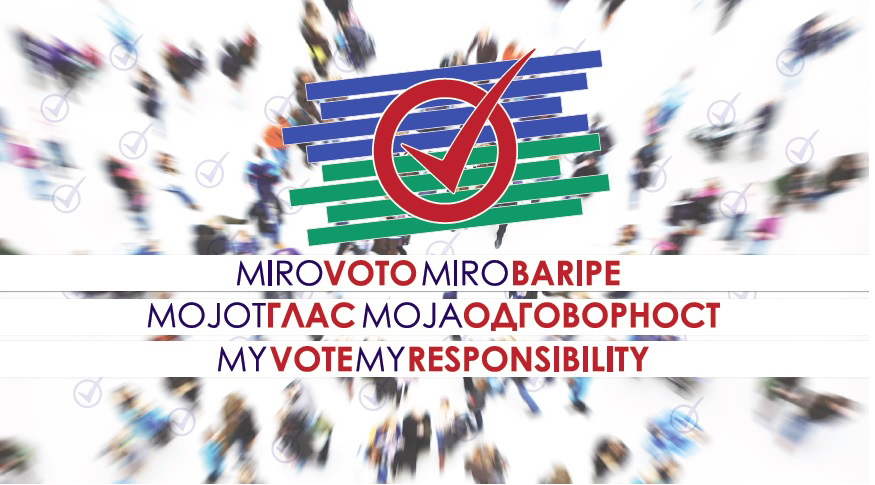 Ahead of the Parliamentary elections scheduled for April 12, 2020, one of the highlights is the issue of the Roma community, their needs for inclusion of priorities in political programs.

That struggle and priorities have always been important and various campaigns have been organized in that direction, most notably the Roma NGO sector.

In 2016, during the parliamentary elections, a network of Roma NGOs organized a campaign called "My Voice - My Responsibility"

The campaign presented the needs and problems of the Roma community for which they were identified during that period.

Four years later, more precisely now, in the run-up to these 2020 Parliamentary elections, similar events are being organized, but now without the network of Roma NGOs, but implemented by Roma activists and intellectuals from the AVAJA civic initiative, and named almost with the motto "My Voice - My Duty"

All is well, but the Roma NGO Network responds and wonders: "What is different with the previous implemented campaign and this one organized by Avaja?

What is the point and difference in this and the previous campaign. In the previous one, 70% of the Roma NGO sector participated, while this campaign was a "solo" of Avaja?

The reaction of the Roma NGO network is that this is quite transparent by Avaja, with the campaign title being plagiarized 4 years ago with a slight permutation of the slogan from "My Voice - My Responsibility" to "My Voice - My Duty" “

The second highlight is that Avaja is acting independently, not of a different ambition, but only because he wants to promote himself, and to self-confidently impose himself as a "factor" in the Roma community.

And the third point is the financial resource, where in the previous campaign the budget was equally distributed among all the Roma NGOs on the net, and in this campaign Avaja was "its own boss".

No more comment from the Roma NGO network is needed. 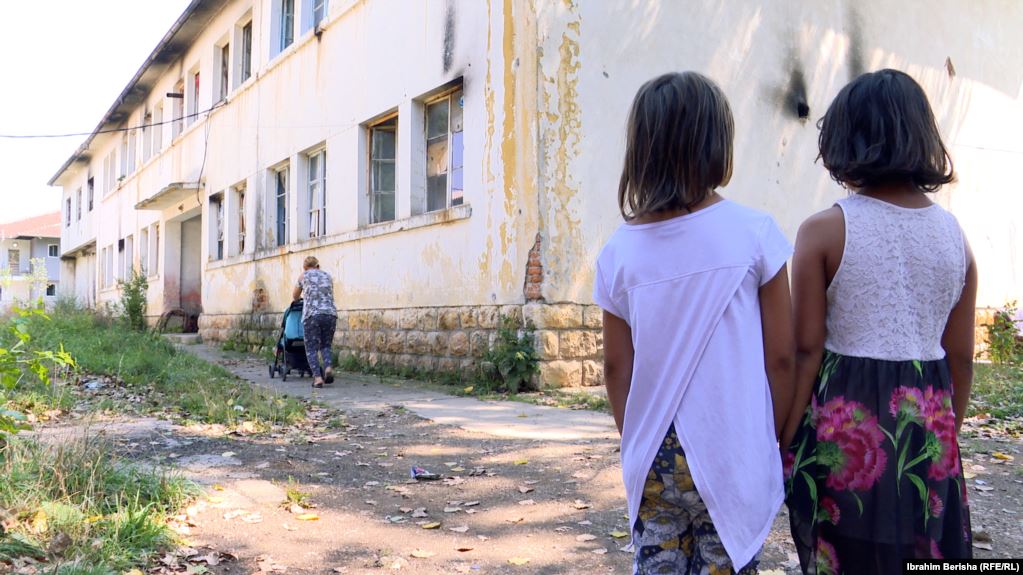 Roma women face many types of discrimination and suffer violence, but they often do not recognize it and do not even report it. Things may change, but it is not known how long it will take. NGOs work to raise awareness of education and economic empowerment.

Discrimination of Roma women comes from the family, and then only goes on in all social segments of their lives. They are discriminated against on all grounds, and this is difficult to recognize and it is still a matter of time for them to fight for their rights, respect and dignity, among other things, says young Birsana Demirovska from Kumanovo's Roma settlement Sredorek.

“There are many types of discrimination. There's violence, but women don't even try to report it because they think it's normal for their husband to slap them or something. "

The Roma women in the period of almost unfinished childhood enter the wild marital communities, and then the children give birth to children. 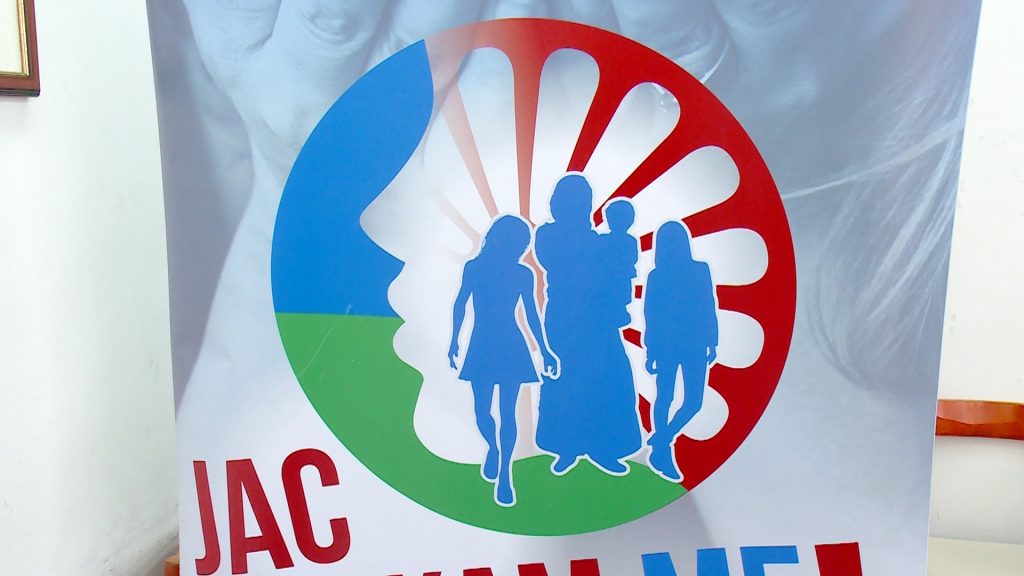 The number of women reporting violence is low, says the report "Availability and Access to Support Services for Roma Women and Girls Who Survived Violence in Kicevo, Kumanovo, Veles, Prilep, Kocani and Stip" presented recently by the National Roma center in Kumanovo.

The project is being implemented with the support of the European Union as part of the UN Women regional program. Field research has shown that very few women for various reasons do not report violence.

According to the data, 15 women from Kumanovo sought and received legal advice in NRC.

Education: Today, there are still 68% of Roma who leave education early, while the Europe 2020 early school leavers target is 10%. In addition only 18% of Roma children transit to higher levels of education and the absenteeism and early-school leaving rates of Roma are significantly higher than for other categories of pupils.

Employment: 43% of Roma are in a form of paid employment. In addition, 63% of young Roma are not in education, employment or training.

Health: Almost a quarter of Roma people have no national health insurance

Housing: Roma often live in areas where most neighbours are Roma too. In addition, a third of Roma households do not have tap water, just over half have an indoor flush toilet or shower and 78% of Roma live in overcrowded households.

Fighting discrimination and antigypsyism: Roma are still discriminated against across the EU: for instance, 43% of Roma experience discrimination when trying to buy or rent housing, Roma are not aware enough of their rights in terms of equality and need to build more trust in law enforcement authorities.

We have 478 visitors watching ROMATIMES.NEWS