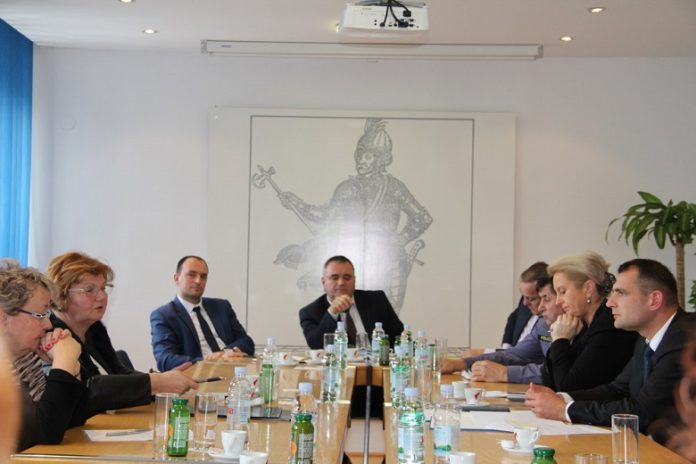 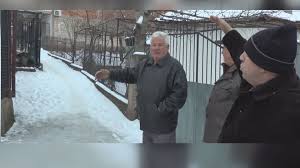 After a series of incidents on the street of Panche Karagozov in Stip, today representatives of some Roma organizations announced via Star TV.
"These are isolated cases. The coexistence between the Roma and the Macedonian population must continue, "said Erol Ademov of the Multicultural Cooperation Association.

"The reactions of the residents of this street are justified and the end of the law must be put. We have lived and will continue to live together, "says Enise Demirova from the Association" Cherenya ".
What will the Roma Organization do in that direction?

"Counseling, meetings with citizens must be organized, but it is crucial that the police set up shamefaceders everywhere where there are such phenomena," Ademov said.
On the other hand, although revolted by the events, people from this and some other streets in Stip categorically claim that for decades there was no problem with the Roma neighbors.

"These are individuals. We grew up together with the Roma, we are respected. What is going on makes a group of criminals, whether they are drug addicts, I do not know what they are, "says Marjan Stoychev, a resident of ul. "Pance Karagozov".
The problem with them is that after the Roma gangs appeared that they did not have a peaceful night or a peaceful day.

"They are also attacking Romani houses. Most likely, the aesthetic group works. And we have no peace of them, "Demirova said.
"We are guarding axes, bars, for defense at home behind the doors," Stojchev said.

For its part, the police are already carrying out their work forcefully and urgently. Under intensified control will be not only the street "Pance Karagozov", but also the rest where it will be assessed that its greater presence is needed.

Whether this will be enough and that this and some other streets in Stip will immediately return to calm is not a guarantee, but it is a fact that this is a group and individuals that should not be allowed the criminal behavior so far.
It is fortunate that during the last incident, no serious injury was struck on Monday, although the night had been running, hunting, and axing. 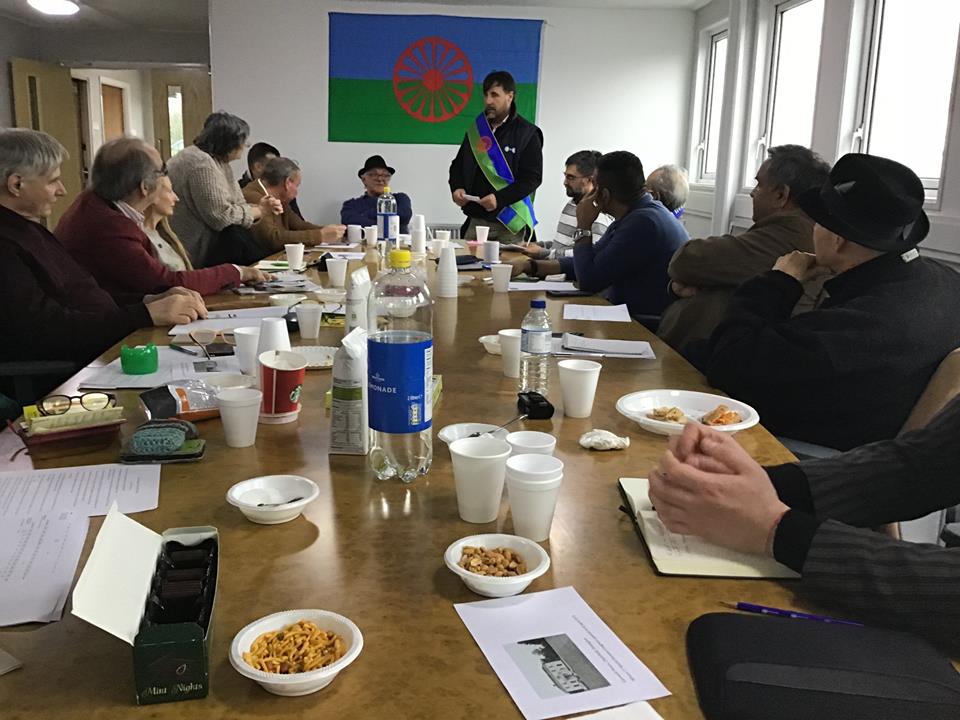 Saturday at the new Gypsy Council headquarters (a temporary building until a permanent one is built.) After a period of retrenchment and restructuring the Gypsy council has gone back to being a non-profit company limited by guarantee, as it was under the leadership of Charles Smith.

The four directors of record are Valdemar Kalinin, Roger Lee, Joseph Jones and Alan Penny, but an elected committee will advise on policy. It will not be a charity, so as not to face political limits on its action Valdemar Kalinin retired from being chair after 5 years, but remains a director and a committee member.

The new chair, elected unanimously, was Roger Lee. Vice-Chairs were Joseph Jones and 2nd vice-chair Virgil Bitu and the Treasurer/Secretary remained Khurram Khan. Also on the committee are Margy and Alan Penny, Veerendra Rishi (Honorary President), Grattan Puxon and Thomas Acton.They now serve 4 year terms but other members can be co-opted during that term.

It will continue to lobby on planning and education matter, but will undertake direct action on accommodation through the associated Gypsy Council Co-operative.

The meeting reaffirmed its support for the principles of the Democratic Transition at an international level, and the need for representation of Roma Gypsies and Travellers on Holocaust Memorial planning in the UK. 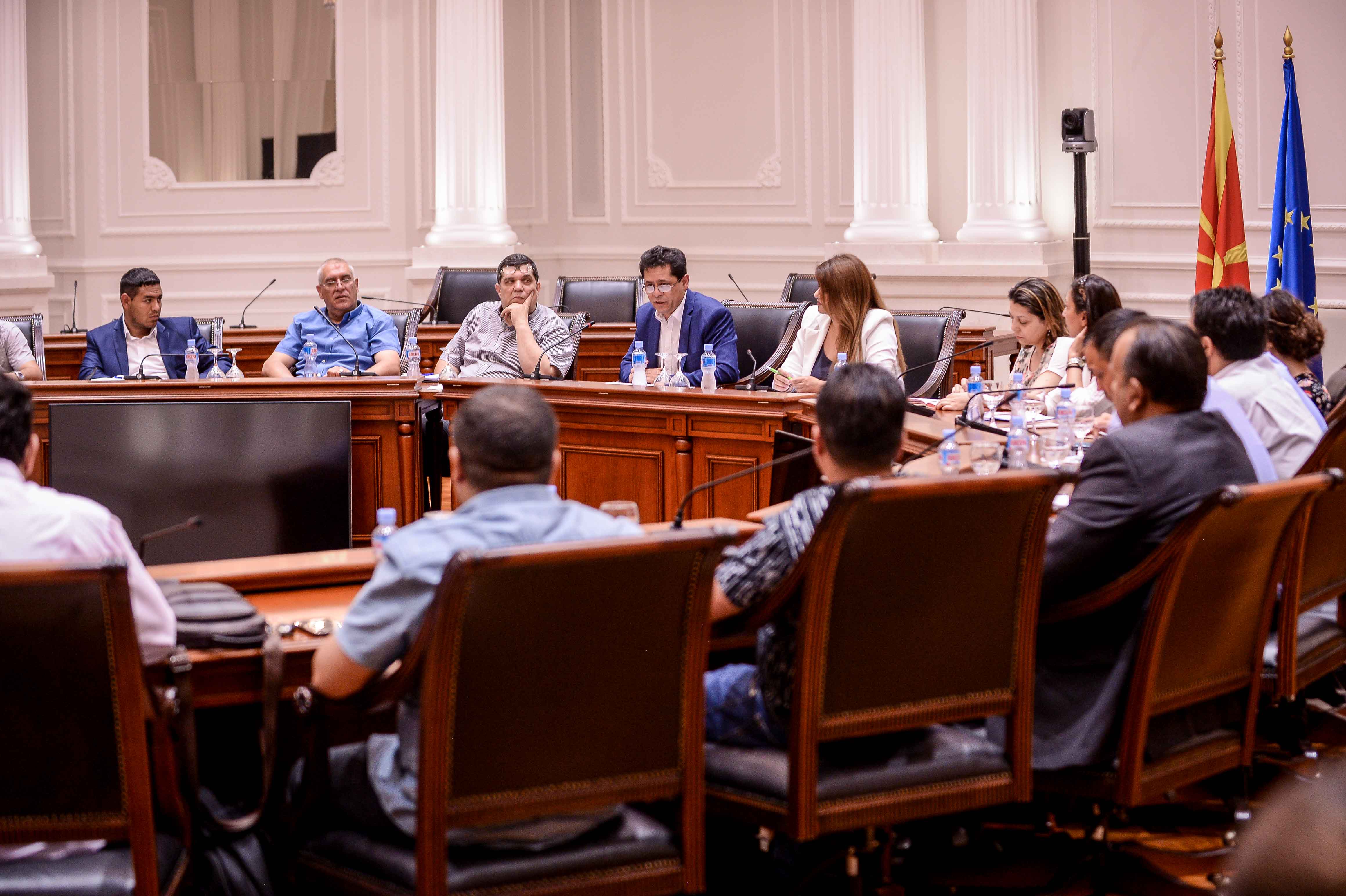 We have 260 visitors watching ROMATIMES.NEWS