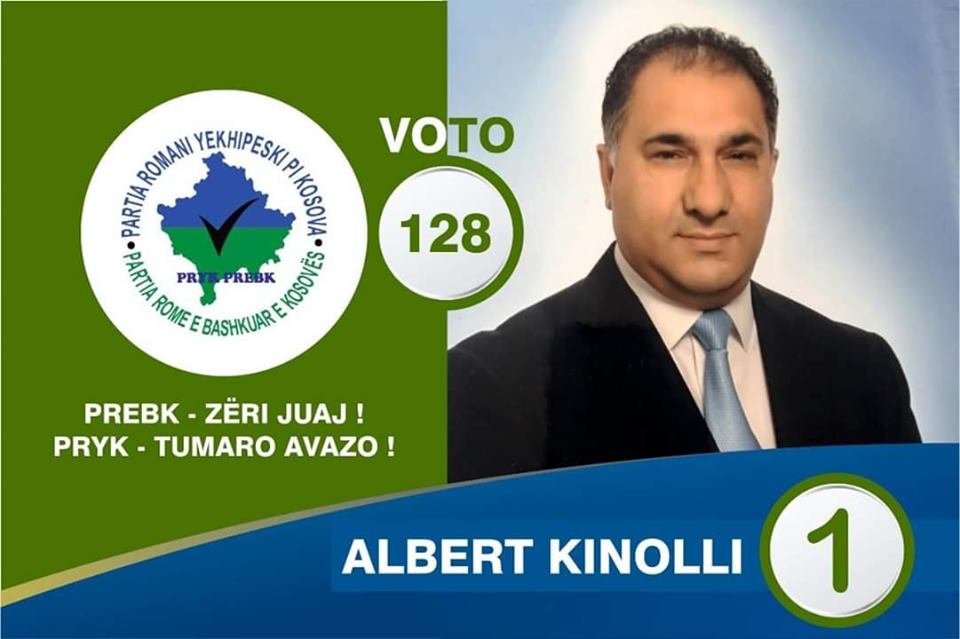 In the last Kosovo parliamentary elections, 120 seats were won by the Roma in the Kosovo Parliament as well.

Albert Kinoli of Prizren from the OPC was seated there.

Minorities were provided with 20 seats, of which 10 seats were taken by Serbs and the remaining ten were allocated to other communities.

Besides one seat for Roma, there are two mandates for Ashkali and two for Egyptians from Kosovo. 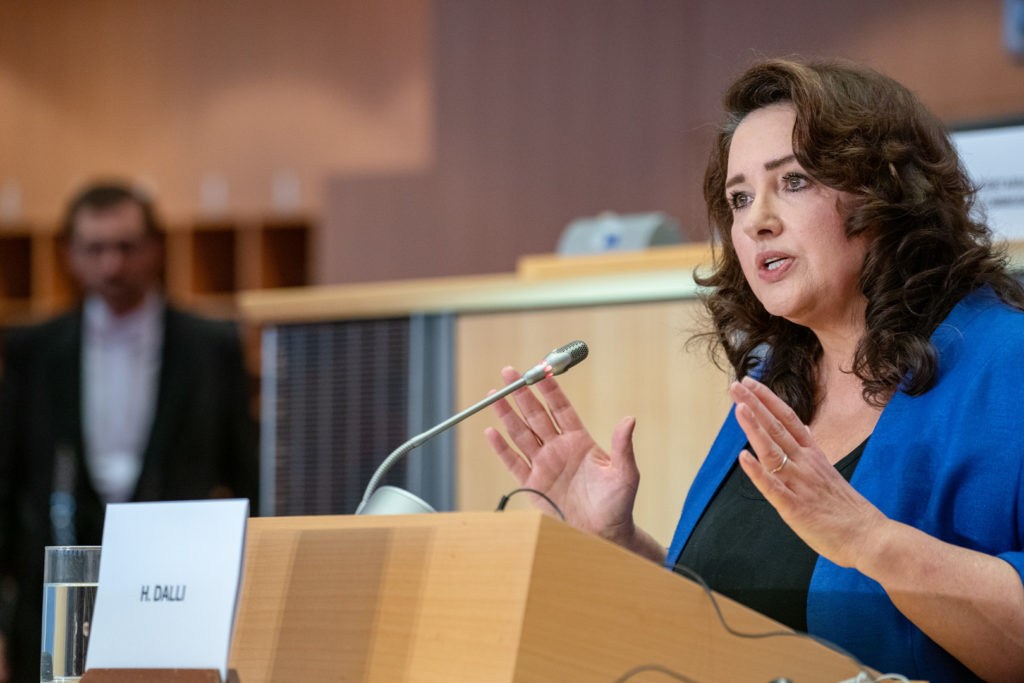 Among the new Commissioners, Helena Dalli from Malta has been charged with a challenging portfolio called Equality. In the hearing last week in the European Parliament she was quizzed on her vision of Equality and her role as Commissioner.

Dalli, 57, has a PhD in Political Sociology and brings extensive experience from her home country, where she has been a member of the Parliament of Malta since 1996.

She has been Parliamentary Secretary for Women’s Rights in the Office of the Prime Minister. 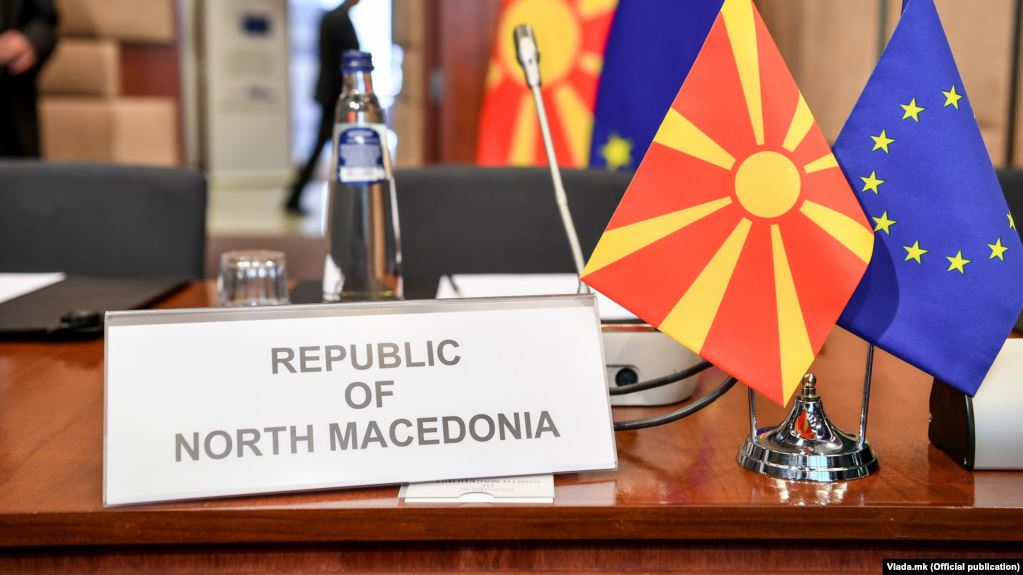 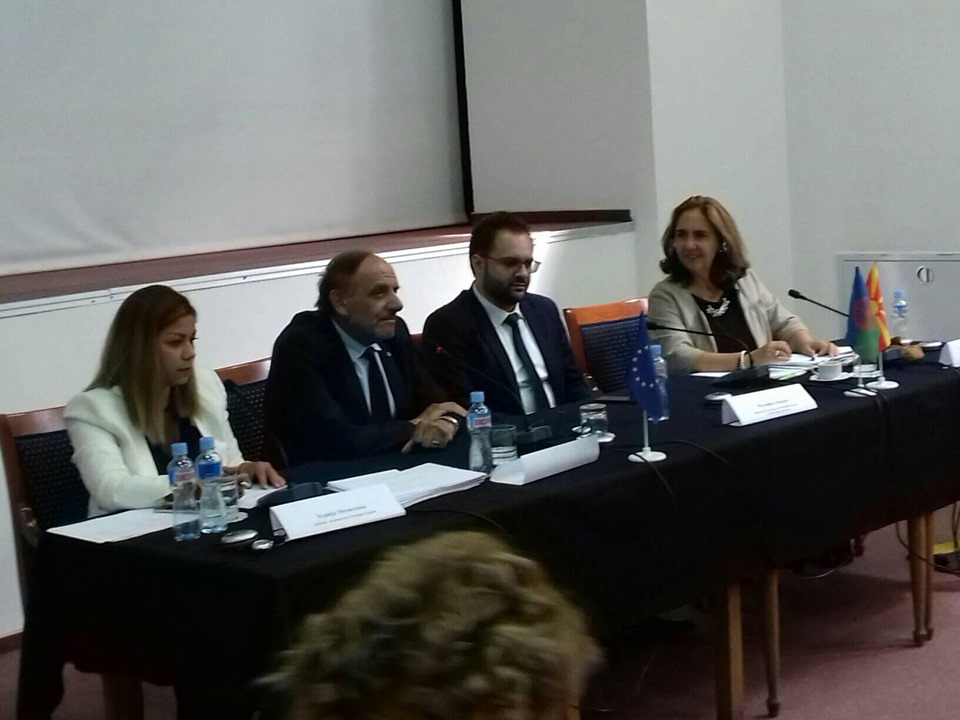 In the Club of MPs was organized 8th working meeting for social inclusion of Roma in Macedonia. Although the Agenda also included representatives of the Government, the Prime Minister, etc., as well as foreign embassies, NGO representatives, etc.

The event is organized by the government and there are no government officials.
Does this indicate the capacity of the Cabinet of Ministers without Portfolio and Minister Muzaffer Bajram, or more specifically the influence of the Roma representative in government Samka Ibraimovski on his coalition partner?

In the meantime, gentlemen from the EU, Nicolas Bertolini and Martha Garcia Hidalgo, also spoke.
Mr Bertolini has seen how "Roma" heading the "leader" Samba from his own state are, and we will ask that they be appreciated in the EU as well.

One thing is clear that this event reflected Samka's true image and political power in her home state and her place on the state agenda.
There is no integration, no social inclusion of the Roma, but there will be no integration into the European Union with such "Roma leaders"

In all this situation besides the Roma, collateral damage turns out to be Minister Muzaffer Bislim - neither guilty nor obliged. That's his credentials!

We have 53 visitors watching ROMATIMES.NEWS