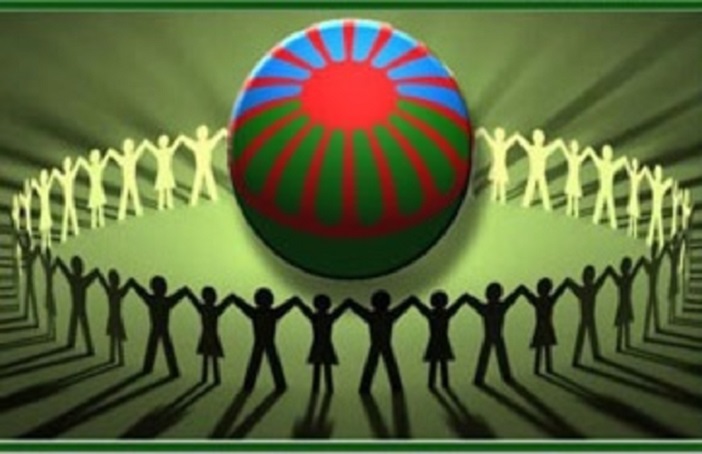 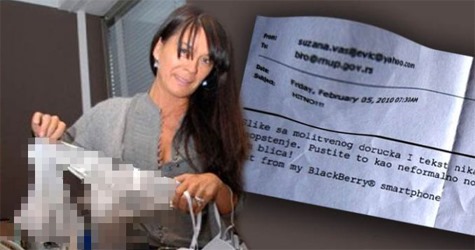 For Serbian officials and politicians, however, despite their constitutionally guaranteed declaration as Roma, they are still gypsies.

A handwritten letter from Suzana Vasiljevic, media adviser to Aleksandar Vucic and one of the main promoters of the ruling party's propaganda in Serbia, appeared on the internet.

However, in her letter to Prime Minister Ivica Dacic, she says: "I was protecting your interests, stopping the unwanted information in newspapers and TV shows, doing political campaigns on the international stage, not being a spy, but for the first time I could do something I thought it was for the good of the state.

And you let a former prostitute, my name and your name appear on the internet and on TV and threaten me and send me vulgar sms.

What to say to reporters who call me and ask if I am informed that the Prime Minister's wife ended up in hospital due to a nervous breakdown a few weeks ago because of an affair with a Gypsy?

Given that I'm a professional, and still working for you, I didn't tell anyone who was really behind this. Not because of you, but because of me and your family.
So I ask you to solve this problem as soon as possible on this or any other of ours "reads the letter of Suzana Vasiljevic. 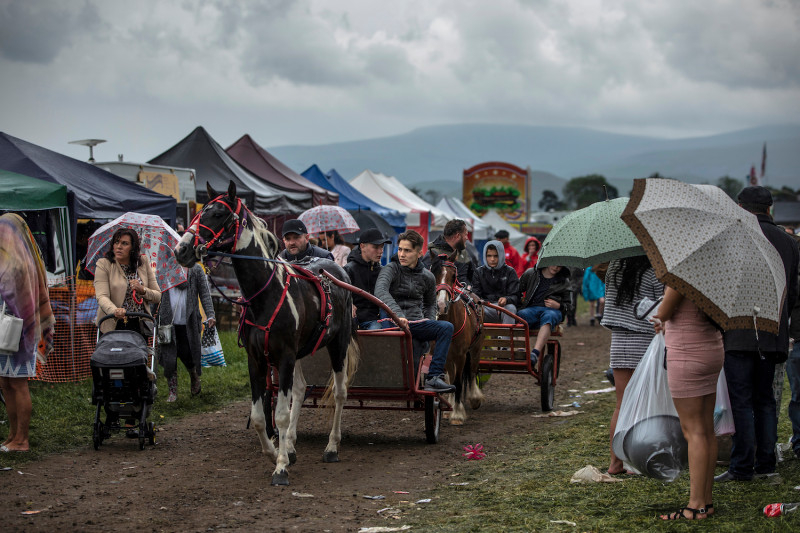 In the past year, Roma across Europe have experienced persecution, discrimination, racism and violence on their own skin coming from the top of the state.

One of the main issues at last year's general election in the United Kingdom was the issue of widespread racism in Britain's leading parties. The conclusion is that Islamophobia is most prevalent among Conservatives, and Labor is accused of being anti-Semitic.

But there is also a long-standing phenomenon of the conservatives. This is discrimination against the Roma population where there is a large number of people in Britain. It is about 300,000 people.

Those prejudiced by those labeled as Roma or Travelers are one of the most widespread forms of racism in Britain, where besides party racism it is all but silenced by the media. 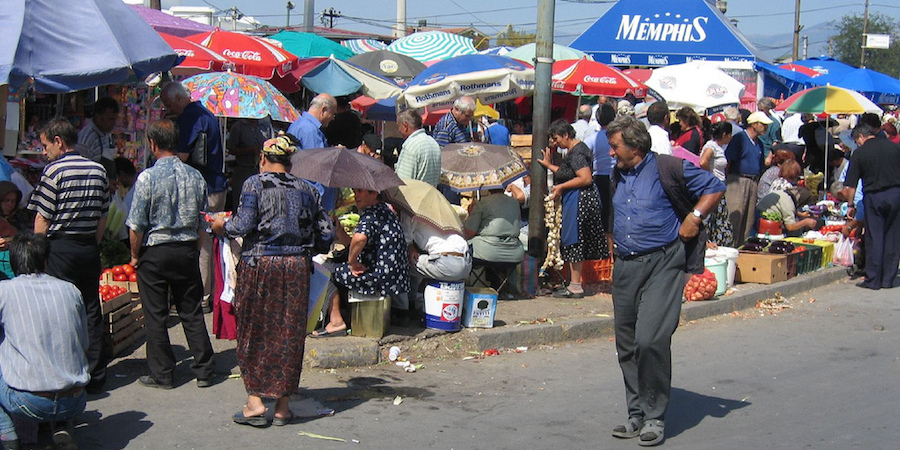 Despite various EU initiatives, the situation of the Roma population in the Western Balkans has hardly improved in recent years. It is time for a radical rethinking in Berlin and Brussels: both need to recognize antigypsyism as the root cause of discrimination against Roma, develop new measures to fight it and create concrete prospects for Roma in the local labor market.

Antigypsyism characterizes the situation of the Roma in the Western Balkans

The following data on the situation of the Roma give an insight into the ineffective policies of recent years at both national and EU levels and demonstrate the need for a radical change in course. Data on the younger Roma population was deliberately selected, as the younger population should in theory have benefited most from the investment of recent years, including the extensive investment in educational measures.

For the majority population in the Western Balkans, the respective percentage of young people is between 33 and 59 per cent; in the EU, the average rate is 14.3%, while in Germany the rate is only 8.6%.

Of young Roma between the ages of 18 and 21, between 31% (Montenegro) and 69% (North Macedonia) have completed their compulsory education; by contrast, 93% to 96% of the majority population in all Western Balkan countries graduated.

We have 405 visitors watching ROMATIMES.NEWS