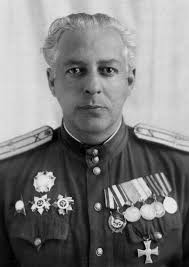 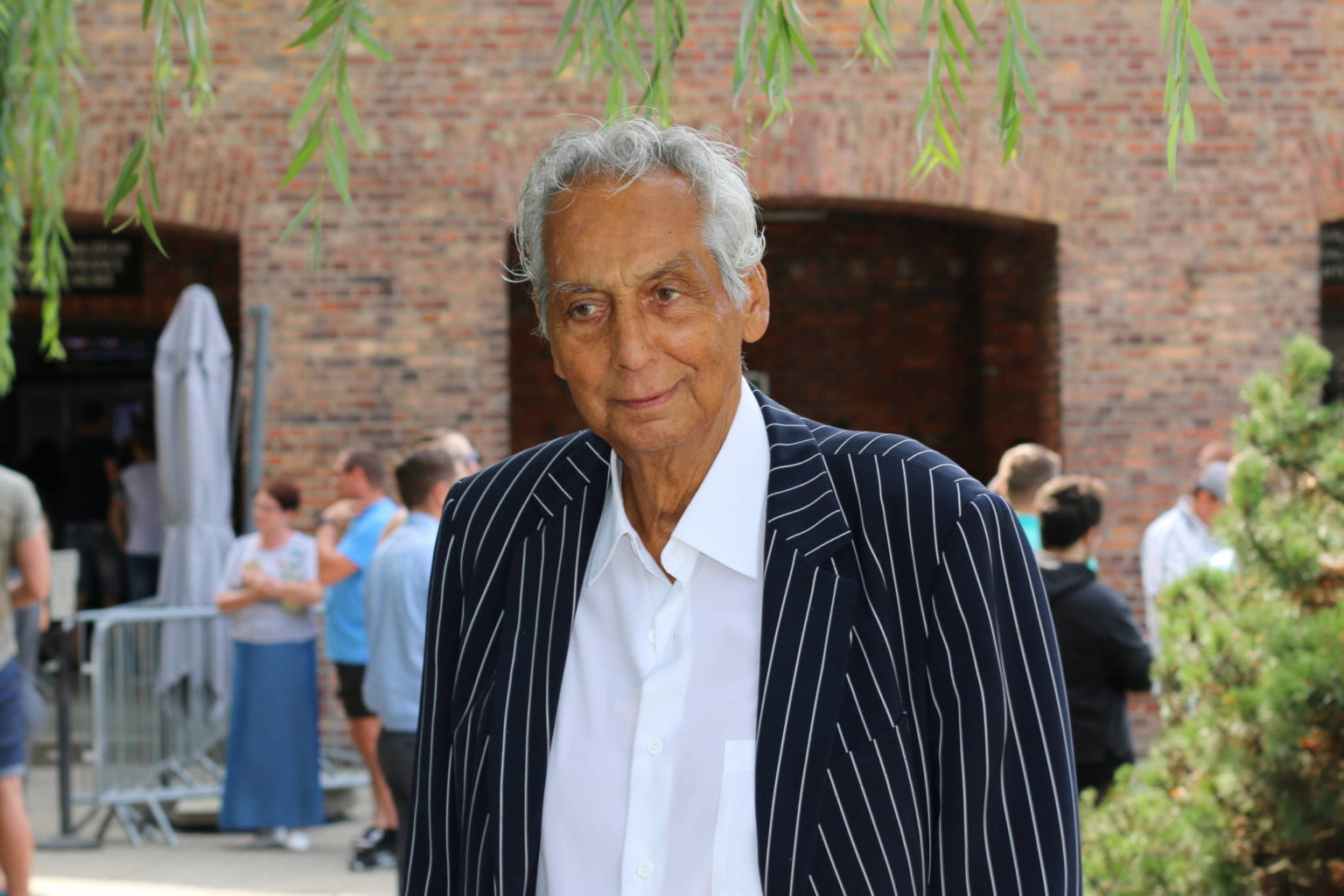 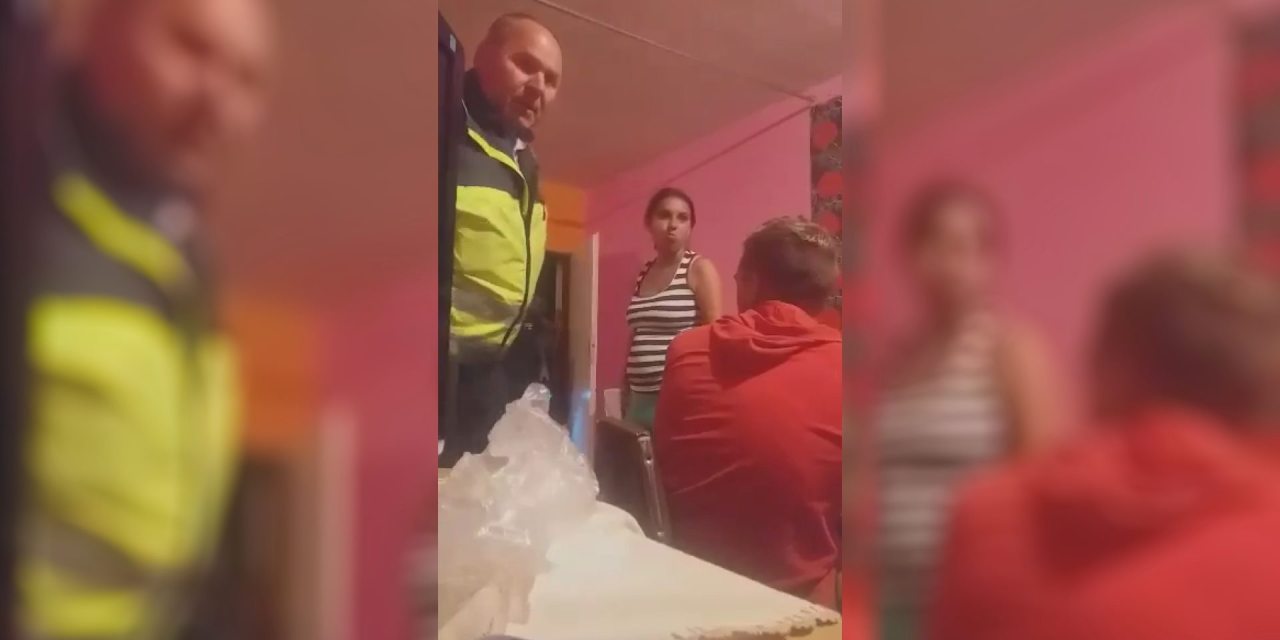 At around 11 pm on Tuesday in the town of Dobшиini - Slovakia, two city police officers broke into the social apartment of a Roma family, behaving vulgarly, swearing and physically attacking a member of the Kotlar family.

They had previously arrived at around 9pm and said to stop the music from their DVD which they immediately lowered the tone.

But they were not satisfied with that and broke into the apartment again and physically and verbally hit Jaroslav Kotlar and took away their DVD.

The next morning, Jaroslav came to the police station to get his DVD, for which the police officer demanded 30 euros. Jarslav noted that he did not know the reason why he had to pay 30 euros for his DVD, which was confiscated from him without parole.

According to Press TV, this is not the first time that local police officers have broken into Roma apartments and harassed them. Kotalr did not file a complaint in this case, but Press TV is following the event and whether there will be a solution to this incident. 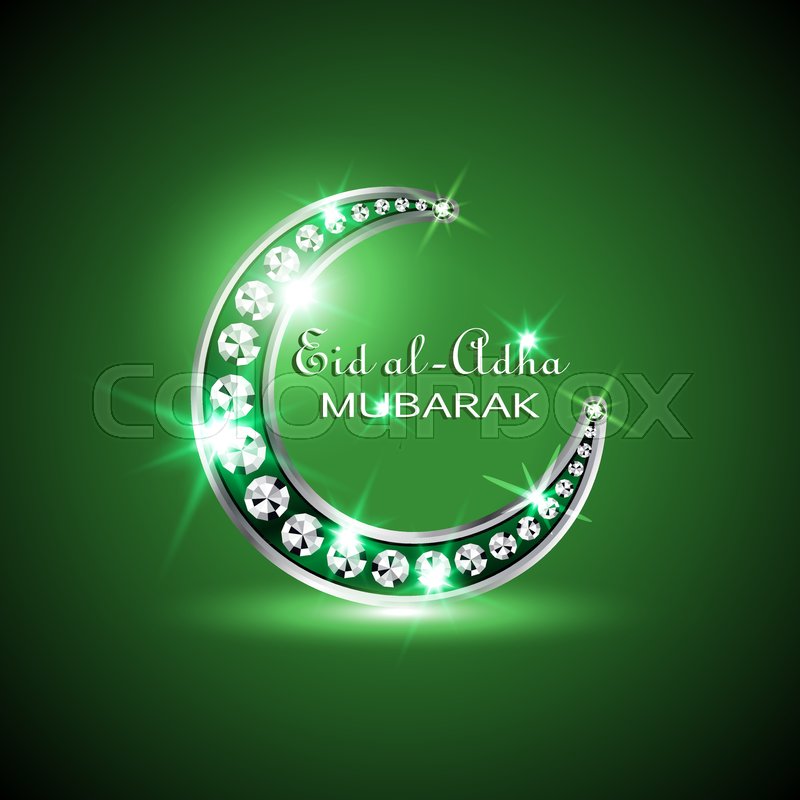 Eid ul-Adha (ar. عيد الأضحى Eid ul-Adha) - a major Islamic holiday that lasts 4 days (10-13 zulhijte, ie the twelfth month according to the Arabic calendar) and is called the so-called holiday of sacrifice because then a sacrifice is offered - kurban, usually rams and are distributed to the poor.

On the first day of the holiday, the prayer for Eid - Eid prayer is performed, with which the believers ask for mercy from Allah. Characteristic of this holiday is the offering of a sacrifice - a sacrifice that has the symbolism of approaching God. The custom is performed by everyone who has the opportunity to do so. Those who offer sacrifices then distribute the meat to the poor, neighbors and relatives. On this day the pilgrimage of the pilgrims who went to pay homage to the Holy Frog in Mecca is crowned.

Otherwise, this 2020 Eid al-Adha is on July 31 according to the Gregorian calendar, otherwise Hijrah 1441.

We have 177 visitors watching ROMATIMES.NEWS