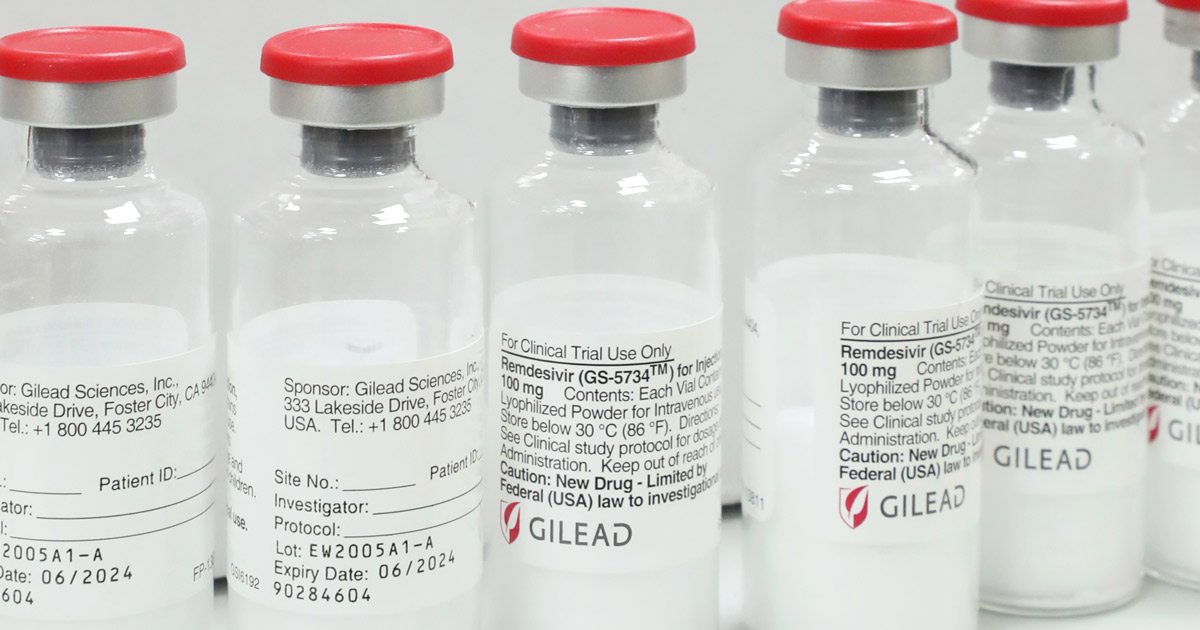 The European Commission said today it had approved the use of remedisvir in the EU's case of covidase 19, the DPA reported.

"We will not leave a stone unturned in our efforts to provide effective treatments or vaccines against coronavirus," said Stella Kyriakides, the European Commissioner for Health.

The approval of the EU's executive framework, issued on Friday, according to the German agency, is the next step in giving the drug a green light to use.

Remedesvir is the first drug to be approved for use in the EU.

Remedesvir, manufactured by the American biotech company Gilead, was originally developed to treat Ebola, but had little effect.

An international study in late April with more than 1,000 participants found that restimitation could reduce the time required for patients to recover with Covid-19 by an average of 15 to 11 days, the DPA reported. 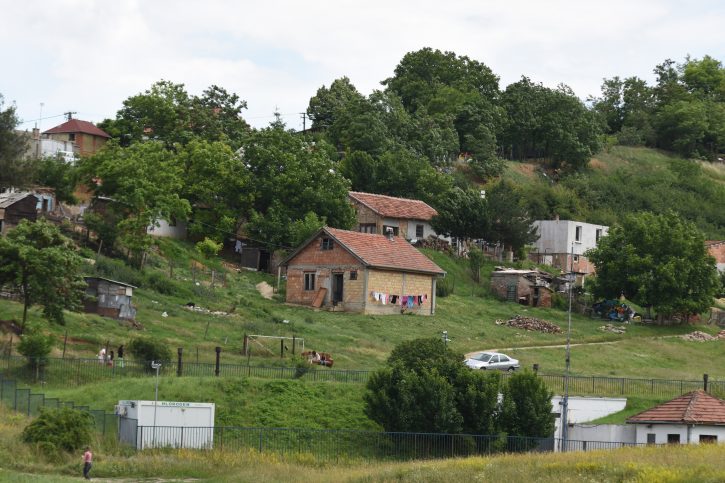 Novi Sad police are still investigating and searching for the perpetrators when a nine-year-old deaf child who is still in hospital was raped on June 20 in the Certar neighborhood of Sremski Karlovac.

Roma living in Certa are locked in their homes out of fear and there was no one in the child's family home. According to neighbors, the child's parents are avoiding the public and the media.

"I have not seen them for several days since the case was revealed. People blame them because they only let the child go to that party and they are right.

They had fun in one of the houses all night and music was heard.

Neighbors say they have been frequently visited by police in recent days, but neighbors do not know if anyone has been detained.

According to unofficial information, several people have been questioned, but it is not known whether anyone has been detained. What is even more worrying is that the boy has been raped several times and that many may have been involved in the rape.

Despite the trauma and difficult speech, the boy testified to the police and hoped that the perpetrators would be identified. 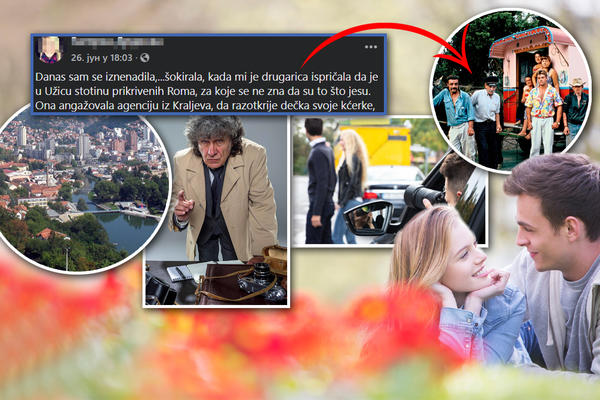 She hired a detective to investigate whether the boy who was having fun with her daughter was Roma!

This happened in Uzice, and the woman hired a detective from Kraljevo to find out more details about the family of the boy who was having fun with her daughter.

"I was surprised today. I was shocked when a friend told me that there were hundreds of hidden Roma in Uzice, who are not known to be who they are. She hired an agency from Kraljevo to expose her daughter's boyfriend. to penetrate deeper into the family by descent. The woman froze when she discovered that all mothers were Roma. Would you look indifferent when your daughter or son has fun with a Roma or a Roma? ”

This tweet literally "ignited social media to a greater extent with comments that this is pure racism. 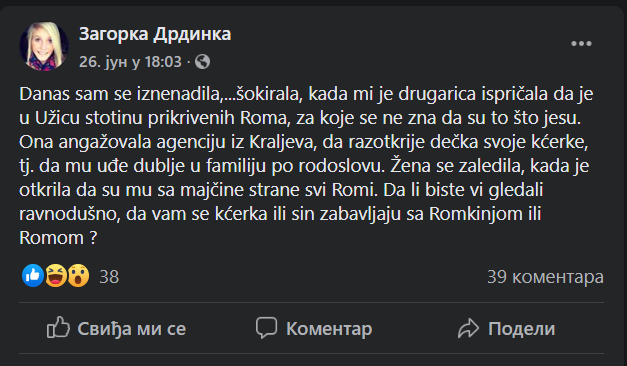 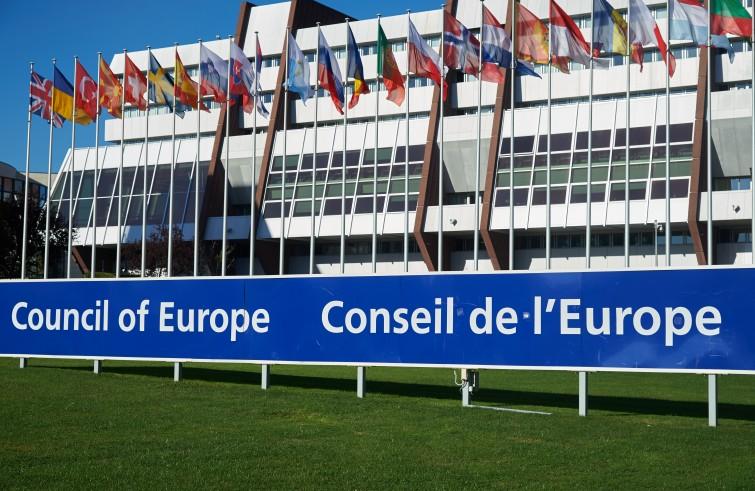 The Council of Europe has for the first time called on its member states to better integrate the history of Roma into curricula.

The recommendation, adopted by the Committee of Ministers, a body representing the foreign ministers of the pan-European organization, "calls on member states for the first time" to integrate Roma's history into programs and educational materials, "the statement said. of the Council, which calls for the fight against "permanent anti-organization" in Europe.

The recommendation "aims to strengthen understanding of the fact that Roma are an integral part of national and European society" and emphasizes "the importance of Holocaust teaching by the Nazis and their allies and other acts against them (across Europe)". .

The text of the resolution calls on states to integrate "commemorative activities" related to the European Day of Commemoration of the Roma Holocaust, scheduled for August 2, or by choosing a "date that best suits the historical context of the country concerned, for example during local commemorations related to the closure or deportation of Roma to concentration camps. "

The Committee of Ministers also considers it important to include "positive stories from the history" of the Roma, such as their "contribution to local, national and European cultural heritage" or their "active role (..) in the anti-Nazi and anti-fascist movements of resistance ”.

In addition to the six million Jews deported by the Nazis during World War II, Hitler's sheikh reserved the same fate for approximately 500,000 members of ethnic communities called Roma, Sinti, or Gypsies. August 2 was declared a day to celebrate their Holocaust. Twenty-three thousand Roma from all over Europe were deported to Auschwitz-Birkenau between March 1943 and July 1944. Almost everyone died there.

We have 116 visitors watching ROMATIMES.NEWS