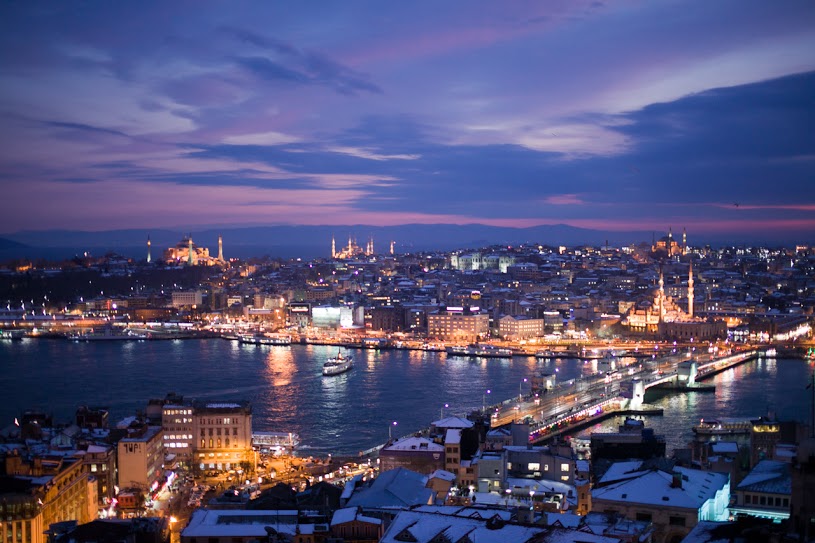 The first thing that is needed when building a new city is to give it a name. Every choice is good although some cities seem to have a more successful future than others. For example, the capital of Chechnya - Grozny, which in Russian means "Terrible". The roots go back to the name of the colonial fortress that the emperor founded in Chechnya in the early 19th century, and today has a population of 271,000 people. It is a name that certainly reflects the horrific history of Grozny: from the massive genocidal deportations of Stalin and Putin's murderous war to force it back into Russian orbit. But it is not a kind of identity that attracts new citizens or investors. Tel Aviv was founded in 1909 by several refugees displaced by European pogroms. They gathered on the beach outside Jaffa, made plans to build their homes, and gave the land a Hebrew name. Istanbul was formerly known as Constantinople, and before that Byzantium was the capital of three different empires. It is shaped by preserved fragments of the Greek, Roman, Byzantine and Ottoman civilizations that built it. Although the founder of modern Turkey, Kemal Ataturk, was born on the territory of present-day Greece, he chose Ankara as the capital of European Turkey, instead of Istanbul, a city created from almost nothing. He insisted on the name Istanbul, although for most of the rest of the world he continued to call it Constantinople.

In Slavic languages ​​it is known as Constantinople, a name still used in Bulgaria. Iceland also has its own name for Istanbul, dating back to the 11th century, when they simply called it the "Big City". As early as 1930, the Turkish Post refused to deliver mail addressed to any other version of the name. the city of Istanbul. 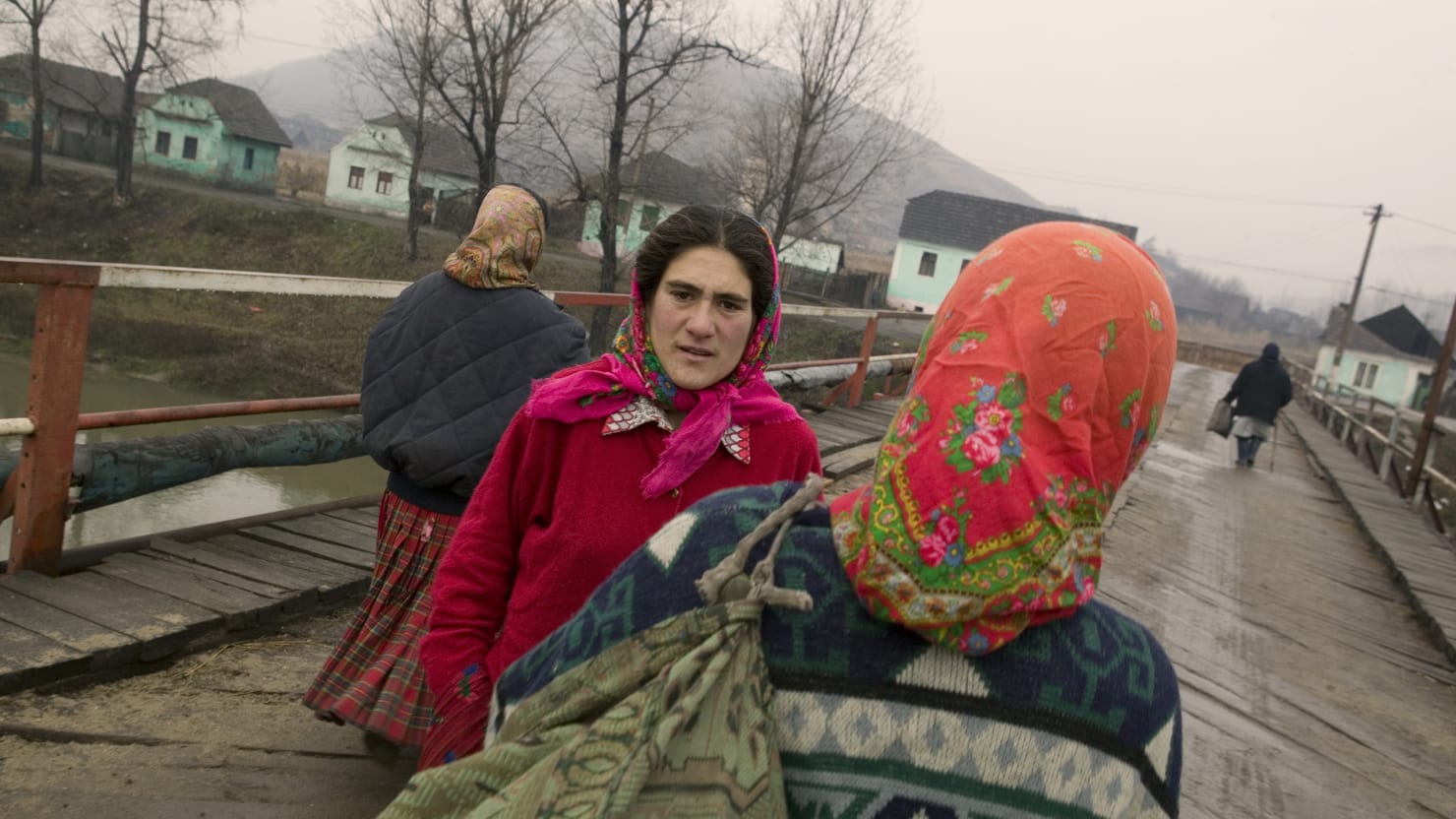 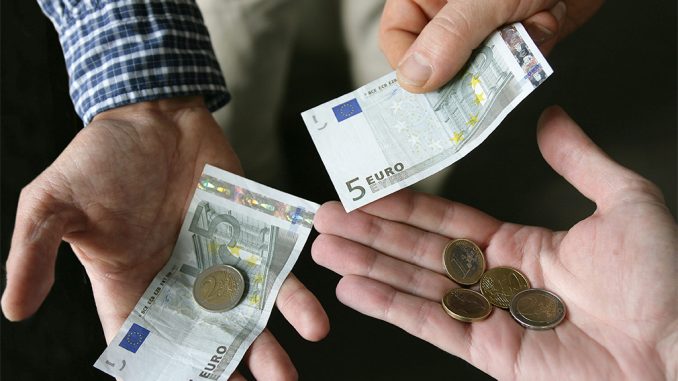 The latest figures show that the minimum wage differentials in European countries are very large.

Minimum wages in Europe range from 213 euros in Albania to as much as 2,142 euros in wealthy Luxembourg, Eurostat data showed in January this year.

According to Eurostat, in eight European countries the minimum wage exceeds one thousand euros.

Interesting is the fact that the minimum wage in Luxembourg has increased by 219 euros in the last five years, higher than the current minimum wage in Albania of 213 euros. 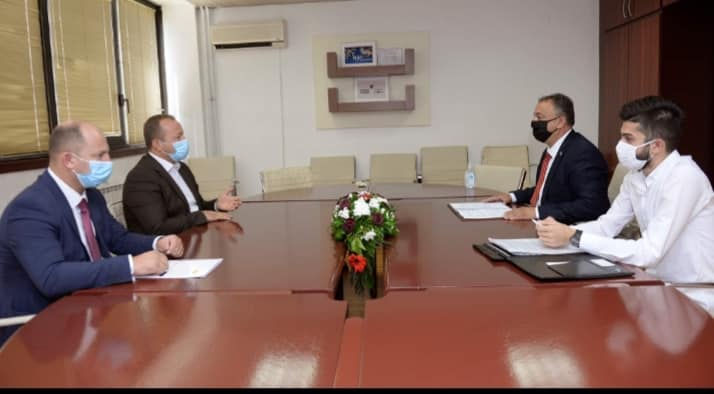 On August 13 this year in Skopje was held a meeting between the Network for Sustainable and Systemic Solutions, presented through HZR "Mesecina” and the Minister of Interior, Dr. Agim Nuhiu

The main topic of the meeting was the Law on Unregistered Persons in the Birth Registry, as well as the sub-topic Rulebook on the form, content and manner of issuing an Identification Document for the form and the content of the Request for issuance of an identification document of a person registered in the special birth registry ( Official Gazette of RSM, No. 158 dated 15.06.2020)

Pursuant to Article 10 item 6 of the Law on Unregistered Persons in the Birth Register, the Ministry of Interior, Articles 2 item 2 and Article 5 of the Rulebook on the form, content and manner of issuance of an Identification Document for the form and content of the Request for issuance of identification document of a person registered in the special birth register, the Ministry of Interior has at their disposal, printed:

With all the above we are at the disposal of at least 750 people who are not registered in the birth register. That is why we together call on people who have a problem with birth registration to use the right offered by the Law on Unregistered Persons in the Birth Registry. 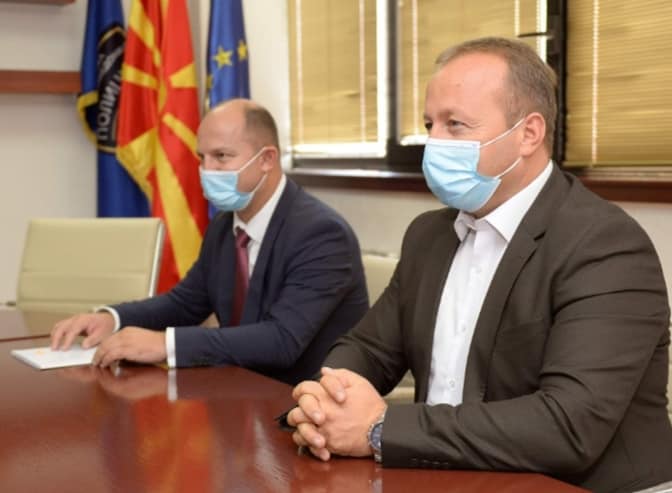 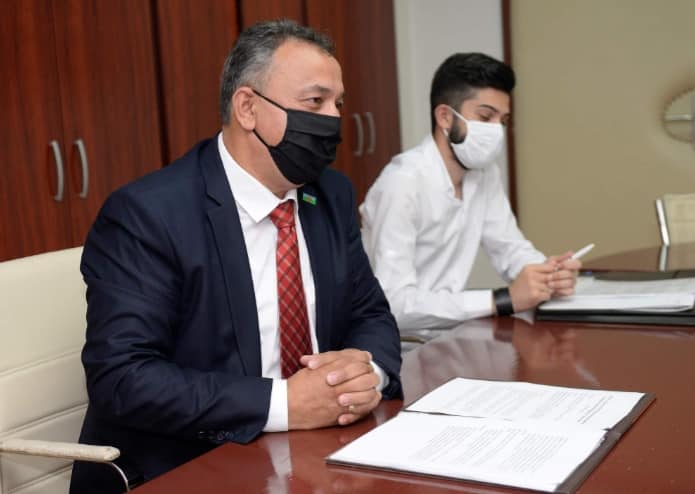 We have 164 visitors watching ROMATIMES.NEWS