If the number of newly infected people falls and if the vaccination is carried out on a larger scale, it is possible to expect celebrations of up to 200 people after June, but with precautions.

This is what the epidemiologist and member of the Crisis Staff prof. Dr. Branislav Tiodorovic notes that the first goal is the number of less than 1,000 infected per day, writes Kurir.

Weddings, celebrations, graduations, baptisms, will certainly not be in May, but depending on the epidemiological situation, after June, if everything goes according to plan, maybe we could think in that direction.

But there is a fear, if we say that a wedding of up to 50 people is possible, who will respect that? Then a third of the restaurant, the hotel will be used for weddings, and that is the question of whether it will be so. However, if the number of newly infected people falls, the vaccination will be more energetic, more extensive, maybe after June we can have celebrations for up to 200 people, but with precautionary measures - says Professor Tiodorovic. 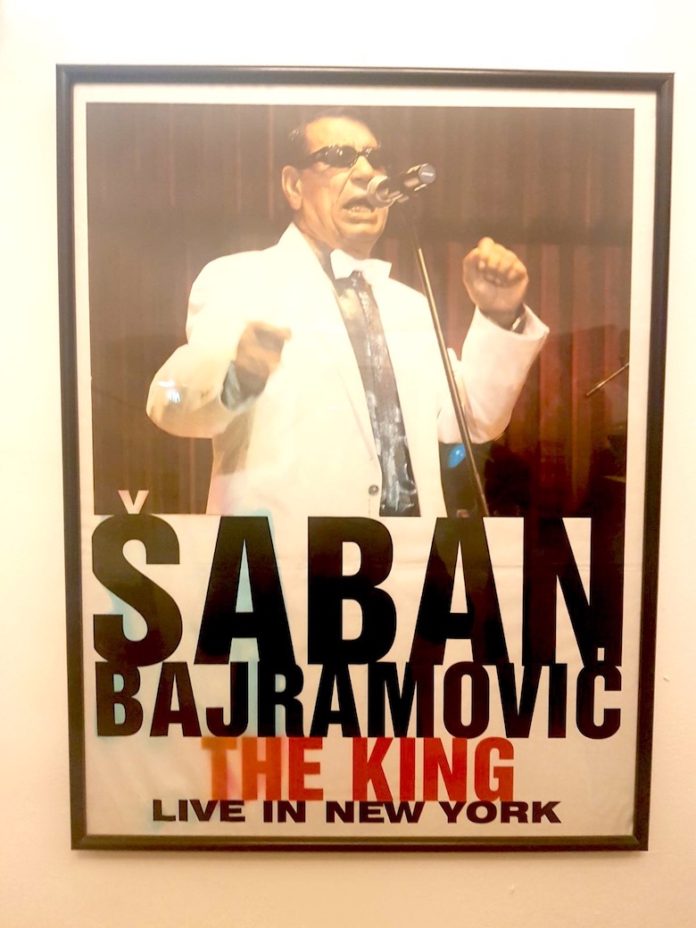 The famous Blues Delta Mississippi Museum sent a letter to the project manager of the Jazz Festival in Nishville, Jelena Ivanjac, in which he expressed his intention and desire to organize an exhibition for the musician Saban Bajramovic, known as the King of Roma Music.

The museum is dedicated to exploring the history and heritage of the unique American musical art form of the blues. The museum is located in the city of Clarksdale - the center of blues culture from the 1920s and is the oldest music museum in the country.

Many now legendary music artists were born and raised in and around Clarksdale, such as Maddie Waters, Johnon Lee Hooker, Son House, Ike Turner, Jackie Branston, Sam Cook, junior Parker, and W. Х. Handy, among them.

According to the communication with the management of the festival in Nishville, the Executive Director of the Delta Blues Museum, Shelley Ritter, sent a letter to Jelena Ivanjev on May 5, in which he expressed interest in organizing an exhibition on behalf of the museum. Mississippi Delta region. 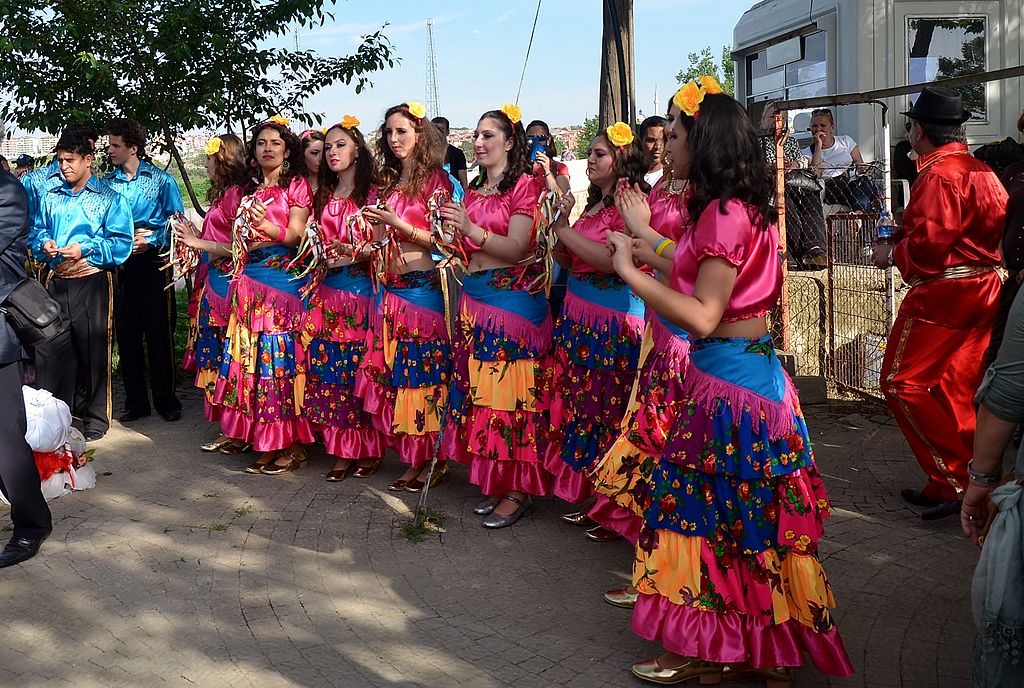 The belief that a Savior Baba Fingo would come and rescue them because the Savior Baba Fingo is immortal. He is identified with Jhulelal (Hinduism) and Khidr. Turkish Roma go down to the edge of the river Tundzha, at the night of 5-6 May that they decided as the day "Rescue Event" had happened. They put candles in the River and wash their hands, face and feet in the water, for the memory of the miraculous day. The main source of joy is the immortality of the Savior Baba Fingo. In Turkish a saying: Baba Fingo Gelecek, Bütün Dertler Bitecek (Father Fingo Will Come, All Troubles Will Be Over). For that reason, they entertain madly.

In Turkey's western cities of Edirne and Kırklareli, Kakava is celebrated joyfully. Kakava celebration in Edirne nowadays takes the form of an international festival, which is also supported by the governor and the mayor of Edirne. The official part of the Kakava festival takes place in Sarayiçi, the place where traditional Kırkpınar oil-wrestling tournament is held each year. After slaughtering muttons, they light the Bonfire and jump over it. Music playing and Belly dancing is performed. The official part ends after the distribution of rice dish pilaf to the around 5,000 attendees. The celebration continues in the dawn of the next day at the bank of Tunca River 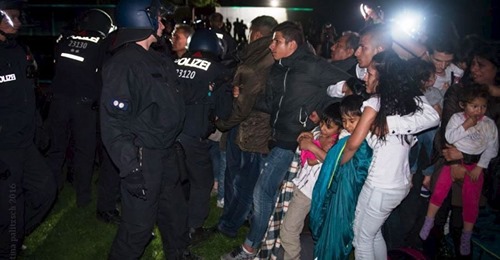 In mid-March, the deportation of a Roma family - who had spent a large part of their life in Germany - failed only because the aircraft crew refused to carry out the deportation.

The Toska family has lived in Northeim in Lower Saxony for 20 years. As the Hessische Niedersächsische Allgemeine reports, the four underage children between the ages of eight and 17 who were supposed to be deported with their mother have lived exclusively in Germany since they were born.

Another son of the family, now of legal age, was born when his parents fled in Italy. Deportation proceedings are also ongoing against him. The immigration authorities asked him to go to Italy to prove his birth by collecting a copy of his birth certificate. He refused, however, on the grounds that he could only start such a trip if it was financed for him and he was guaranteed re-entry.

Six months earlier, the children's father had been deported to Kosovo through a SEK mission. The mother herself does not come from Kosovo, but from Slovenia, and thus has just as little reference to the country to which she is to be deported as the children born in Germany.

We have 385 visitors watching ROMATIMES.NEWS