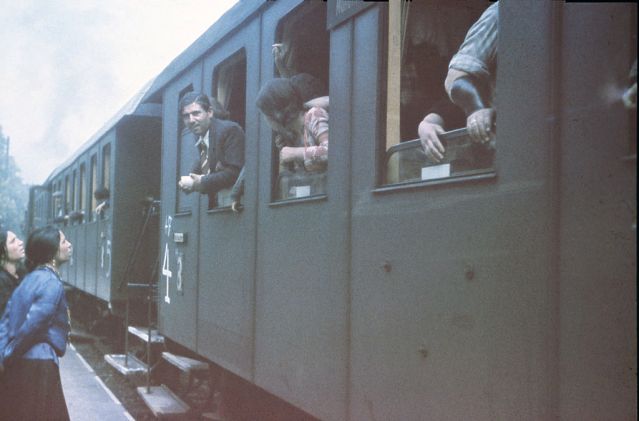 Kurucz Sándor was around 7 when, in 1938, German soldiers came to his town in what was then Czechoslovakia.

One by one, Sándor’s friends and neighbors, who were members of the Roma ethnic group, were taken away by the Einsatzgruppen, who were Nazi security forces. They were supposedly taken to check their IDs, but they never came back. By the age of 10, Sándor had seen many of his remaining neighbors murdered.

But the boy had musical talent, and the soldiers liked to listen to him play. On stage, hands trembling as he held his violin, he would witness the horrors of the German Reich, seeing Roma women led past his stage to be raped by the Nazis.

Sándor, who died in 2000, was able to survive Nazi persecution because of his music, but hundreds of thousands of Roma were murdered during the Holocaust. 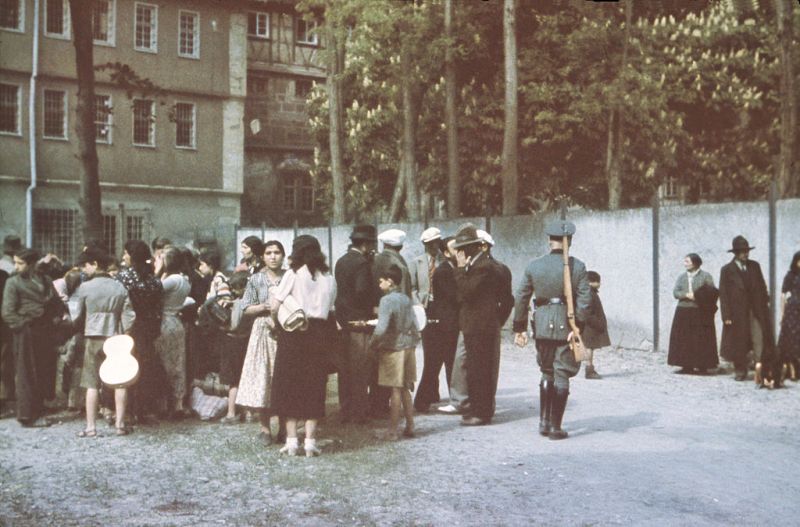 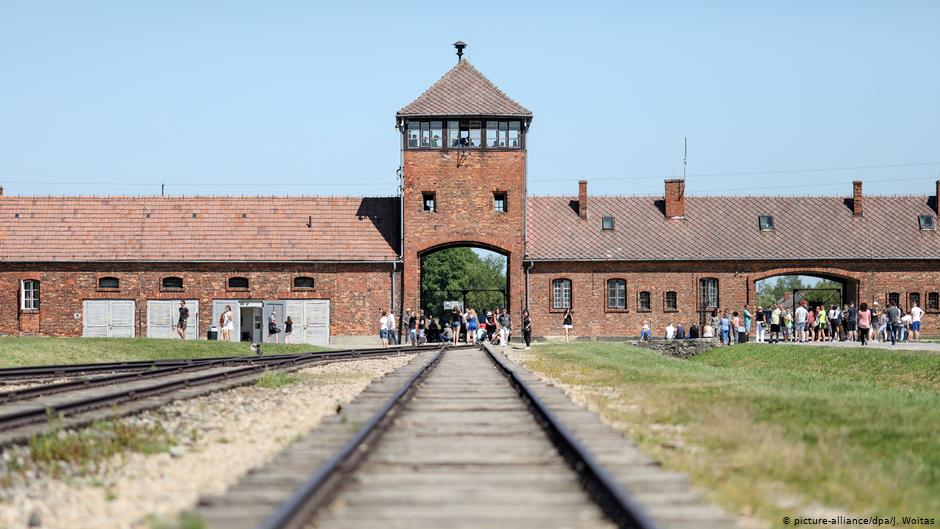 The museum called on visitors to behave more respectfully after finding photos of people balancing on the tracks at the former Nazi death camp. "There are better places to learn how to walk on a balance beam," it said.

The Auschwitz-Birkenau Memorial and Museum implored visitors to respect the memories of the 1.1 million people who were killed at the concentration camp — and not to balance on the train tracks that brought Holocaust victims to the site.

"There are better places to learn how to walk on a balance beam than the site which symbolizes deportation of hundreds of thousands to their deaths," the museum wrote on Twitter.
They also posted several pictures visitors had taken of themselves walking on the tracks.

The Auschwitz Museum added in a later post that photography will not be banned at the site, but that "we ask visitors to behave respectfully, also when taking pictures."

In recent years, numerous visitors to concentration camp museums and other Holocaust memorials have been criticized for taking selfies and other seemingly jovial pictures at the sites that remember the victims of Nazi genocide. 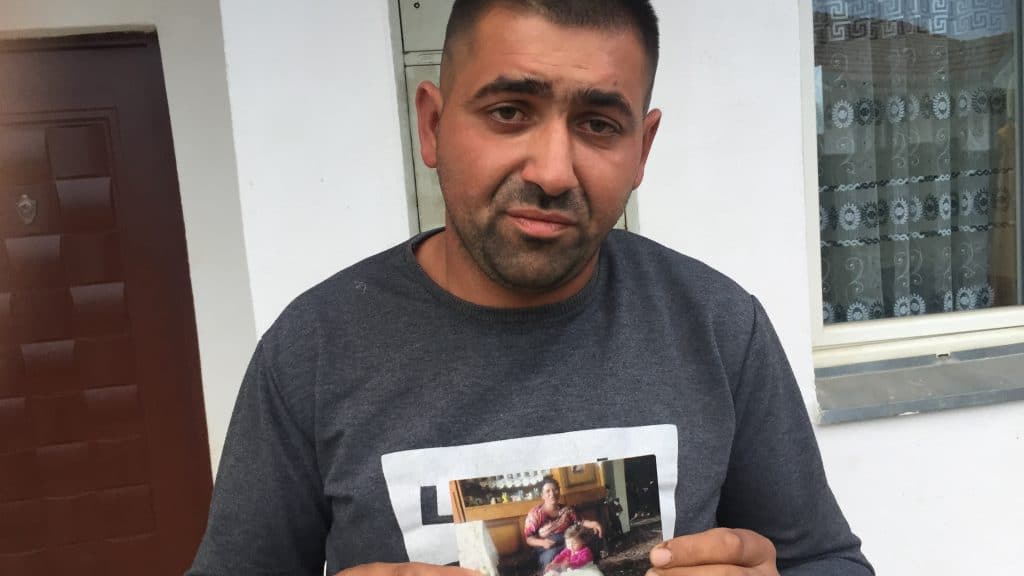 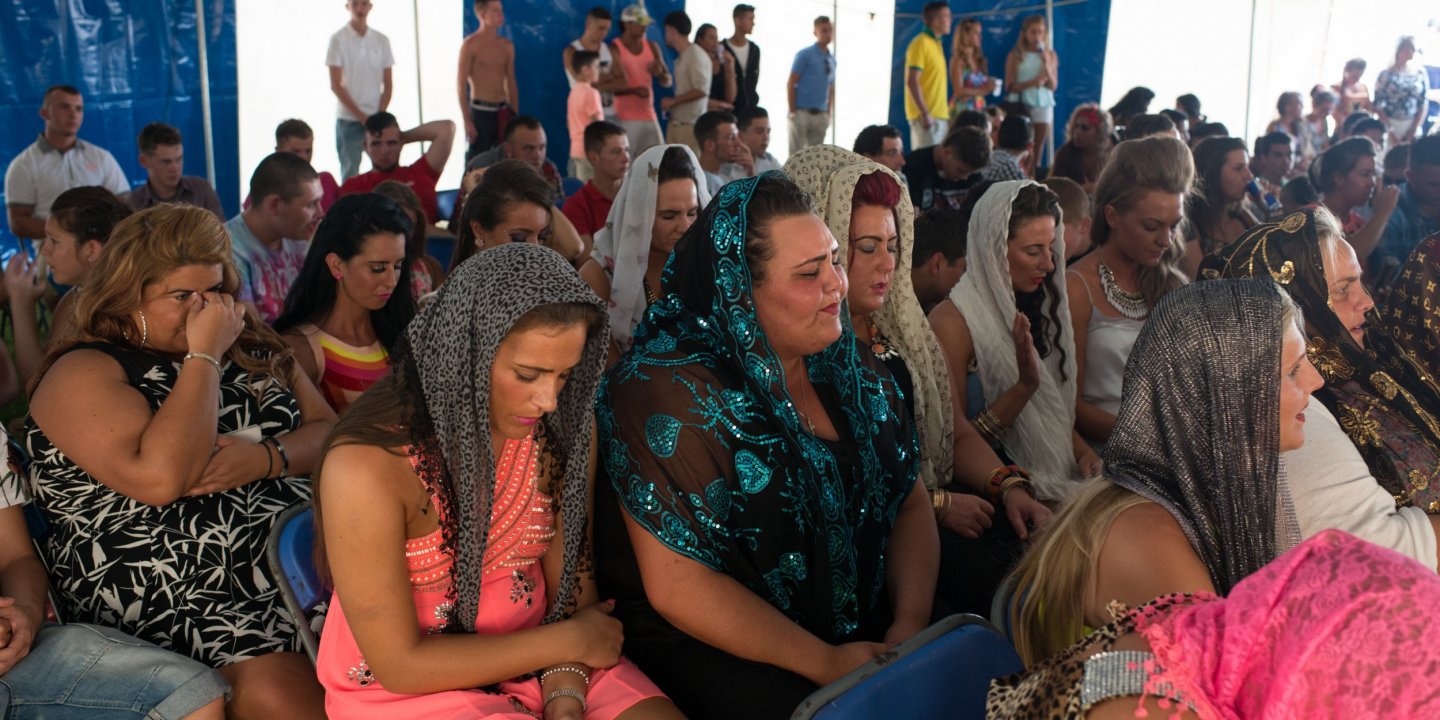 We have 411 visitors watching ROMATIMES.NEWS