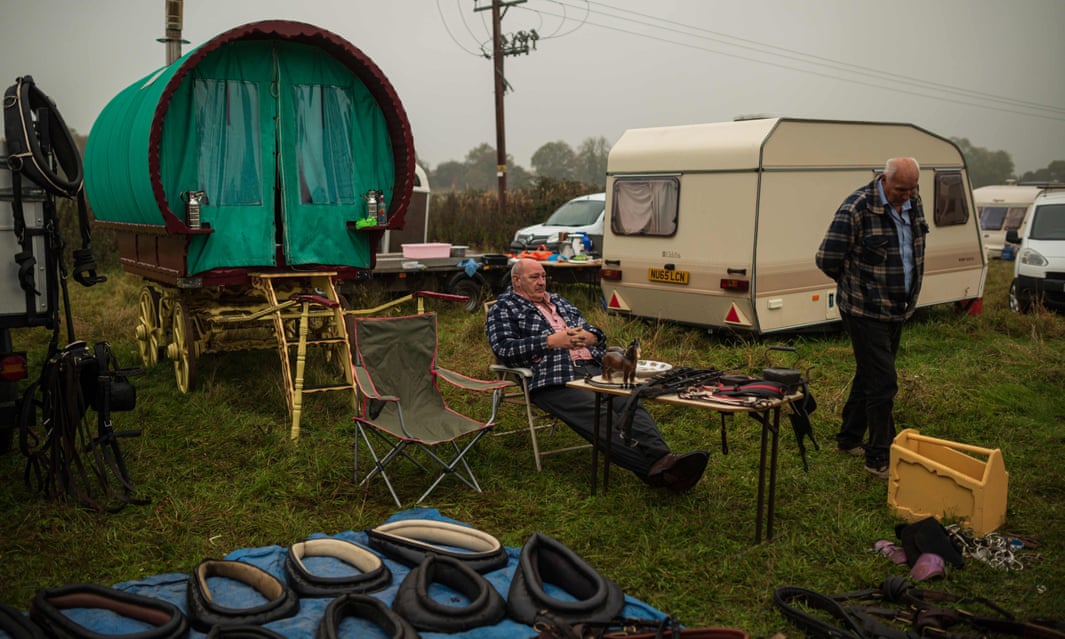 Proposals to criminalise unauthorised Gypsy and Traveller encampments fly in the face of police recommendations to make more sites available to best tackle the situation, it has been revealed.

The home secretary, Priti Patel, this month announced plans to crack down on unauthorised Traveller camps, including by making trespass a criminal offence. But police responses to a consultation launched last year about dealing with such encampments show forces are opposed to such a move.

Their submissions, obtained by the Friends, Families and Travellers (FFT) charity under freedom of information (FOI) legislation, showed that 75% of police responses indicated that their current powers were sufficient and/or proportionate.

Additionally, 84% did not support the criminalisation of unauthorised encampments and 65% said lack of site provision was the real problem. 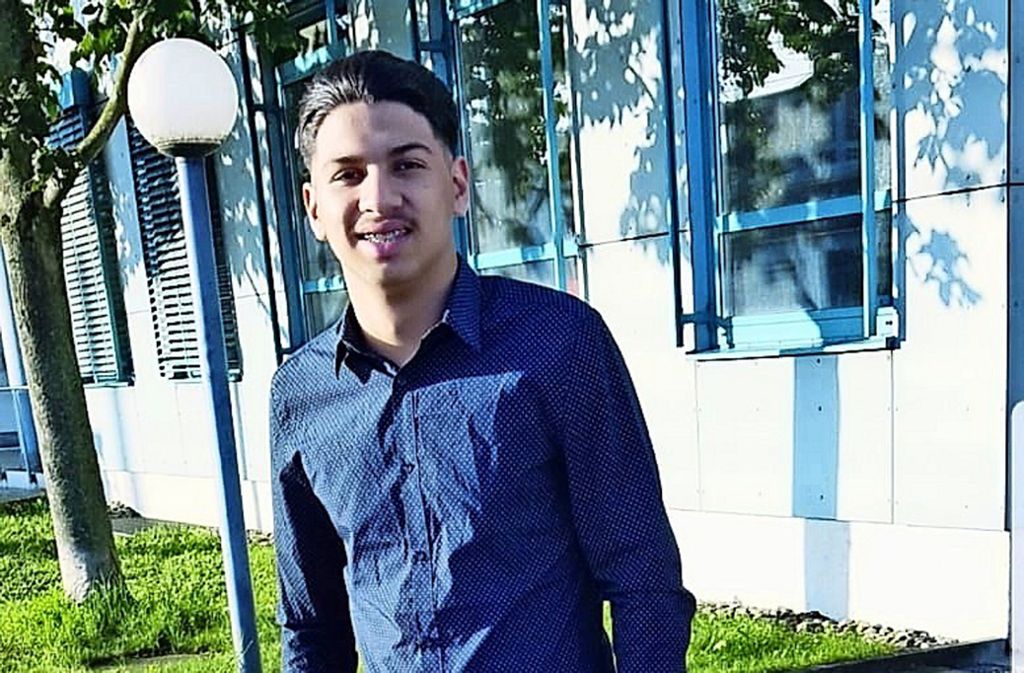 In the middle of the night, the four-member Islamovski Roma family was deported to the Republic of Northern Macedonia. Friends demand the right to return because this family is integrated into German society.

This Roma family fled to Germany in 2015 for continued retaliation, and were first housed in the Vihausen refugee shelter, later at Untertürheim. "They have been living in an apartment on the ceiling in Renzviesen for a year and have integrated well into the district. It seemed like a dream come true, "says Mobili. But this ended abruptly on September 27. At three o'clock in the morning, Kemal's parents and his ten-year-old sister Gulten were awakened by the noise. The cops were at the door.

Despite the warning that a family member had been hospitalized just days before a heart attack, the family had only one hour to gather documentation. At 4.15 pm they were separately deported to Baden-Baden Airport - separated into two vehicles.

The supporters are amazed. Because the family was well integrated into society. The parents were employed in a Turkish supermarket and were given work near where they lived. Mother speaks perfect German. She also speaks Albanian, Macedonian, Serbian-Croatian and Turkish - which helped her in the supermarket. Often they also mediate in the translation of other refugees, whether medical or administrative interpretations.

They are now sheltered in their hometown of Resen with relatives working for an apple harvest for 20 euros a day.

Their supporters from Germany gathered signatures and begged the legislation for their return. These include their employers from the supermarket, the FZ Center where they worked voluntarily, and the school attended by Kemal and his sister Gulten. 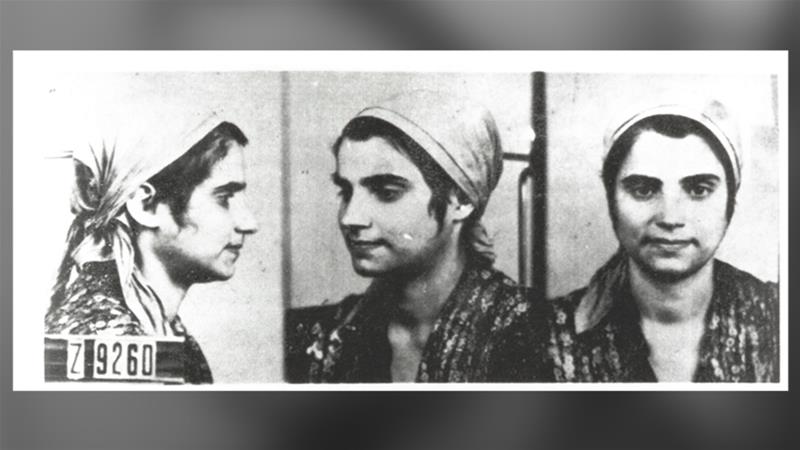 Margarethe Kraus was just a teenager in 1943 when she was deported from her home in Czechoslovakia to Auschwitz.

While imprisoned in the concentration camp, she endured extreme maltreatment and was subject to medical experiments.

She survived the Holocaust. Her parents did not.

They were among the 250,000 to 500,000 Roma and Sinti people - between 25 and 50 percent of the minority's entire population in Europe at the time - murdered by Nazis and their collaborators during the second world war. 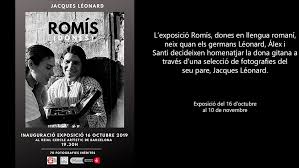 This written and photographic documentary about his life and his time through the eyes of a Roma woman will break through the visitor's heart, sparking a universe of hyper-realistic beauty that sometimes immerses you in innocence and another cruel and ruthless drama.

This objective alchemist has the talent to place the spectator himself on stage, to be part of a whole and to live every picture through his eyes.

He marries Rosario Amaya, his muse and his queen, the mother of his children. She is a Catalan Roma and the son of a wealthy French family.

This story about their love and to show that someone "different" in this case the Roma is the same blood flows through the veins.

She is in his eyes his Queen. 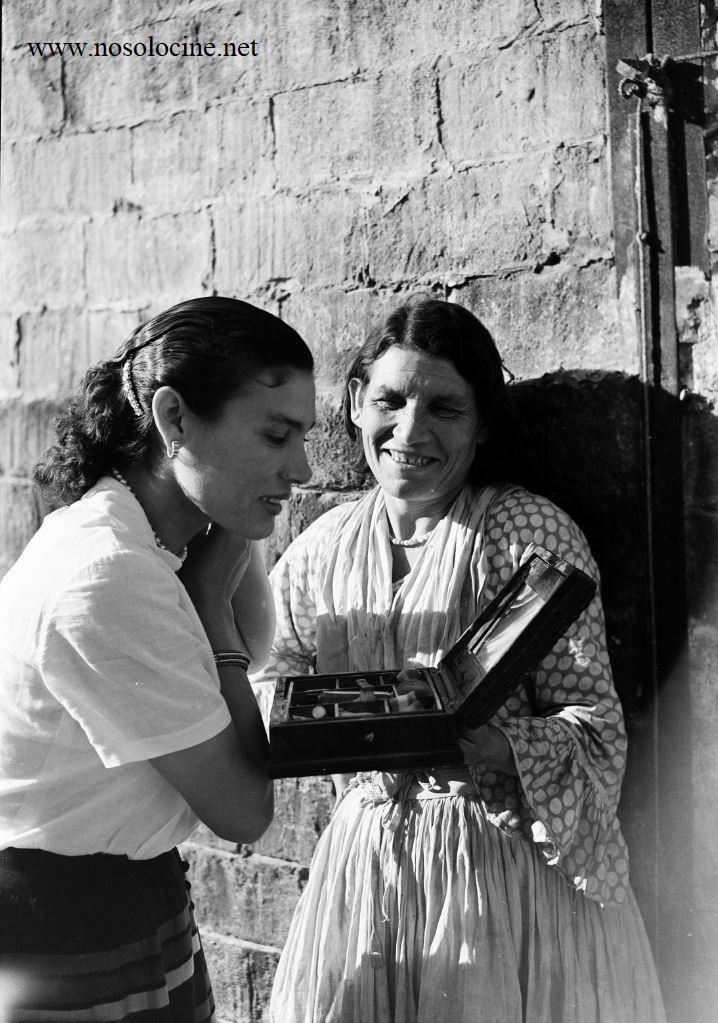 We have 327 visitors watching ROMATIMES.NEWS