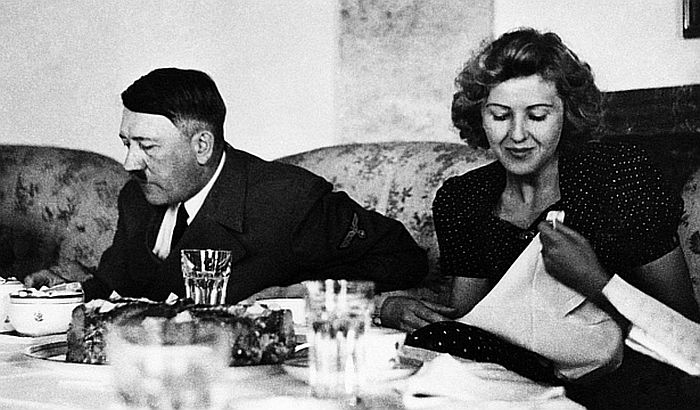 A group of young women in the Third Reich lived on the edge of their daily lives, pursuing a profession that no one loved. They were tasters of Hitler's food, tasting everything that came to the Führer on the table in front of him if any of his ranks or allies wanted to poison him.

They stayed away from the public until 2013, when 95-year-old Margot Wolfe shared her story with a SPIEGEL journalist. Now is a play by director Michel Coloss Brooks about the life of Hitler's tasters.

The focus is on the stories of the lives of the four women who lived in the school next to Hitler's World War II headquarters. The complex was located in Poland.

- The play explores the strange distance from the history of World War II and explores the universal theme of adolescence, but in a very dangerous environment. Although their lives were filled with moments of fear for their lives, with every spoon that came to their mouths, it was, in fact, a very boring job.

Compared to many other military experiences, life was easy and simple. By 1944, there were many hungry people in Germany, and they were given three meals a day and a rare ingredient because Hitler was a vegetarian, so his diet consisted mainly of rice, pasta and exotic fruits. 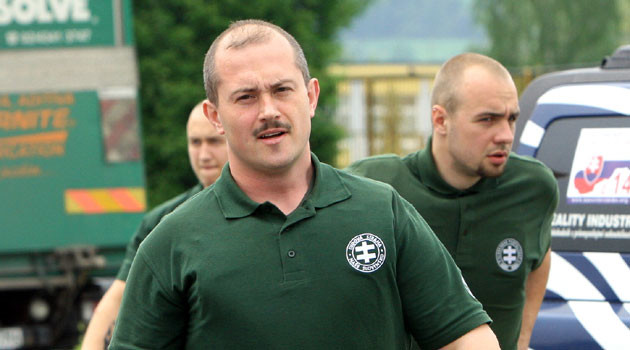 Slovak news server Glob.sk reports that MPs from the "People's Party Our Slovakia" (Lidová strana Naše Slovensko - ĽSNS) believe the country's legal protections for persons whose "good name, honor and dignity" have been trampled on in public through online media should be improved, and they will be proposing legislation to that effect. ĽSNS MPs Marian Kotleba, Ján Kecskés, Rastislav Schlosár and Stanislav Drobný will be submitting an amendment to the law on the press when the National Assembly convenes in September.

The bill's aim is to expand the scope of the current legislation to include online news outlets. ĽSNS is a Fascist party led by Kotleba that believes in the ethos of the wartime Slovak State and its representatives.

"The global trend in electronic services is expanding rapidly and is practically unstoppable. One of the most intensively developing services for the public is news reporting through the Internet," the ĽSNS legislators note. 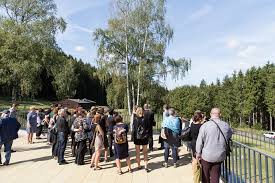 On 20 August the Museum of Romani Culture opened the Memorial to the Holocaust of the Roma and Sinti at Hodonín u Kunštátu in the Blansko district of Moravia, where a so-called "Gypsy Camp" was in operation during the Second World War. The opening involved a commemorative gathering to honor the memory of the victims.

Museum director Jana Horváthová said three exhibitions have also been opened at the memorial. They feature archaeological discoveries from the former "Gypsy Camp" at Lety in the Písek district of South Bohemia, student work on the subject of the Holocaust, and an exhibition about genocide.

The memorial was built at a cost of almost CZK 100 million [EUR 4 million] over five years by the Pedagogical Museum of J.A. Comenius in Prague. The Museum of Romani Culture took over administration of the site last year and has continued making improvements to it. 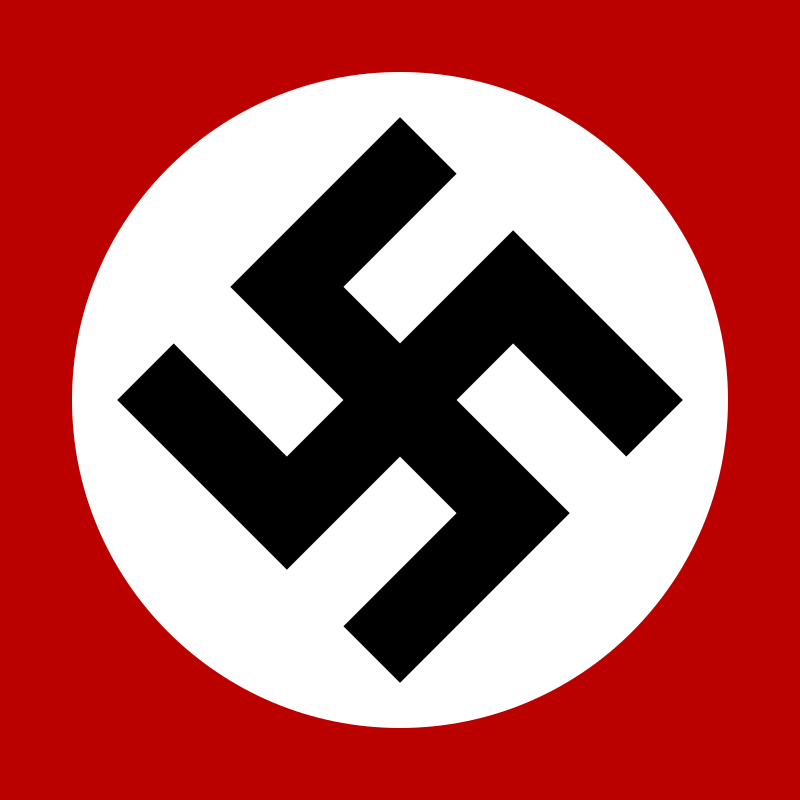 Crossbow (German: Hakenkreuz) or Swastika (Sanskrit: स्वास्तिक) - Cross with equal sides with broken arms at right angles and turned to the right (卐) or to the left (卍).
The expression comes from the Sanskrit word "swasti", which means good.

The Thai greeting with clasped hands (as in prayer) has the same roots and the same meaning.

The swastika is a widely used symbol in the Dharma religions (Hinduism, Buddhism and Jainism). Hinduists often decorate the swastika with one dot in each quadrant. In India it is a very common and common symbol, so it is part of several devanagari alphabets.

It is also part of modern Unicode. Often found in religious texts, wedding invitations, ornaments, etc. It is used for marking religious flags in Jainism and Buddhist temples in Asia.

There is archaeological evidence that forms of swastika date back to the Neolithic. In the 1920s the swastika was borrowed as a Nazi symbol and has been a controversial symbol ever since. In the Western world, the swastika is best known as a symbol of Nazism, which distorts the historical meaning of the symbol of the East.

Although in Europe this symbol can be found on many buildings and monuments, its use in the Western world is avoided due to its connection with Nazi Germany.

We have 355 visitors watching ROMATIMES.NEWS