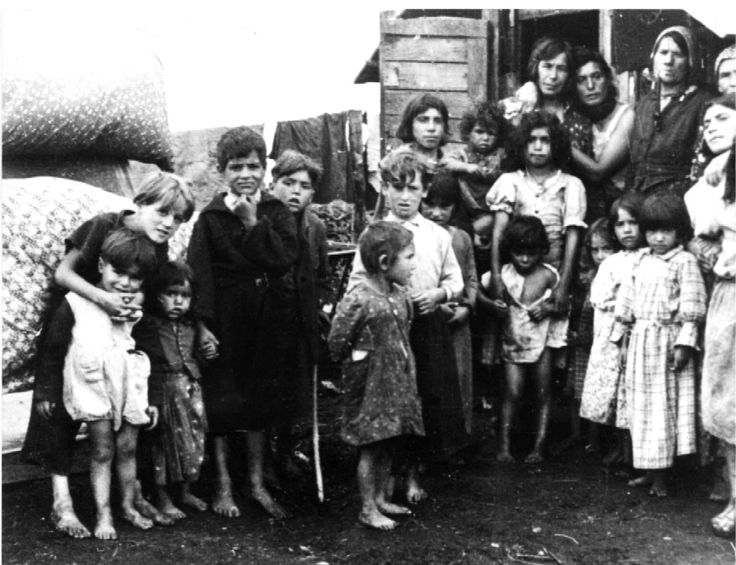 During the Holocaust, it wasn’t just the Jews who suffered at the hands at the Nazis although they bore the brunt of the racism and extermination at the hands of the Germans and their allies during World War II. The Gypsies were also persecuted during the reign of Hitler and his henchmen.
The Nazis at their death camp at Auschwitz gassed 800 children including over 100 boys between the ages of 9-14 on this day. How did this ever be allowed to happen?

The Germans did little to conceal their murderous plans. In 1937, Dr. Robert Ritter, a racist with a medical degree gave a presentation in Paris on what would be the racial definition of Gypsies as the Reich considered Gypsies “asocial.” In December of 1937, Heinrich Himmler issued a decree that provided grounds to arrest people, not for committing crimes but for being “asocial”. 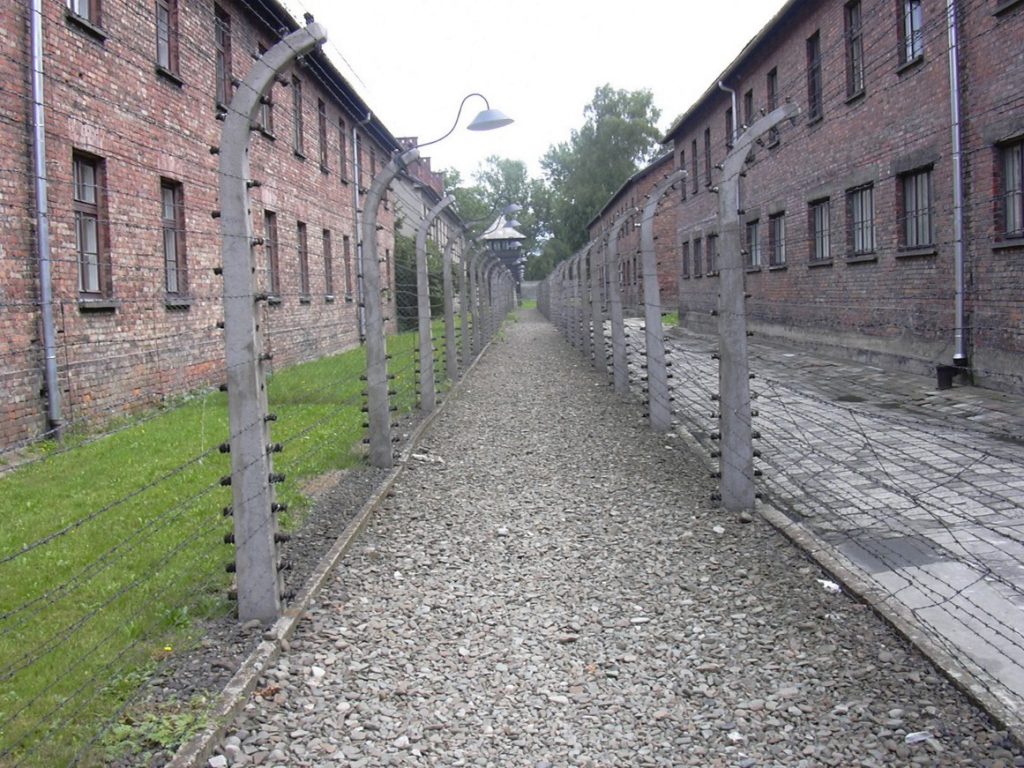 The Auschwitz-Birkenau camp was the largest Nazi concentration camp for mass destruction.

It was located in the south of Poland. 50 km west of Krakow and 286 km from Warsaw.

It got its name from the nearby town of Osveta (in German Auschwitz).

After the German occupation of Poland in September 1939, Osweta merged with Germany and the name was changed to Auschwitz

Most of the casualties were killed as they arrived at the Auschwitz II gas chambers using the B gas cyclone.

The others died of systematic starvation, forced labor, shooting and medical experiments. Among the victims were 19,000 Roma who were killed in July 1944.

Camp commander Rudolf Hess told a trial in Nienberg that up to 2.5 million people were killed in Auschwitz. 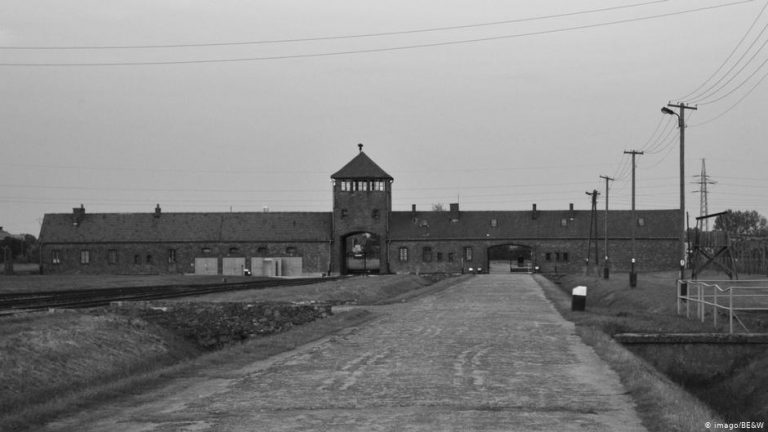 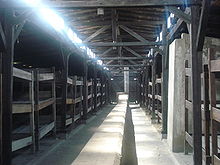 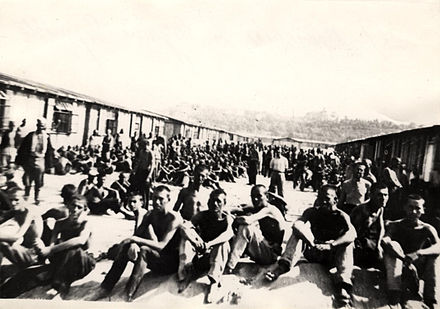 Initially the camp was intended for Serb Jews, and later for others such as Roma, Communists, Partisans and Chetniks.

Otherwise the winter of 1941/1942 was one of the coldest. Between December and March, 5,000 prisoners died of cold, disease and hunger.

Pavilion No. 4 was the kitchen where the food was being prepared. The daily diet consisted of water, weak tea, stale cabbage or potato stew and a little wheat bread.
The execution of prisoners was carried out in the open space between pavilions no. 3 and 4.

The Roma in the camp were brought in December 1941 when a group of about 500 Roma women with children. They were housed in Pavilion No. 2. About 60 of them died during the winter due to cold and illness.

The rest were released in January - March 1942, because through their friends and relatives they managed to obtain documents for permanent residence, that is, they did not belong to Roma nomads, The Last Roma Group was released in April 1942. 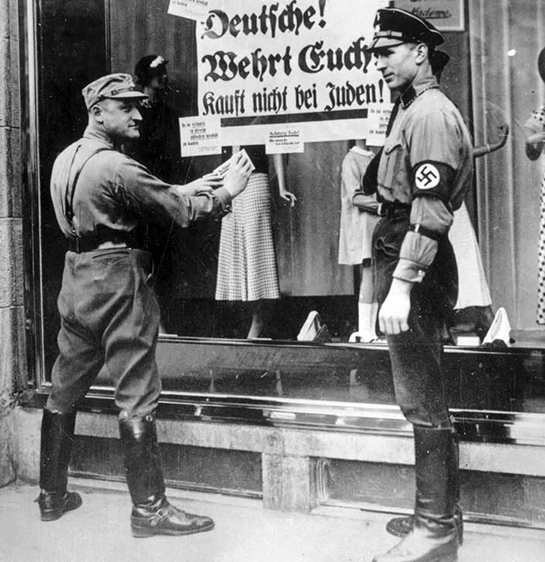 Between 1936 and 1945 the Nazis wiped out over 50% of Europe’s Romani people.
Whether they were choked to death in the gas chambers of Auschwitz-Birkenau, “exterminated through labour” climbing the stairs of death at Mauthausen, or shot in a mass grave dug by their own hands in Romania – the extermination of the Gypsies of Europe was carried out with deadly efficiency.

The result in countries like Croatia, Estonia, Lithuania, the Netherlands, and what is now the Czech Republic, was a kill rate of over 90% of the pre-war Romani population. Many massacres of Roma in the East by the Nazis’ roving death squads, the Einsatzgruppen, went unreported or under-documented, meaning the total loss of Romani life will probably never be fully exposed or accounted for.

Europe’s collective memory of the Romani genocide is short compared to the Holocaust of the Jews. Germany paid war reparations to Jewish survivors but never to Romani, and the racial character of the Romani genocide was denied for decades in favour of the argument that Roma were targeted for being asocials and criminals. West Germany only recognised the genocide of Roma officially in 1982.

We have 373 visitors watching ROMATIMES.NEWS