Buffy said that real inclusion is not possible until the moment when Roma, Montenegrins, Serbs and others live in the same building and on the same street.

In Montenegro, apartments for Roma and Egyptians were not needed to be built in parts of the city known as the ghetto, a place where members of that nation live, according to the project coordinator in the Roma Youth Organization "Phiren amenca" Serjijan Bafijari.

He said that in Montenegro, a state that is multicultural and multicultural, and with the fact that it is the 21st century, it is necessary to ensure everyone's respect and human dignity that continues to be violated on the basis of Roma nationality. 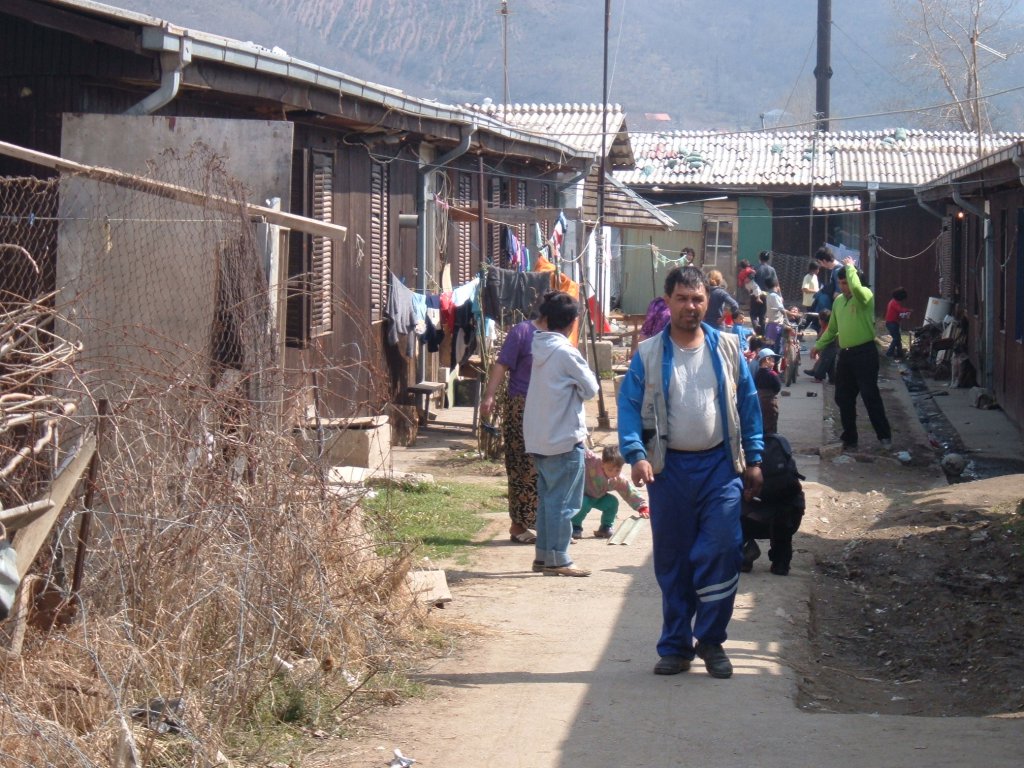 Despite the Commission’s efforts to fight discrimination, racism and xenophobia, in many Member States, especially those with the largest Roma communities and which have been strongly hit by the economic crisis, anti-Gypsyism, far right demonstrations, hate speech and hate crime have been on the rise.

In other Member States heated debates on free movement and social rights contributed to negative stereotyping of Roma.

In some cases, targeted actions to support Roma have further increased distrust between Roma and mainstream society, which shows a lack of effective awareness-raising on the mutual benefits of Roma integration. 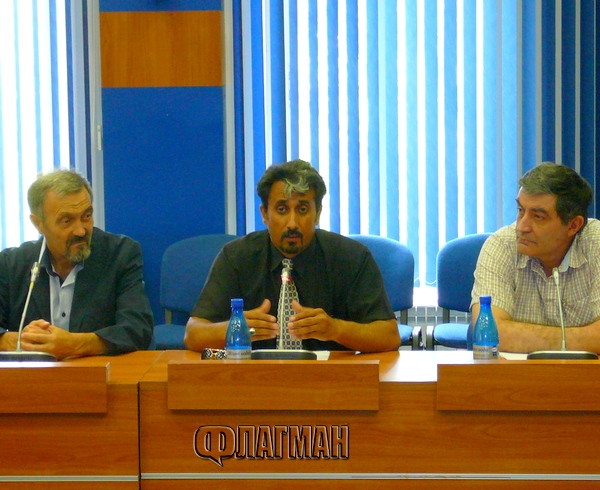 The Roma pastor and leader Naden Borisov pleaded against the social benefits at the same time and against the leniency of the controllers in public transport not to sanction those who do not have tickets.

He noted this at a recent conference in Sofia that supports the initiative titled "For Homeland", which will be aimed at participating in the presidential election with a patriotic platform.

Najden Borisov is president of the Apostolic Church "Light of the World" - explaining that he is "the leader of the Roma Church Societies".

He expressed dissatisfaction that more than just Jewish Holocaust was highlighted. He says that the Roma Holocaust must not be forgotten either. 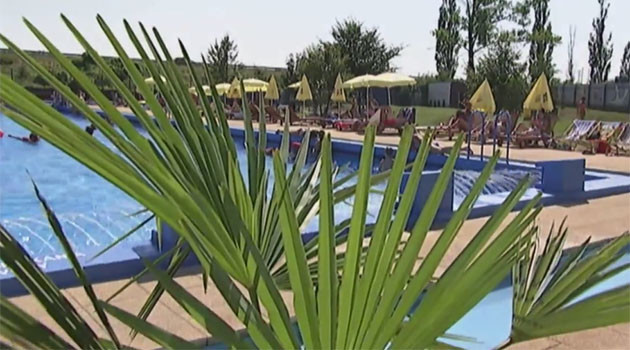 News server Deník.cz has reported on a regular summertime phenomenon in the Czech Republic, when the sun begins to bake and people head for the swimming pools - rumors are being spread by e-mail and social media that Romani people get free access to those facilities.

The report gives an example of one post: "The Labor Offices reimburse their clients receiving aid to those in material distress to take taxis to go shopping in the supermarkets, and they reimburse their entry to the swimming pools. That's right, the Roma are enjoying summer again."

Similar hoaxes have been disseminated for many years - as far back as 2010, residents of Havířov were spreading the absurdly false rumor that Romani people were getting free entry to the pool there.

This year such disinformation is again being disseminated in northern Bohemia. Martin Mata, director of the Municipal Services department of Ústí nad Labem, told the news server that: "Free entry for Romani people to our swimming pool is naturally nonsense, there is nothing of the kind in place."

"People spread these falsehoods in order to stir up negative emotions," Mata said.

We have 198 visitors watching ROMATIMES.NEWS