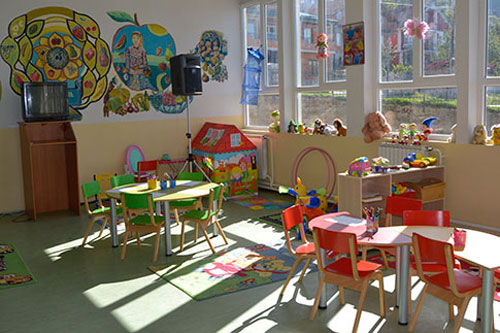 Only 2.1 per cent of Roma children are involved in pre-school education in the Republic of Northern Macedonia, but this figure will increase.

The Ministry of Labor and Social Policy has refreshed the system, because all the reforms that we implement are mostly related to the poor citizens. "The Republic of Northern Macedonia has only 30% of children enrolled in pre-school education, which means a smaller number of Roma children included than 2 , 1 percent.

The positive effects that have been given so far by the implemented projects and the systematisation of some of them in state-funded public policies are the greatest proof that the achievements of Roma students are not lagging behind compared to other non-Roma students when they are provided with the necessary conditions and favorable opportunities for education.

According to him, the new strategy of the Roma Educational Fund, 2021-2030, is based on three strategic goals, ie good results from the learning and transition in the labor market and the public. 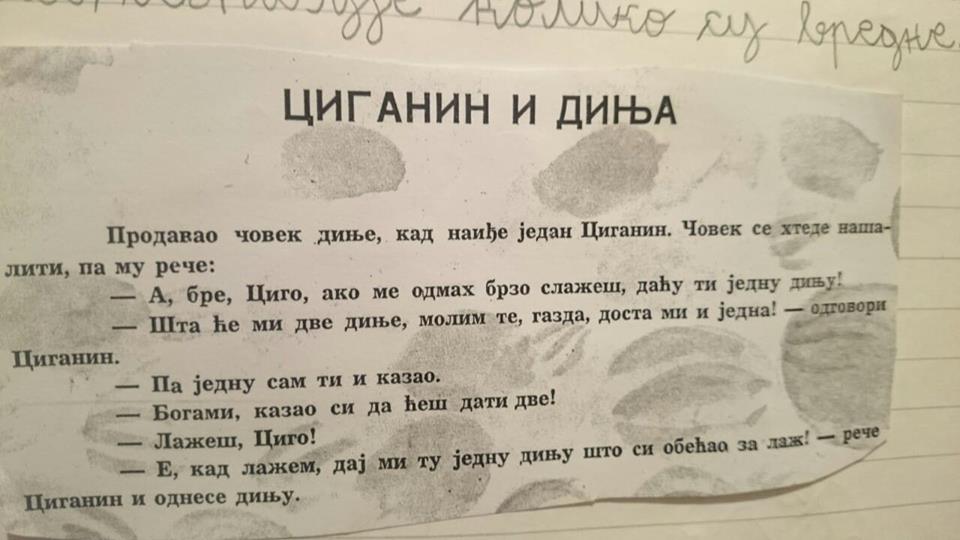 Although they are well known and registered at the national and international level, the terminology "Gypsies" has been replaced since 1971 with the terminology "Roma", it is not used in many places and ways.

Proof of this is also in Serbia at the elementary school. Josif Pancic in Belgrade, where the teacher of the second grade students shared the story "The Gypsy and the Dynasty". The assumption is that the teacher wanted the children to share some texts that might emerge from such stories. But in that department there was one student of Roma nationality, and you might ask yourself, How did that child feel?

Just on the eve of April 8, the International Roma Day, instead of giving them the task of learning more about the Roma and eliminating the gypsy "Gypsies", so learn more about Jul Brinner, Charlie Chaplin, Roni Wood, Ava Gardner or Joaquin Cortes et al.
To what extreme is the growing stigmatization and anti-mood disposition. A typical example of this is this example from Serbia. So how long? 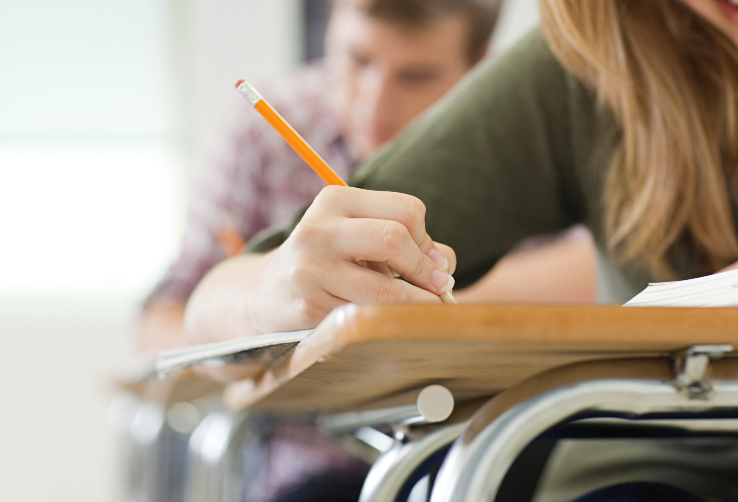 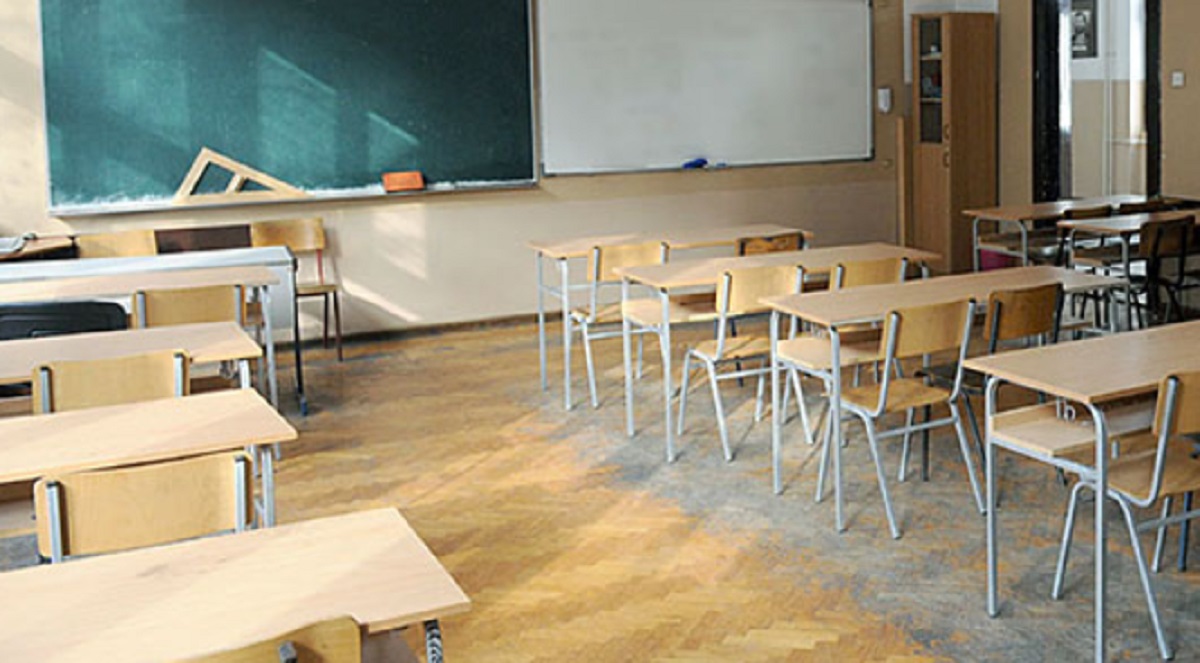 Numerous are the Macedonian schools where children are written out, and they go abroad together with their parents.

Some students have already left, and some have yet to announce that they will stop their education in Macedonia.

Such a problem exists in those settlements where there is a Roma population. Such cases are in the municipalities of Sh.Orizari, Gazi Baba. Gorce Petrov,
At the same time in Bitola, Stip, Prilep, Tetovo, Gostivar, Kumanovo and other cities and municipalities throughout Macedonia

Illustratively, for example, in one of the schools in Bitola, where there were Roma pupils in the school year 2014/15, 59 students attended the classes, and two years later that number was 31 pupil Roma

Similar cases with a reduction in the number is in the hundreds of municipalities, and it is evident that the number of students is smaller and smaller, because of their families abroad, mostly from economic insecurity and possibly "better tomorrow".

We have 175 visitors watching ROMATIMES.NEWS