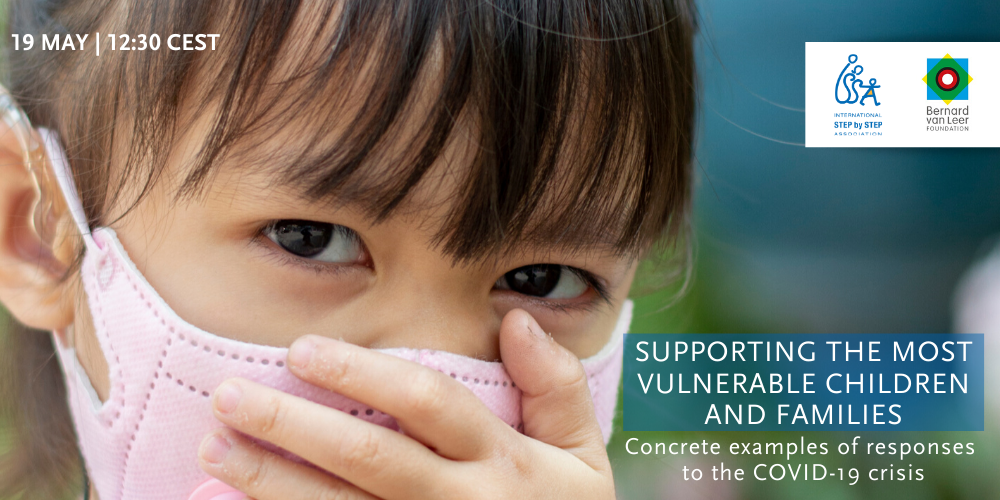 In times of pandemic and global health crisis, it is important to remember the most vulnerable – and often invisible – young children and their families.

The Roma population is the largest minority in Europe. Eighty percent are children and families at risk of poverty, who live without adequate housing, in crowded and unhealthy formal settlements or precarious informal slums, many of them without access to electricity, running and drinking water and sewerage. The COVID-19 pandemic has exacerbated challenges that many Roma communities face.

REYN, the community of early childhood professionals and practitioners promoting the wellbeing and holistic development of Romani and Traveller children in their early years, feels the urgency to put in the spotlight those children and families.

Knowing the long-lasting impact that the early years have on the health and wellbeing of every individual throughout their lives, we are concerned about the short- and long-term impact of the COVID-19 crisis on young Romani and Traveller children living on the margins. We urge European leaders and country leaders to provide every child with the proper conditions to ensure protection and support in all aspects of life. 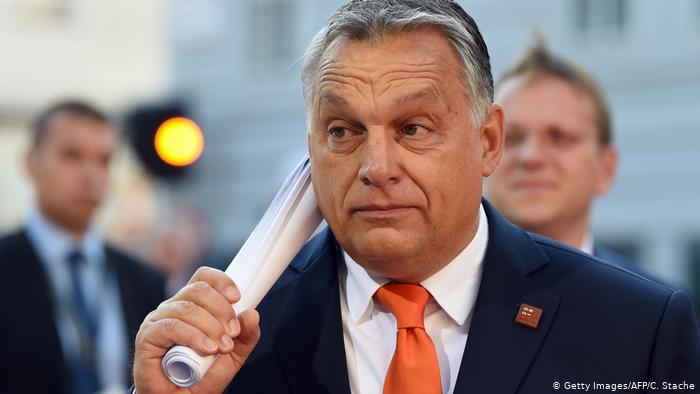 Hungarian Prime Minister Victor Orban on Friday said a Supreme Court ruling awarding damages to schoolchildren from the Roma minority who were put in separate classes was unfair and pledged to change the law to prevent any future such decisions.

Orban, who has gradually assumed control over many aspects of life in post-communist Hungary, sparked protests in Budapest when he hinted in January that the state should disobey any order to pay restitution to the Roma, and train them instead.

The case concerns an elementary school in Gyongyospata, an eastern town that has been a flashpoint of ethnic tensions. The Supreme Court ruled on Tuesday that it had given substandard education to the Roma children after confining them to the ground floor.

It ordered the school district and the town to pay the students a combined $310,000 (254,182 pounds) in damages, confirming a finding by ombundsman for the minority, who reported in 2011 that the Roma had been segregated for years. 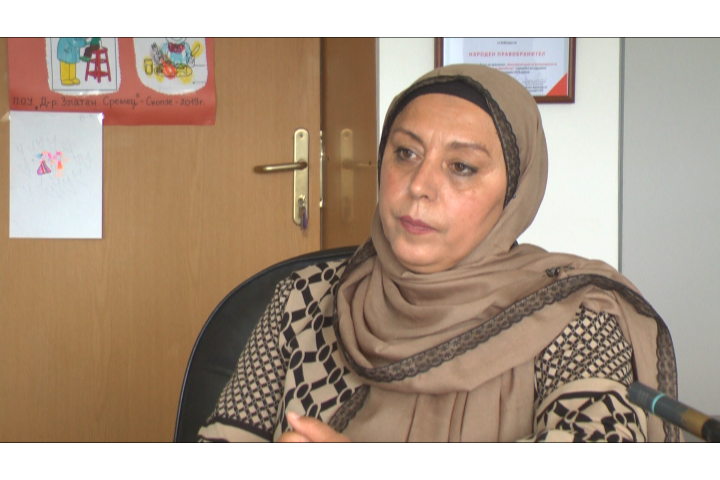 By taking advantage of the benefits and benefits of prisons in the country, the convicts themselves use these methods to gain some benefits.

According to the Deputy Ombudsman Vaska Bajramovska-Mustafa, this phenomenon is widespread and involves both convicts and employees of prison institutions.

The benefits apply to a mobile phone, better conditions in the cells, use on weekends and more.

But the problem is that the convicts themselves say so in informal contacts with the ombudsman, but there is no official complaint or grievance.

According to Bajramovska, the reason is that the prisoners themselves will deny themselves the privileges for which they give bribes.

According to the "tariff" for a mobile phone, it depends on the type of phone and ranges from 50 euros and up.

One of the forms that has been established in the communication for gaining benefit with a mobile phone is the conversation between the convict and the prison staff.

If he wants to ask in hidden form how much that service will cost, the prison officer returns it with the reply: "Well, I told you 50, 100 or 200 times" which in translation changes the price, namely whether it is 50. 100 or 200 euros in against service. 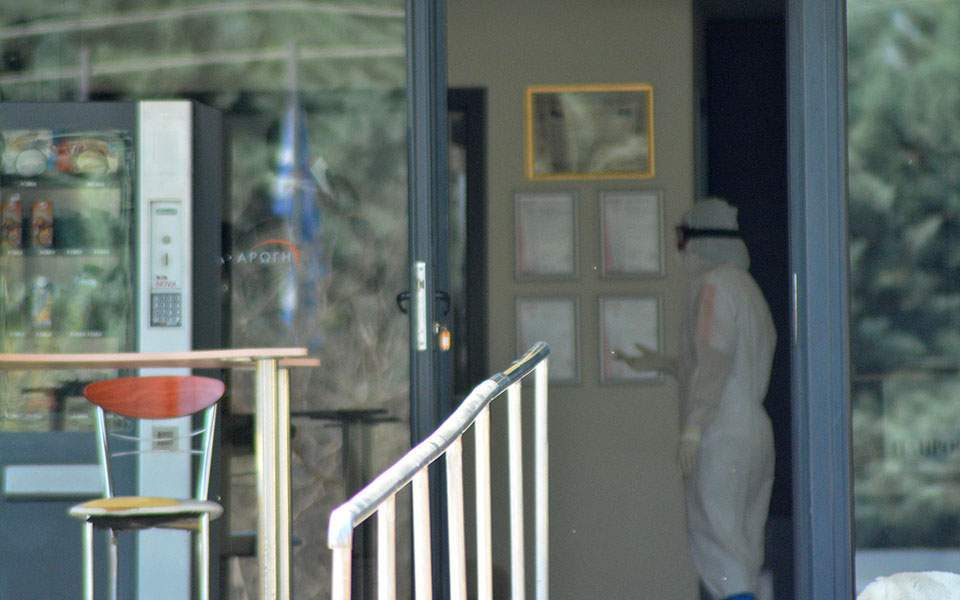 Greek health and civil protection authorities have launched an operation for widespread testing and contact tracing in an area in central Greece where an outbreak of coronavirus infections have been detected.

The civil protection authority said Wednesday that consecutive positive infections had been recorded in a Roma settlement in the central city of Larissa. Ten new confirmed infections were recorded on Tuesday, including seven people in the same family.

The local outbreak led authorities to implement a plan that will conduct widespread repeated testing in three phases, with the first tests on Wednesday, then repeated on the seventh day and on the 14th day.

Positive cases will lead to quarantines of city blocks or neighborhoods, or to people being transferred for quarantine in a medical center set up in the area for this purpose, the civil protection authority said.

Greece implemented a lockdown early on in its outbreak, a move which has been credited with keeping the number of coronavirus deaths low.

The country's death toll currently stands at 152, with 2,744 confirmed infections and 32 people hospitalized on respirators in intensive care units.