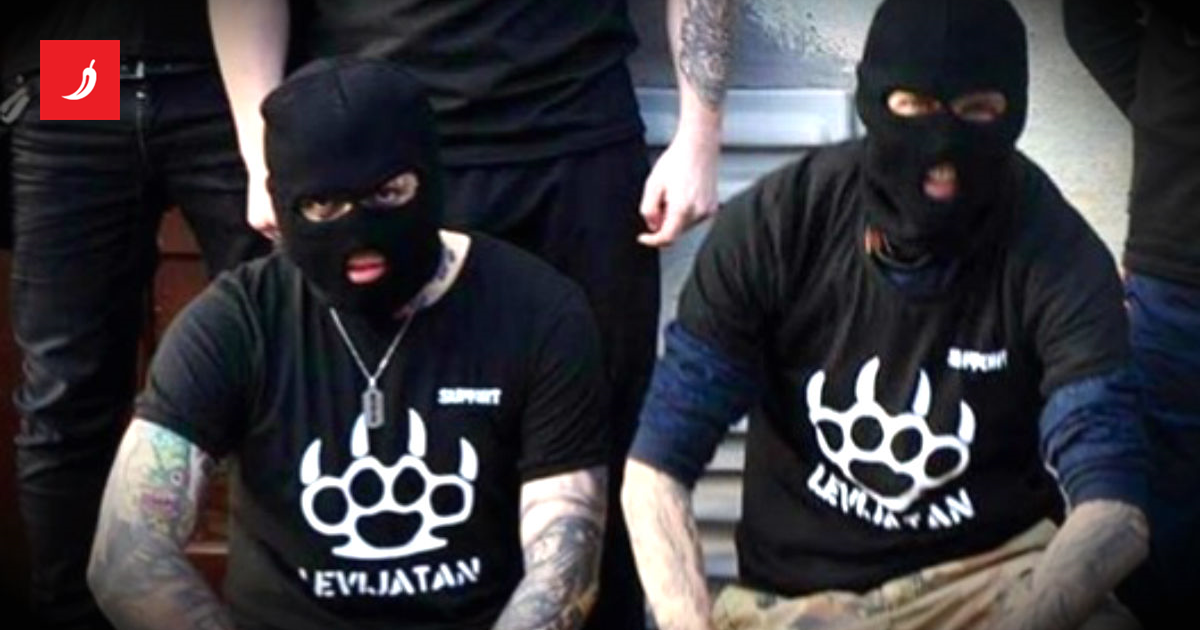 Disguised, dangerous and tattooed Serbs, lighthearted and supposedly animal lovers, uncompromising righteous, gentle cruelties - are part of a roster of activists from the Leviatan Movement, formed as they write on their official overseas spontaneous rally in 2015 in Belgrade. Shrugged, tattooed with phantoms on his head rescuing abused animals and sent to the abuser, "Don't abuse the animals, we'll find you" quickly caught media attention and garnered public sympathy.

But the reality is different. Leviatan is an informal gang of criminals with fascist ideology who use the alleged struggle for the welfare of animals as a cover-up for fascist and criminal activity. The core of the group is made up of criminals, mostly drug clan members, fascist activists and thugs. Most of them have criminal records and criminal offenses of violence and drug trafficking.

They also have friends and relatives with prominent drug dealers in Serbia. In addition, they are involved in many other violent actions against Roma, gays and other "enemies of Serbs". Leftists use lies, counterfeits and propaganda. where they say the Roma are the culprits for the difficult animal situation.

As a result, there have been several attacks on Roma collectors of secondary horse-drawn carriages. War criminals and criminals are regularly and publicly praised. This was noted by the organization of the Novi Sad Anti-Fascist Action at this year's Weekend Media Festivala in Rovinj, where Jasminka Herzog from the Croatian branch of the Leviants and Aleskar Buhanac, who is said to be a "known violent activist and fascist," also participated. scene. 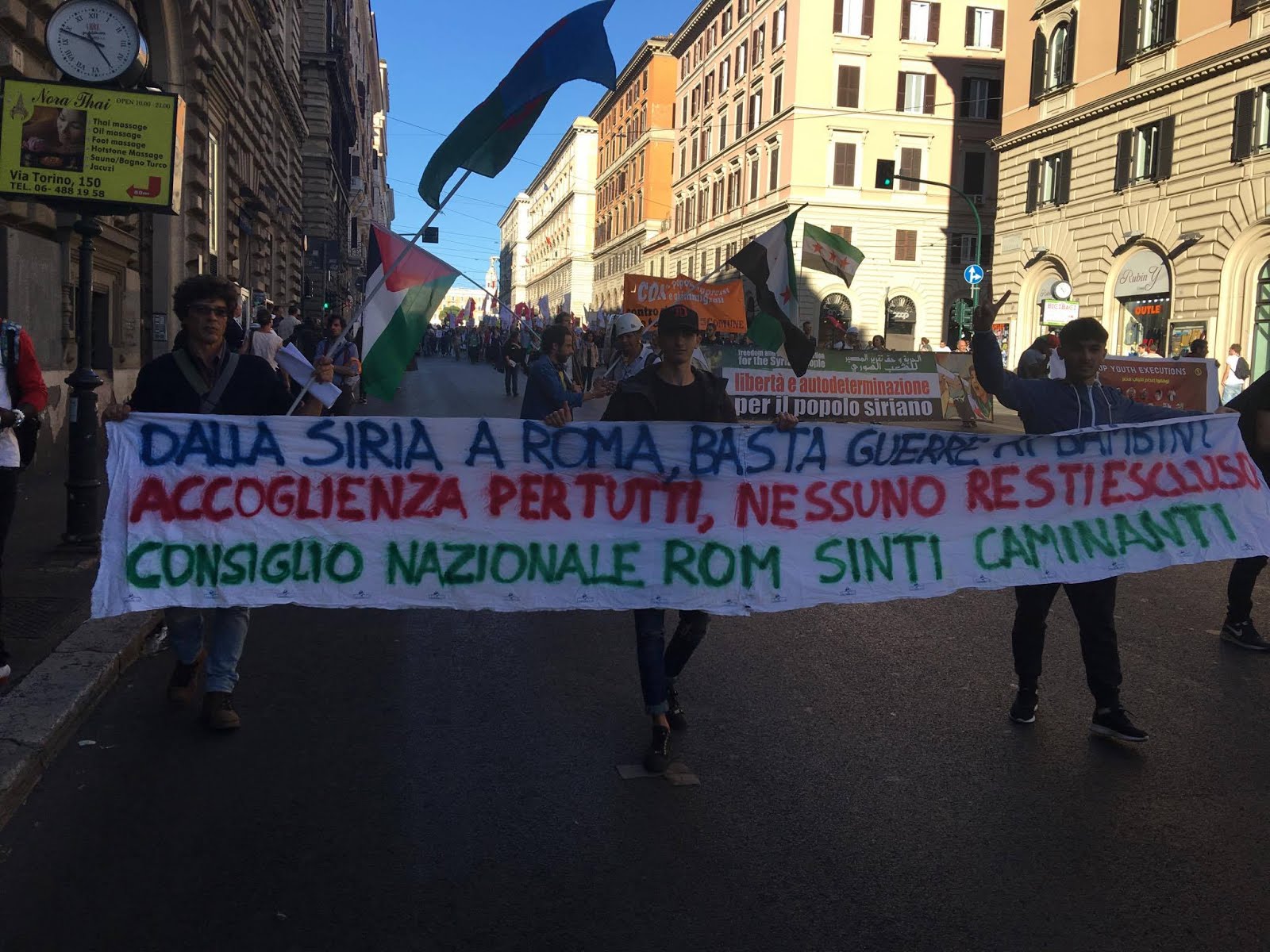 The protest was in response to a previously reported physical assault on Marcello Zunisi, another Romiti legal representative. The attack happened on Wednesday, February 12 at around 6:30 pm in front of the Lady Bar business center in Via Don Hassibien, just steps from the mall.

The gunman has been identified as Polly Gianni, an otherwise known criminal with a racist ideology from the Pontiac region.

He cowardly attacked Zunisi from behind while he had a phone conversation with La Commune chief Michele Santamaria over the organization of a meeting of several associations to orchestrate anti-racism demonstrations scheduled for March 21, 2020 in Florence, which is in Florence. an event organized by the international anti-racist and anti-fascist coalition against world racism. 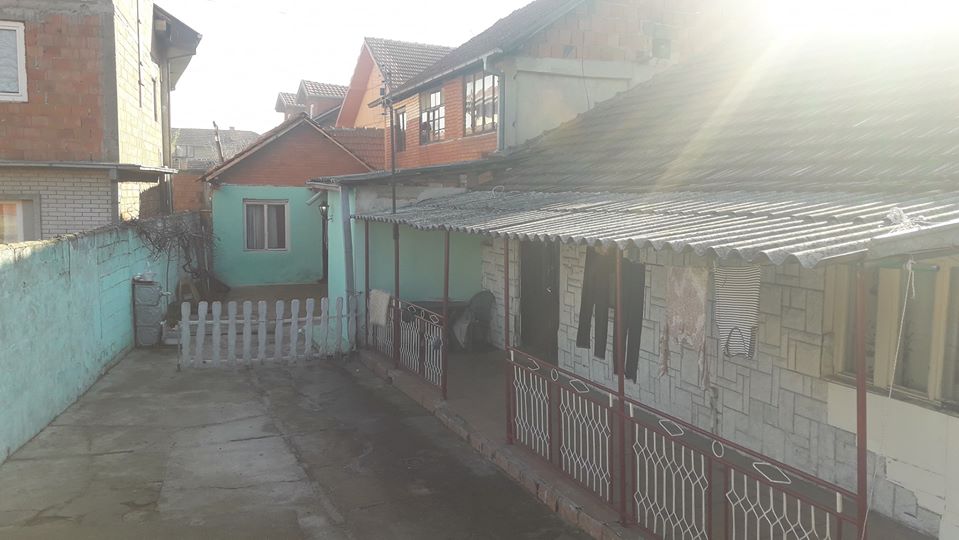 Usnija Mustafic, 63, was attacked a few nights ago in a home in the Roma neighborhood of Beograd Maala in Nis.

According to information obtained, Usnia was attacked by three masked men at around 1:00 am with a sticky tape and their hands and feet tied, harassed and inflicted injuries on their limbs.

The assailants seized personal jewelery, gold and 10,000 euros from Usnia. The stolen money was, according to sources, sent to the Union to buy real estate for children working in Germany.

At the moment, police are inspecting the scene and ambulances have provided medical intervention to the unlucky Usija Mustafic. 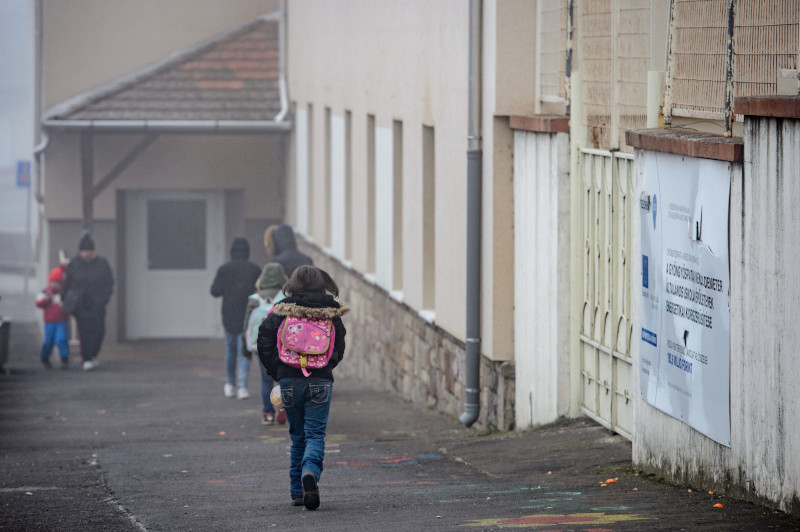 The Debrecin Court of Appeal ruled in its final decision that from 2004 to 2017 Roma students at Gyöngyöspat Primary School were separated, and that this segregation violated their rights.

The Hungarian government has appealed a court ruling ordering to pay damages to Roma children who were victims of segregation.
This form of segregation has been going on for many years in Gyöngyöspat in northwestern Hungary.

Human Resources Minister Bence Rétvári said at a news conference Wednesday that the primary and appeals courts "ignored the evidence" presented by the school and the local community.
That evidence allegedly proved that no harm had been done to the victims of this discrimination.

He said the government was ready to take over the legal obligation and offer the damaged "Training Courses" or "Educational Program" to the damaged. These programs will be in a non-financed form of compensation, as the government is against cash payments.

How this all started. In 2011, when Commissioner for Minority Rights Ernő Kállai released a report stating that Roma pupils were physically segregated at the Nekcesi Demeter Elementary School in Gyöngyöspat

The documentation states that Roma children in primary school were separated from non-Roma children. Children were even illegally separated in swimming lessons.

Based on these documents, the Children's Chance Foundation (CFCF) filed a lawsuit. The Eger Basic Court in 2012 ruled that these students were being provided poorer services.

The court also decided to discontinue the practice in the following school year.

The aforementioned judgment was later upheld by both the Metropolitan and the Supreme Court. They also claimed compensation for those Roma children.

The Debrecin Court of Appeal ruled in its final decision that between 2004 and 2017 Roma children were educated separately and the court ruled that the school and the local community would have to pay a total of 100 million forints (300,000 euros) in damages.

We have 188 visitors watching ROMATIMES.NEWS