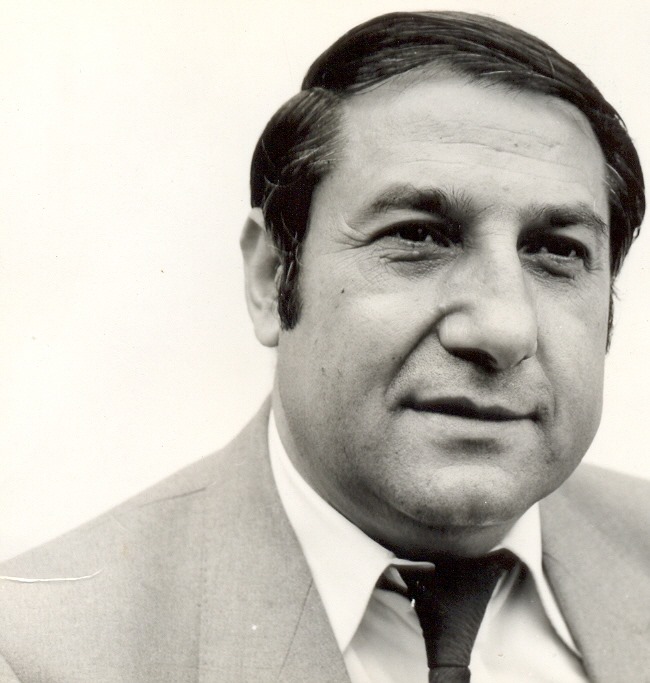 Sait Balic was born on January 3rd, 1932 in Nis. He was an outstanding athlet and footballer. He became very active in Roma Cultural and Artistic Society KUD "Ibo Ademovic" in Nis. He gathered his generation of prosperous Roma and started his mision of “Roma emancipation”. On his own example of educated, politically and socially active Roma he attracted the others, focused on the idea of human rights, education, preserving the cuture and awaking of the national conscience of Roma in Yugoslavia.

In the Third Congress of IRU, Sait Balic was unanimosly elected the President of the International Romani Union (IRU).

Within two mandates he established a new concept of IRU work and program of activities. This organization was admitted to OUN and got the status of NGO in Organization of United Nations.

For his immeasurable work and results he received many awards and acknowledgements. The most significant of these are as follows:

Reformer and "Baro Rom" Sait Balic died on July 20th, 1998 in Nis and was buried in the Roma cemetery in Nis. 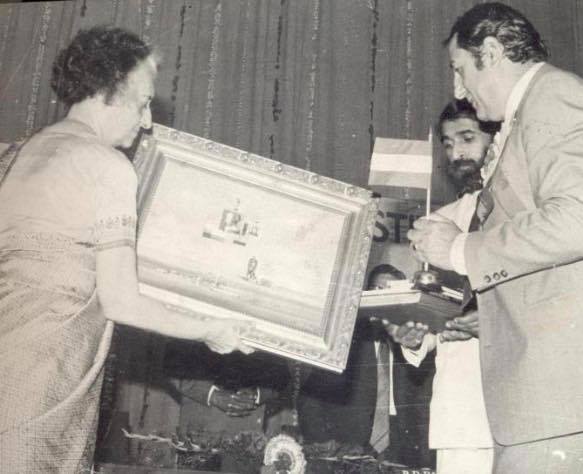 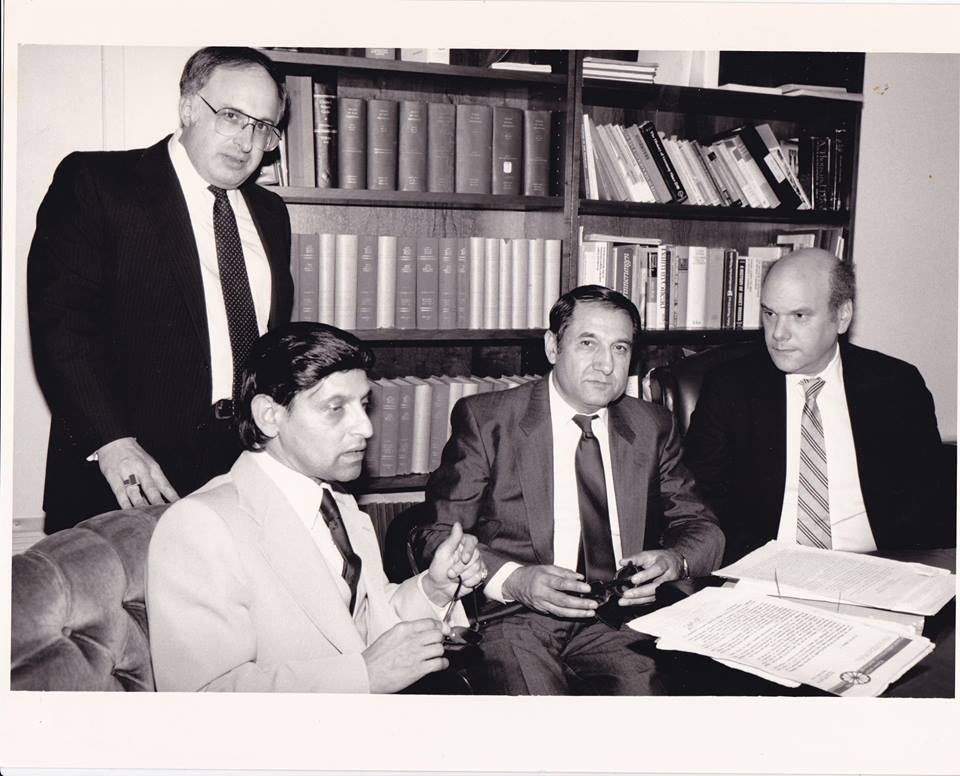 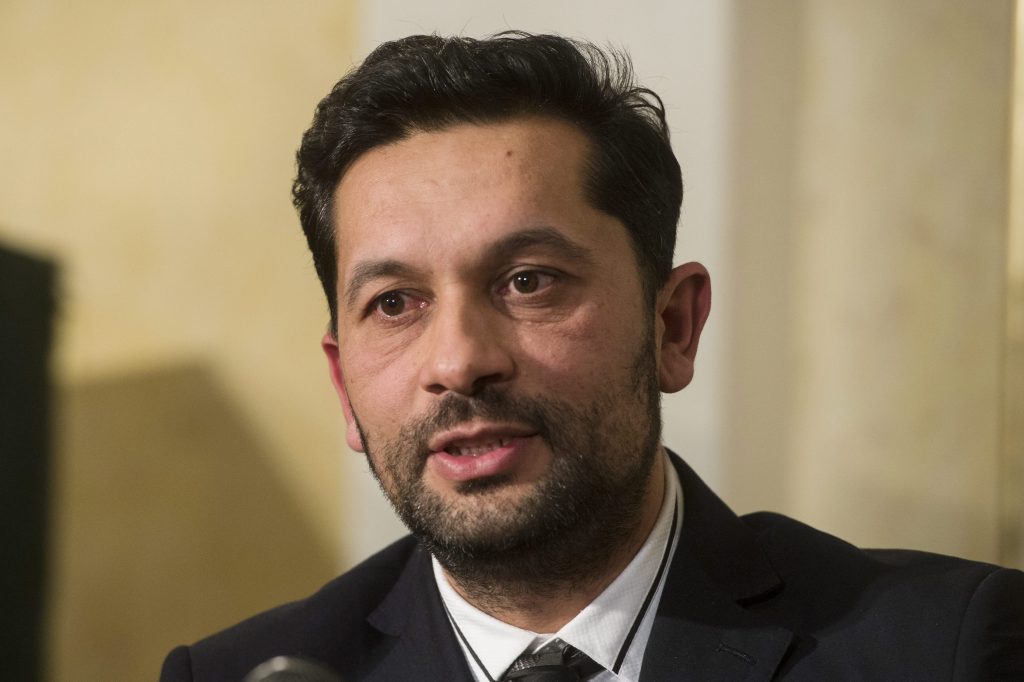 Police are currently investigating the death of Roma rights activist László Bogdán. The mayor’s office was informed about his death earlier on Tuesday, Gizella Papp, a local municipality employee, said. His family has asked that no further details be published, she added.

According to Roma news site RomNet, his body was found in the processing plant of the village after he hanged himself.

During the past years as a devoted Roma leader, he faced many conflicts as he was critical of everyone who in his opinion hindered the cause of Roma integration. 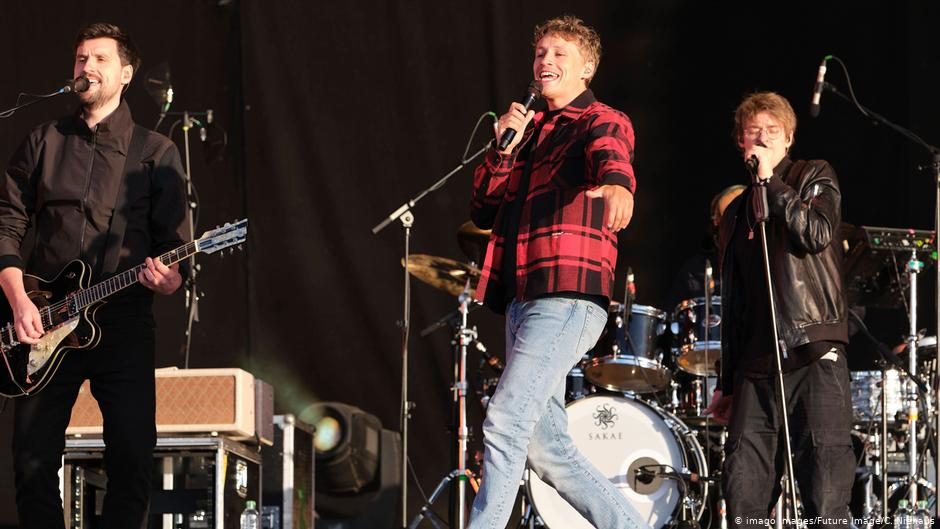 While Germany is working to bring sports fans back to the stands, a team of researchers from the University Clinic in Halle, East Germany, is organizing an experiment in which thousands of volunteers would attend a pop music concert.

Scientists hope to recruit 4,000 participants who will gather at the arena in Leipzig on August 22. Volunteers, aged 18 to 50, will be tested for coronavirus beforehand, and only those with a negative result will be allowed to participate.

Popular pop singer Tim Bencko will perform at the concert, in order for "the behavior of the audience to be as close as possible to reality," the organizers announced.

Participants will have to wear FFP2 filter masks, and a fluorescent disinfectant will be used which, in addition to providing another layer of protection, will allow scientists to monitor which areas the audience most frequently touches. The most important thing, however, will be that the volunteers will receive a device that will monitor their movement and distance from the others present. 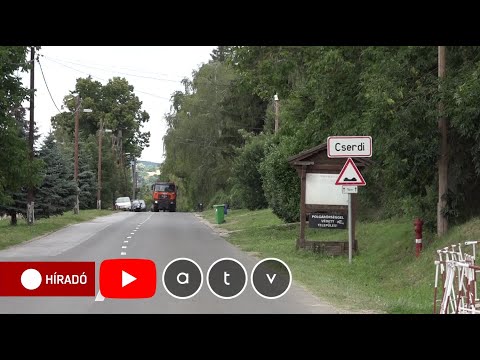 Police are investigating the death of Roma human rights activist Lasli Bogdin, who was the independent mayor of Cersrd in Baranja county in southern Hungary, the MTI news agency reported. The mayor's office was informed of his death on Tuesday, local government spokeswoman Isizela Pap said. His family requested that no further details be released, she said. Bogdan, 46, has been the village mayor since 2006 and has been deputy mayor and community representative for the past four years. In January this year, he received the Raul Wallenberg Award in recognition of his efforts to promote peaceful coexistence between members of the minority and the majority society. The Mayor of Budapest, Gergely Carksoni, expressed his condolences to Bogdan's family and to the residents of Serdi. Carkson wrote on Facebook that Bogdan "has in common our common burdens: poverty, discrimination, hopelessness and dogma. Loads that we should have got rid of a long time ago ... ".

We have 127 visitors watching ROMATIMES.NEWS