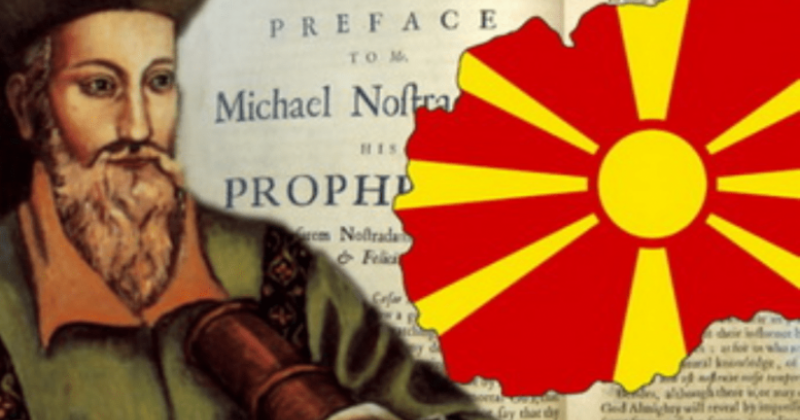 The great French prophet Michel de Notre Dame, better known as Nostradamus, foretold many things that are believed to happen one day. He is believed to have predicted the going to the moon, the death of Henry II, the assassination of Kennedy, and here is what he predicted:
According to Nostradamus, the territory of Macedonia will play a key role in the new last "third world war", which will not happen if reason prevails, because "man's destiny is not in nature, but in his hands" and that only he, The "man" can prevent the great cataclysm and his self-destruction.
- A lighted lamp will be seen, at night, near Rona. Hunger and wars will come and help will be too late, when Persia is mobilized, to take over Macedonia.
The prophecies of the greatest visionary in the history of human civilization, Nostradamus, have excited the world for centuries. This doctor of medical sciences lived at a time when science was at its lowest level.
With his visionary power, penetrating deep into time and space, he foretold many events that shook him and will shake the world in the future! 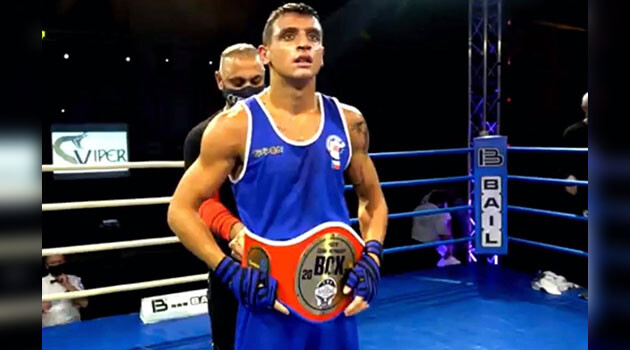 Vaclav Sivak (21) is a Roma boxing champion in the Czech Republic. At the tournament, which is a gathering of the most successful boxers, Sivak dominated and showed that the Roma have a place in martial arts for a reason.
It should be reminded that at the beginning of December, Sivak "gilded" his career and the trophy for the best kickboxer in the Czech Republic in the WAKO K1 Tournament category, after he easily eliminated his opponents in the category up to 63.5 kg.
Despite the fact that Sivak entered this tournament as an amateur with modest expectations, he returned home as a champion, where all the media in the Czech Republic that deal with the prestigious sport asked: Will this super-talented champion get a chance to fight in bigger European arenas?
Sivak himself says: “I grew up in very difficult conditions and it was indicated that I would end up on the wrong path. "My father introduced me to sports, which eventually saved me from being a street person and then gave me success in Czech sports."
The great beginnings of the young Sivak suggest that in a decade he will be spoken of as a boxing legend as now referred to as Jonathan Trollman or "Roma King" Tyson Fury. 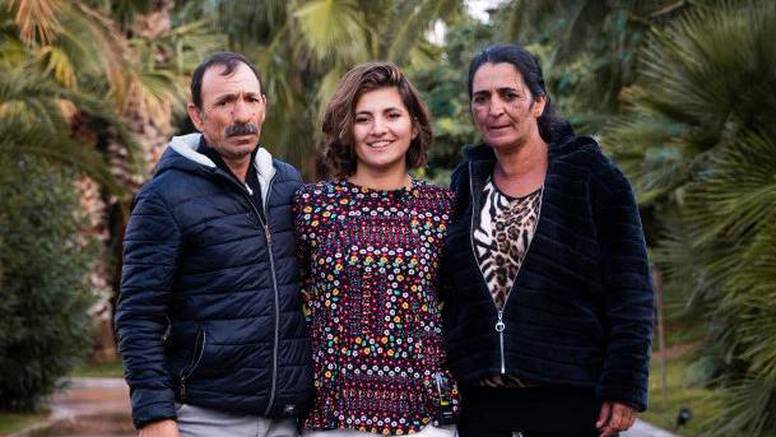 The young Romanian woman was sold to an American family when she was a baby
Less than a year ago, she found out that she was sold to an American family, but today, fortunately, she managed to find her real parents thanks to the charity Operation Underground Railroad.
Namely, when she was born in October 1994, the doctors told her parents that Bell was ill, and kept her in the hospital and her parents let them go home. When they returned to see her, the doctors told her that she had died.
- As they were leaving, one of the nurses ran after them to tell them the truth, that they had sold me to an American family. My parents used the last money they had for gas and drove to every orphanage to try to find me. But the money ran out and after a year they no longer knew where to look.
Growing up in America, I did not look like my blonde parents at all. But when I was eight, they explained to me that they had adopted me when I was a little baby, it was a huge shock. They told me that my last name was Barba, that I was born in Romania and that my parents did not like me. Confused and ashamed, I hid it from everyone, but the pain never disappeared - she said.
In July 2019, I came across a Facebook group that helps adopted Romanians find their families. I nervously announced my age and surname and was surprised when I received some answers immediately. Sarah, the woman who led the group, recognized my rare last name, and just 48 hours later, she addressed my brother Moses, 20, on social media. Sarah was texting, and I soon learned that I had a sister, Simona, 33, and a brother, Florian, 29. Then I learned that my biological mother, Margaret, and my father, Zambila, now live near Rome. I received so much information in such a short time that it went through my head.
The charity organized DNA tests that proved she was the daughter of Margarie and Zambila, and in November last year Bell went to Rome, where her parents have lived for 19 years. - When I stepped in the yard and fell into my mother's arms, it was the most euphoric feeling. I knew I was home. That night I cried for hours and spent four days hugging my father and holding my mother. Their love for me was so strong and I felt a strong bond with them.
Due to the coronavirus and limited resources, she was not able to travel to Italy again, but says she will go as soon as possible.
- I may never know exactly what happened to me as a baby, but I focus on the things I can do. I now work with organizations, including Operation Underground Railroad, and share my experience. "I tell everyone who listens to my story that they can help trafficking survivors by donating to charity and believing in their stories," she said. 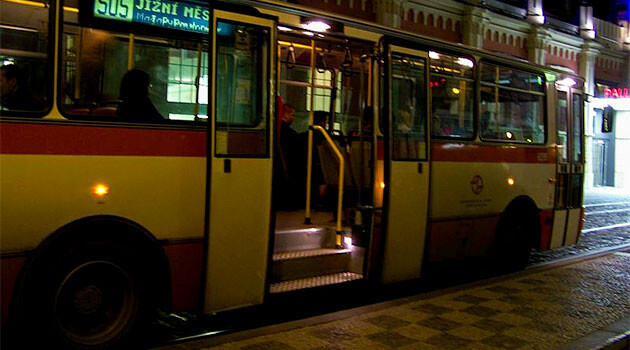 A racist attack on a family with an infant in a pram took place in the late night hours of 13 December and early morning hours of 14 December on a bus in Prague heading from the I. P. Pavlova station to the Háje station, when two men aged 46 and 47 are said to have spotted the dark-skinned family with an infant in a pram. The assailants are said to have shouted racist slogans at the family, to have raised their right arms in the Nazi salute, to have made threats and to have even attempted to harm the baby.
"The bus driver said the men had got on just before midnight at I. P. Pavlova and rode the bus to the final stop," the police press release relates. "During the journey they concentrated on a family, a man and woman of swarthy complexion with a baby in a pram."
"At the same time the men were repeatedly giving the Nazi salute," the police press release describes the incident. According to reporting by news server Romea.cz, the assailants insulted the father in racist terms, shouting at him: "Cikán, do you want a punch in the face?"
According to the bus driver, the men exited at the final stop and continued on their way with their right arms raised, shouting "Sieg Heil". At least five eyewitnesses followed the entire incident on the bus and confirmed the attackers' racist behavior.
When confronted by the beat patrol, the two men spontaneously admitted to having given the Nazi salute and attempted to do so in front of the patrol as well. The police who were monitoring the nearby Háje metro stop arrested the assailants and took them to the station on suspicion of having committed a crime.
Before doing so, police asked the suspects to take a breath test for alchohol. One refused the test while the other registered a breath alcohol level of 1.7.
The family whom they terrorized is being offered free legal aid by the In IUSTITIA organization. Anybody who has become the victim of such an assault anywhere in the Czech Republic can call the free phone number 800 922 922 for assistance.

We have 172 visitors watching ROMATIMES.NEWS