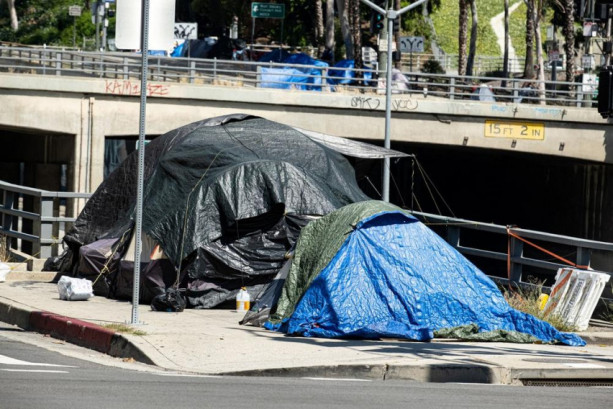 The Helsinki Committee, together with the other members of the Network for Protection against Discrimination, reacted to the police brutality and arbitrariness towards the homeless citizens, which was reported by several media outlets.

The Ministry of the Interior sent information to the media that police officers from the Aerodrom Police Station had taken measures and activities to establish violations of the curfew by a group of citizens who had gathered in public and disturbed public order and peace by playing loud music.

According to the statement of the Ministry of Interior, five people first behaved rudely towards the police officers, after which they physically attacked them, and one of them threw a stone at their police van. Based on these events, proceedings were initiated against five persons for determining misdemeanor or criminal liability.

Hence, the force used on people (men, women, children, the elderly) who are in no way involved in the event shows that the police used force to repel an imaginary attack.

Recently in Stip (on May 12, on Radanski Pat), the media reported a similar incident with the police, where there was a use of force against a group of citizens due to a passenger motor vehicle loaded with wood, driven by Roma.

The conclusion of the Helsinki Committee is that this shows the unprofessional attitude, police brutality and arbitrariness in dealing with Roma and other categories of poor and marginalized citizens is a common practice of the police. Such treatment of vulnerable groups by the police will not restore the trust of the police, but, on the contrary, will destroy it, contributing to the citizens feeling threatened and frightened, suffering mental stress, instead of feeling protected by police officers.

Recommendation: The Helsinki Committee and other members of the Network for the Prevention of Discrimination demand the determination of personal responsibility by every police officer if he has exceeded his official authority, as well as all persons who have issued such an order. We ask the Sector for Internal Control, Criminal Investigations and Professional Standards at the Ministry of Interior to initiate a procedure for investigating the case and, if abuse of the powers of police officers is established, to initiate criminal proceedings and impose the strictest sanction on them. working relation. 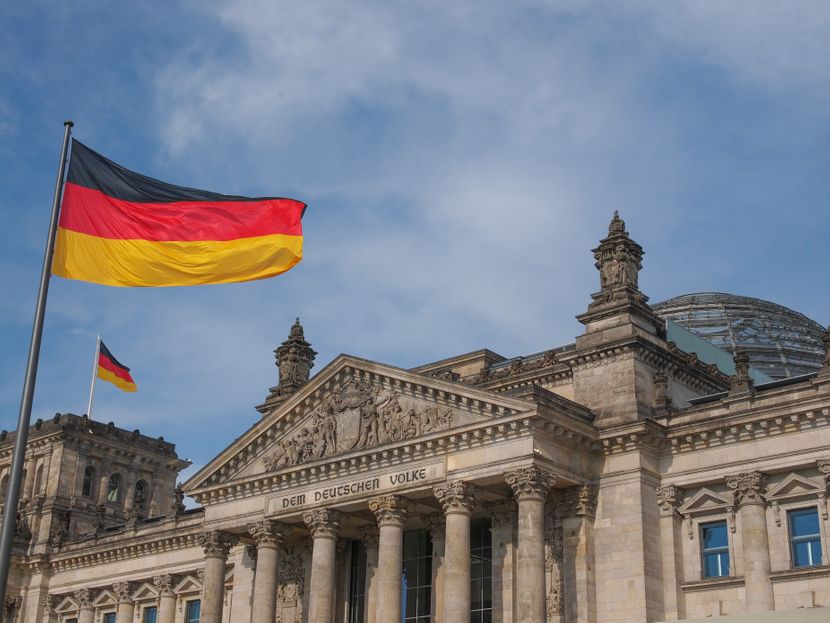 Germany is getting closer to deciding whether to continue employing low-skilled labor from the Western Balkans.

One of the reasons for the caution of the Social Democrats is the fact that the majority of naturalized Germans from migrant families see how German parties treat the issue of migration.

According to recently released statistics, Germany had as many as 600,000 more unemployed last month than the previous year. However, many point out that the hard physical work on the construction site still does not attract a significant number of Germans, despite rising unemployment, and this is exactly the industry in which most unqualified workers from the Western Balkans are employed.

In addition, as the German study showed, the Western Balkans have skilled craftsmen who need Germany, and that country does not have enough such people - as masons, plumbers, electricians, carpenters – 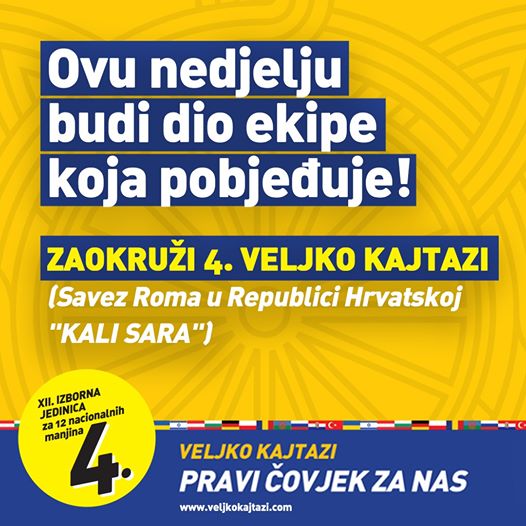 In the elections in Croatia, HDZ took a convincing victory in the elections in Croatia with 69 seats. Veljko Kajtazi, who was previously in the Croatian Parliament, also won a mandate in the Croatian Parliament. He expressed his gratitude to the Roma who gave their vote on his FB profile. He wrote on his FB page: "Thanks to all the support given, and especially to the Roma Union of Croatia" Kali Sara "to the members of that assembly and all its members.

Together we managed to achieve a historic result despite the dirty campaign of the opposition, the mayors, the mayors and others.

This time we sent an even stronger message that we are not for sale, that we know, we can and we want!

As of today, we continue to work on the fight to improve the situation of all national minorities, especially the Roma as the most endangered group.

I invite you all to fight together. I will be your voice as before!

At the same time, I use the opportunity to congratulate the convincing victory of our partner, from whom I expect even greater support, "said in the FB the announcement of Veljko Kajtazi. 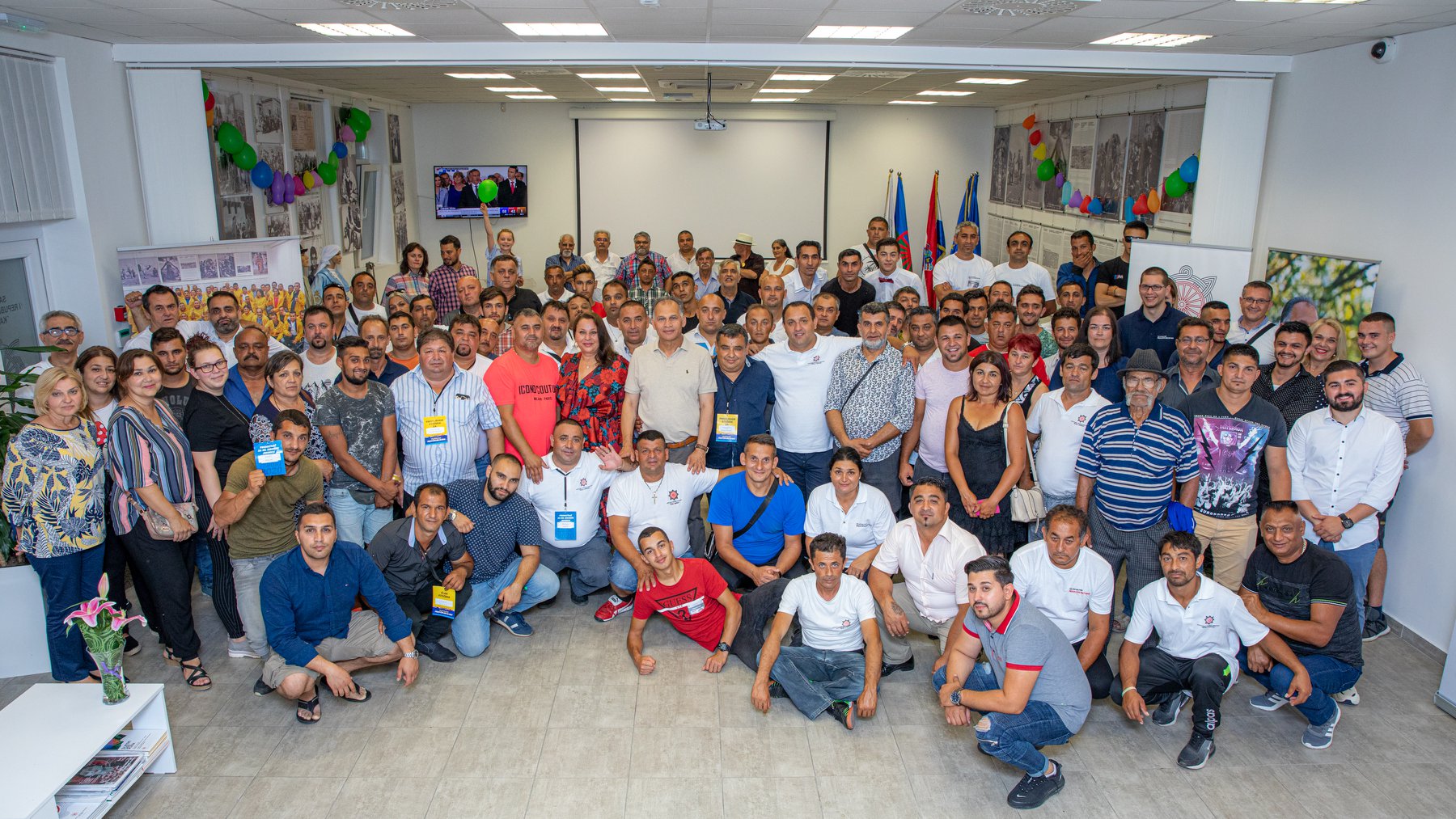 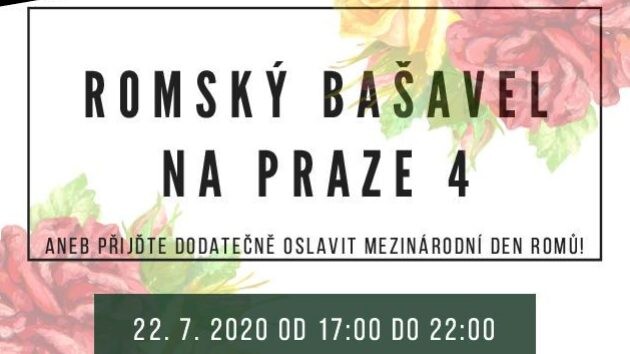 The Prague 4 municipal department and the initiatives Khamoro o.p.s. and Romské Akce (Romani Actions) are organizing an evening of performances they are calling Romský bašavel. The invitation calls on all who are interested to come celebrate International Romani Day, customarily held on 8 April and postponed this year due to COVID-19, and to enjoy a pleasant evening full of dance, music and song.

The event is being moderated by Emil Voráč of the Khamoro organization, based in Chodov, which is especially famous for the care it provides to children and Romani youth. Because of measures associated with COVID-19, the number of participants is limited and it is no longer possible to register online.

Those who have not registered can still attempt to attend on the day. Scheduled performers are

We have 552 visitors watching ROMATIMES.NEWS