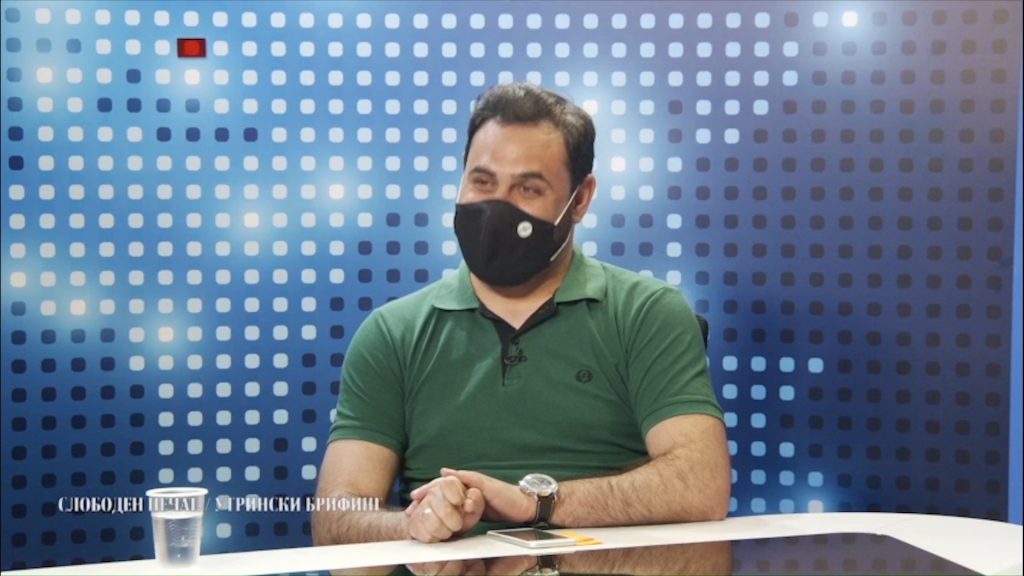 We have progress. It is visible. One of our projects and commitments are the battles against hybrid threats and false news, misinformation and hate speech. During the Eurovision song contest there was a status which said “the little gypsy girl that got married for Belgium – grew up”, implying to the presenter from Belgium which presented the results, hinting to an unfortunate event and gives the perception that every Roma girl gets married at the age of 12, 13, 15 years. But what is a statistic is the fact that many young Roma women have high education, unlike the men, but that is not presented and said in the media. If we want to be one step away from Europe and if we truly want to be a part of Europe and to be citizens of Europe, we have to start abandoning that concept of favoring ethnicity and nationalism, and instead of that to return and once again see the meaning of respecting cultural differences and respect the abilities of the people. The work of certain human being should be a priority, and after that the ethnicity. That is why I say, maybe I am one of the rare people which was never asked about his ethnicity, says Muratov. 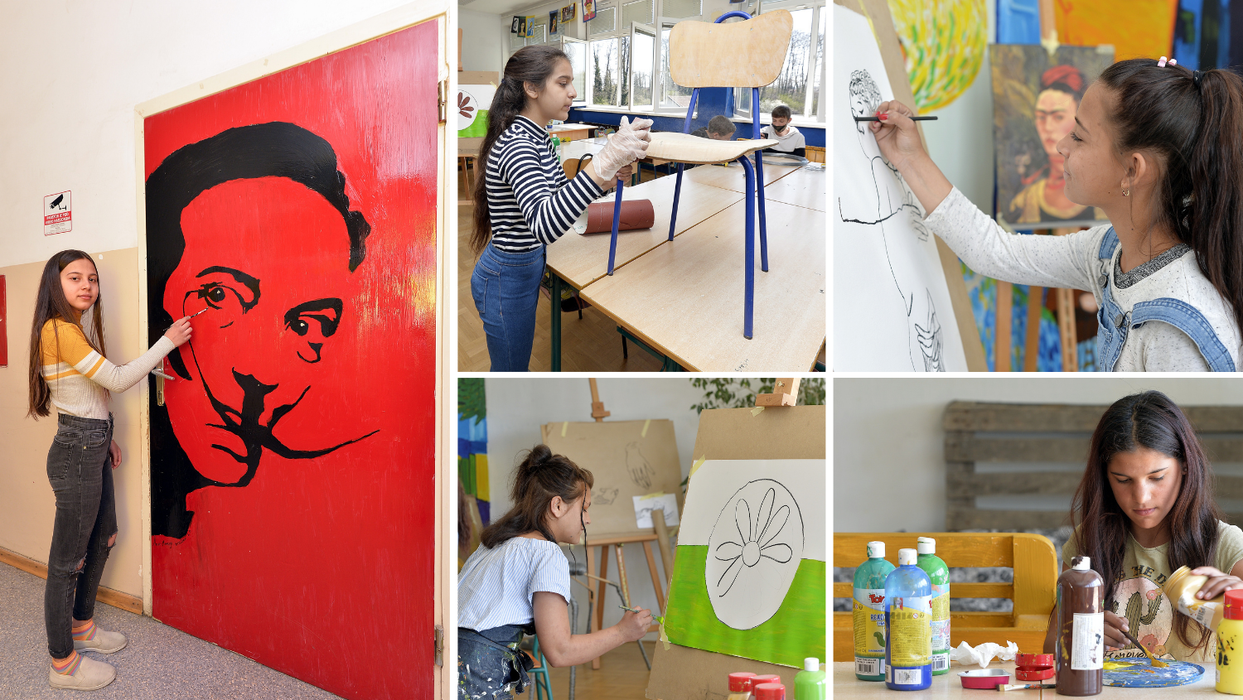 There is no greater reward for a professor when his student who has a mess at home in the Croatian language on the topic "My happy place in life" will write that his happy place is exactly the cabinet of art culture. The girl who for a while suffered from peer violence, and was thinking of leaving school today is a small but cheerful girl full of self-confidence. It is a great pleasure for me to contribute in some way to my work with that girl, "said Ida Domishljanovic, professor of art at the primary school in Kursanec Cakovec. It is one of the few schools in Croatia where out of 429 students even over 80% are Roma children, and show very good success 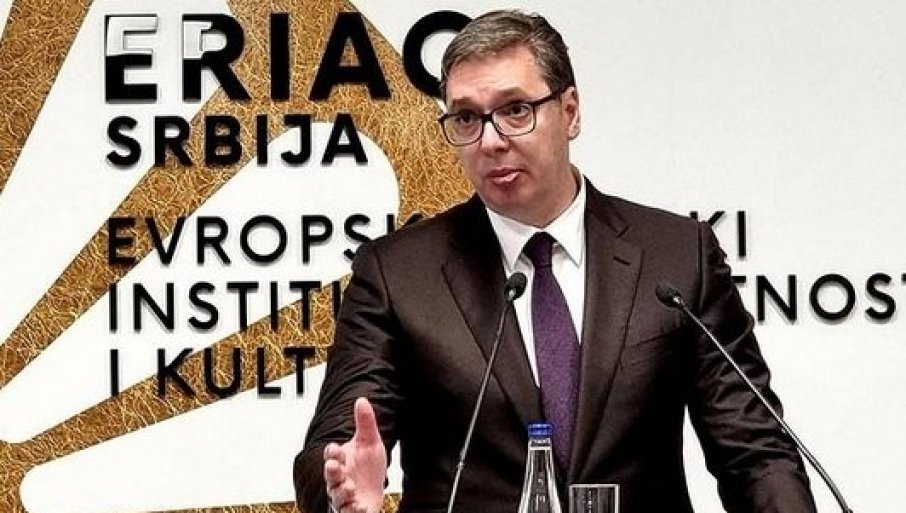 The President of Serbia, Aleksandar Vucikj attended at the opening of the European Roma Institute for Arts and Culture and during his speech, he mentioned:

“I am honored that I am here. We, here are taught to fight against others, and today I am happy that we will be able to combat the differences and the inclusion of Roma.

We are speaking about the vulnerability, but I would like to mention the potential which the Roma have in Serbia. There are many young people, artists, scientists. We must develop the entrepreneur spirit within the Roma community. We will employ 100 Roma in the public administration.

The President pointed out that Serbia does not make a difference among the people based on their national or religious background, and this is clearly seen in the process of vaccination which is organized for all citizens of Serbia”. 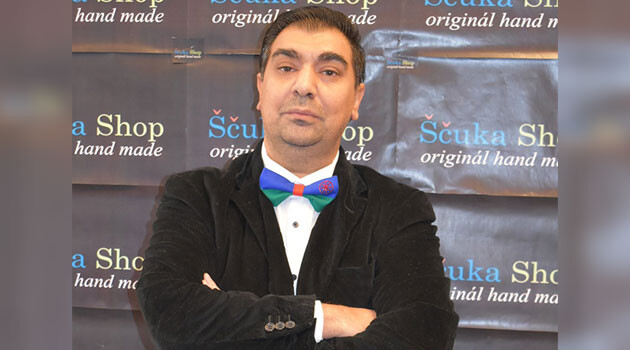 Romani community member Petr Ščuka is the only manufacturer in the Czech Republic producing T-shirts, bow ties or linen bags featuring Romani flags made from hand-glued, imported Swarovski crystals that he sells through his e-shop. The idea to establish an online business came to him three years ago after he produced such a t-shirt for himself with the sparkling little crystals.

"My wife and I originally planned to open a small shop in 2020 with Romani-themed items, we were going to offer t-shirts for both men and women. The pandemic spoiled our plan and we never did open a physical location," he complains.

I have to say it is the gluing that takes the longest because each crystal is really miniature, you have to get the hang of it and have a steady hand. One t-shirt takes roughly 100 crystals," Šcuka reveals, adding that he is processing orders from Austria, Slovakia and the USA.

"After a year on the market we are targeting not just Slovakia and America, but also Great Britain or Canada. The goods are not being ordered from us just by Romani people, but also by majority-society people, or by those who work with Romani people or in pro-Romani organizations," Ščuka concludes.

We have 313 visitors watching ROMATIMES.NEWS