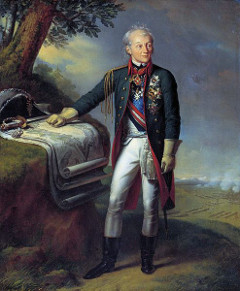 The star of Napoleon Bonaparte could not have risen so high if Aleksandar Suvorov hadn’t lived a little longer.

During his long life (1730-1800) he participated in seven great wars, won 60 battles and did not lose any of them! Suvorov was very different from the generals of his time - he preferred to act slowly, defensively and attack only if the opponent had a numerical advantage. "You have to fight with skills, not numbers," was his response. "Instead of exposing your troops to enemy fire, you must wipe out the attack with a bold and quick bayonet, even if you are inferior in numbers.

"The bullet is a fool, and the bayonet is a hero," he said.

The two greatest generals of this era - Napoleon Bonaparte and Suvorov - must have heard of each other. "He is a hero, he is a great fighter, he is a magician," the Generalissimo wrote to the French military leader in a letter to his nephew. Bonaparte, on the other hand, is much more modest in his praise, claiming that Suvorov has the heart, but also the mind of a great general. It is not clear which of the two is better at waging war, as they have never met on the battlefield.

In the past few days, a video emerged on Facebook from Jasmin Lindgren from Finland. The video shows a brutal attack of a security guard in a local market in Finland, where he attacks a Roma women which allegedly has hidden a can of beer under her skirt. The post was published on the RASMUS – National Network against racism and xenophobia.

The post says that this attack is more than shocking! Also, the owner of the market stated that the police are investigating the whole situation, and that the man who committed the assault is suspended.

Everyone knows that the only official language in Germany is German, there are four other minority languages recognized.

These are Danish, Lusatian Serbs, Frisian and German Sinti and Roma

All of you communities have a rich history and culture that is largely preserved through their language.

Most Sinti and Roma in Germany migrated from southeastern Europe in the late 19th century but also as a guest worker program in the 60s and 70s.

Almost all Roma speak two languages, except their mother tongue, and the language of the country where they live.

There are many Roma who have lost touch with the modern Romani language due to assimilation.

There are still attempts to codify the Romani language. 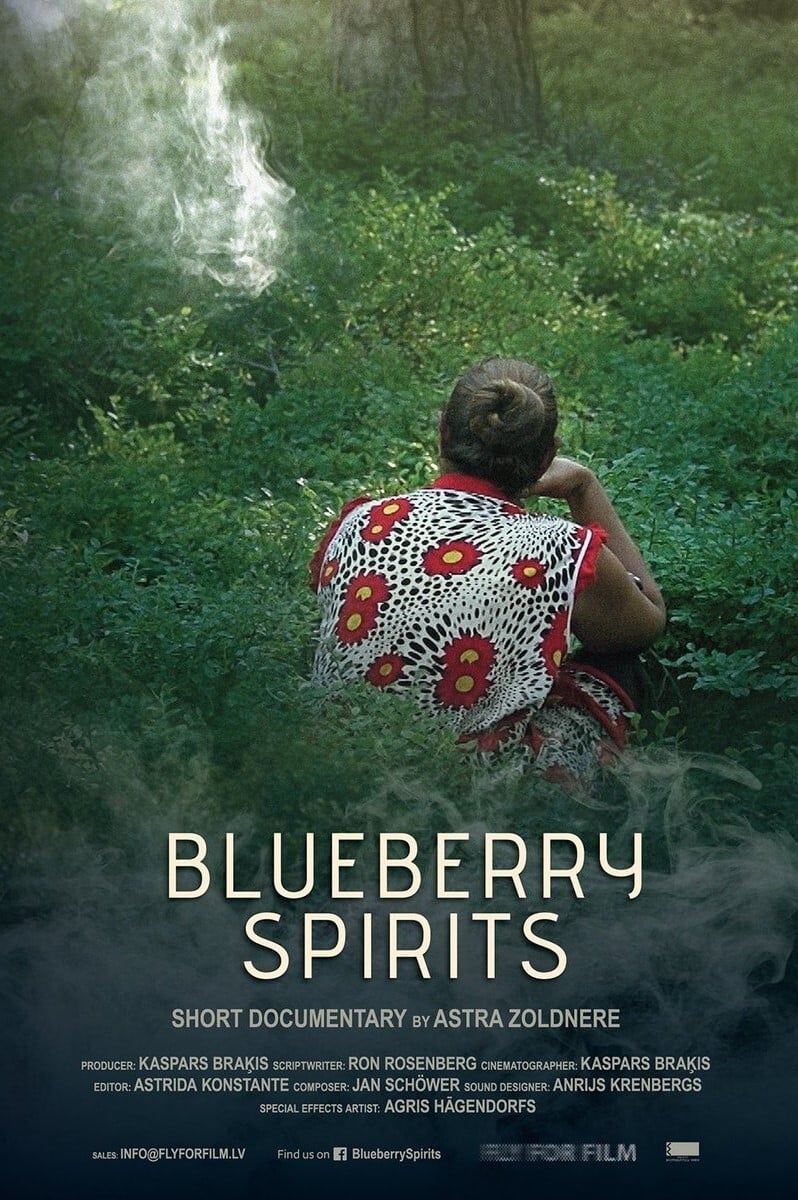 This year, on May 25, the curtain falls on the International Roma Film Festival "Golden Wheel 2021" organized by SP BTR Production.

The Award Committee of the Festival Jury has decided how the Grand Prix will be awarded to the documentary "Prisoners' Rights" directed by Nedzip Umer.

We have 191 visitors watching ROMATIMES.NEWS