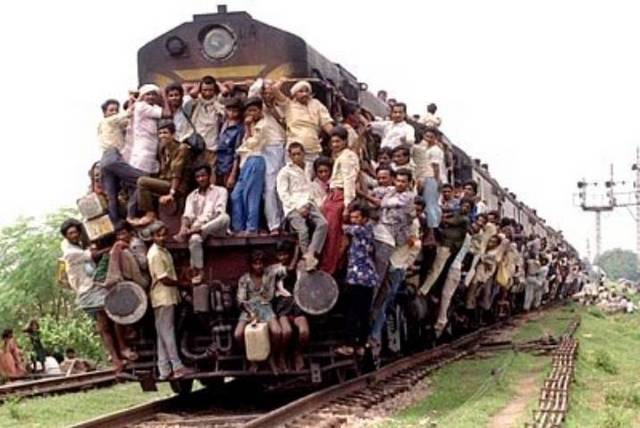 According to the area of ​​its territory, this country is on the seventh place in the world (3,287,263 km2) with about 1.2 billion inhabitants.

In India there is a house at an altitude of 5,500 meters

India has never invaded another country in its history

Until 1896, India was the only source of diamonds in the world

The state of India is the largest democracy in the world, the seventh largest by territory and one of the oldest civilizations

India is home to the world's largest family, a man with 39 wives and 94 children

India is a federation consisting of 28 states and seven federal territories.

India is the country with the largest number of post offices in the world.

The largest employer is Indian Railways, which employs over one million people

Chess was invented in India

The largest school in the world is located in India and has 45,000 students.

It is an interesting fact that Indian women carry and store as much as 11% of the total gold in the country. It is more than the national treasury of the United States, Switzerland and Germany combined.

There is a man in India who claims that he has not eaten anything for 70 years.

After a series of tests, doctors still do not have an explanation for that phenomenon.

There are some weird professions in India like street cleaning 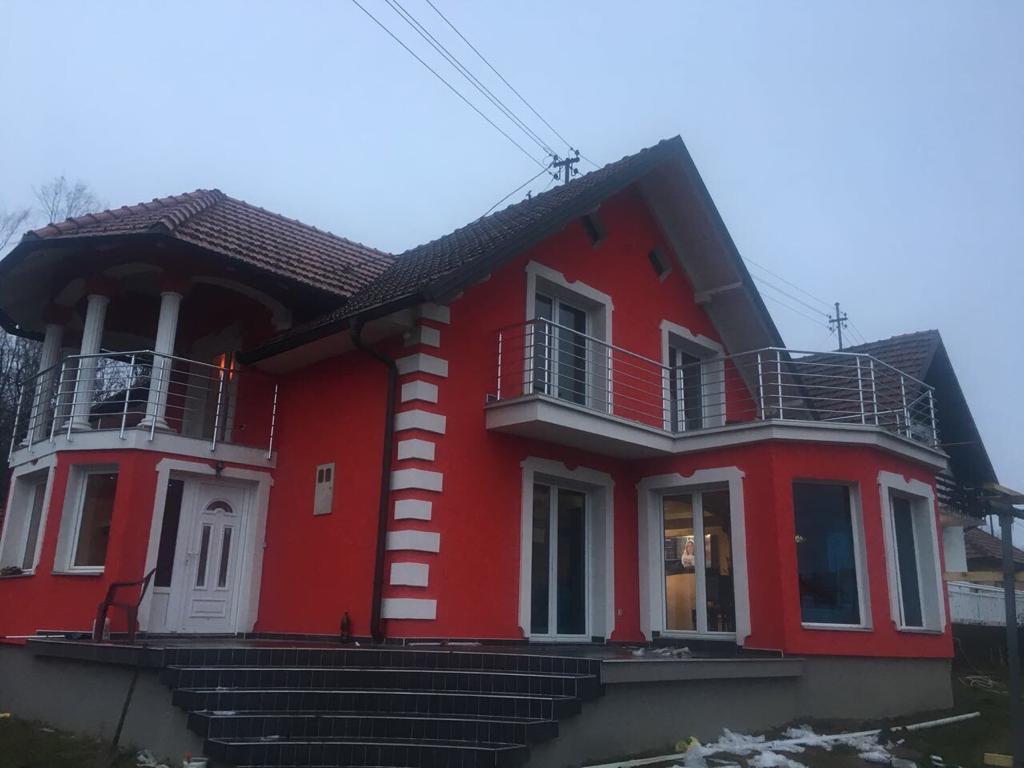 A sketch soon appeared on the land where the ancillary premises of that land: shed, garage and barn, which before the purchase were on his, and now belong to the neighboring property.

In fact, in 2008 Rifat Ahmetovic. Bought the house with the auxiliary facilities and land of 1,296 m2 in the place Bistarac, municipality of Lukavac. Due to the then bad financial situation, he moved in 2017.

The problem arose, according to Ahmetovic, when uninvited surveyors appeared on the property and illegally made measurements and made a new plan and sketch in favor of the neighbor. He responded with a lawsuit in court, but no one wants to solve that problem.

The first geodetic image shows that the auxiliary property is located on his property, while on the second floor he is on the border between his and the neighboring house.

The geodetic service says that they have not made any repairs to the sketch. But according to the documentation that Ahmetovic has, those changes have been made.

Otherwise, Ahemtovic. Is the only Roma family in that neighborhood and the question is whether they are unwanted guests for that reason. Ahemtovic купи bought the property legally, and now the situation has changed and his property is being confiscated.

The trial is scheduled for September 1 this year. Will they be able to fight for their rights.

The new decision follows a series of international discussions on racism, especially in the United States, where big companies have changed some of their traditional product names due to racial stereotypes. One of the largest German food companies "Knorr" announced that it will change the name of the popular hot "Zigeuner sauce" due to its racist connotation, according to the German media. The new name of this sauce is "Pepper sauce the Hungarian way"

It has been announced that this sauce product will appear in a few weeks with the new name in German stores and markets. In addition to this product, during the discussion there was an opportunity to change the name of a Viennese salt maker from the company Kelly's wants to rename its product named "Gypsy Bicycle". From the end of August, that product will be sold as "Circus Wheels". 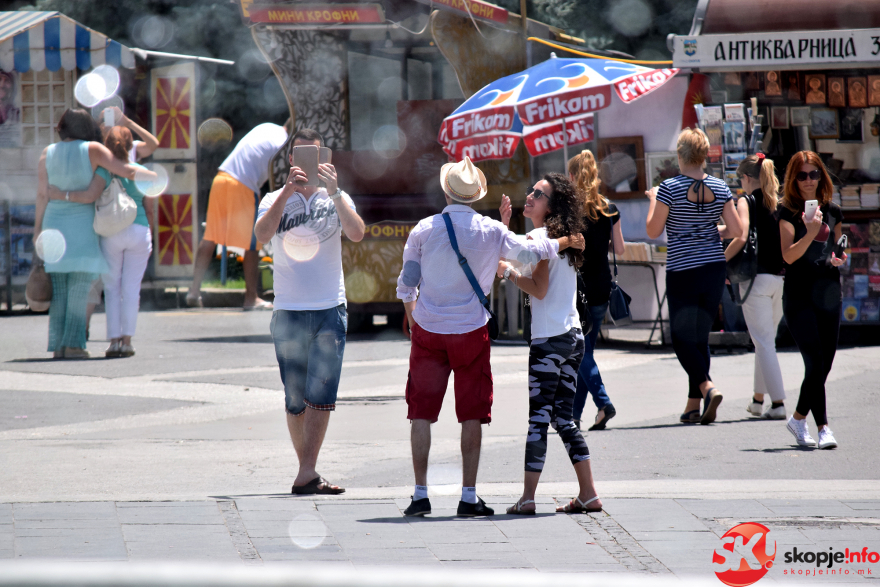 Nationalism, above all, is paranoia. Collective and individual paranoia. As a collective paranoia, it is a consequence of envy and fear, and above all, a consequence of the loss of individual consciousness; therefore, collective paranoia is nothing but a set of individual paranoia. It is easy for the nationalist, he knows, or thinks he knows, his values, his national or the values ​​of the nation to which he belongs, ethical and political, and for the others he is not interested, he is not interested, the others are hell ( other nations, other tribes). They do not even need to be checked. The nationalist in others sees only himself - nationalists. The position is comfortable. Fear and envy. Nationalism lives on from relativism. There are no general values, aesthetic, ethical, etc. There are only relative. And in that sense, first of all, nationalism is a setback. You just have to be better than your brother or half-brother, and the rest I do not care. This is what we call fear. The others even have the right to reach us, to overtake us, we are not interested in that. "It is disgusting and unworthy of me to have a soul controlled by geography." Charles de Gaulle - "Patriotism is when you put love for your people first, nationalism is when your hatred for other people is primary."