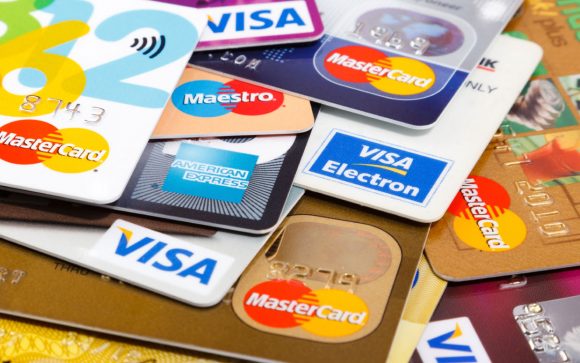 Another 7,000 citizens who were not on the list of winners, but met the conditions, will receive a home payment card with state aid. Most of the complaints or 4,052 are for high school and university students, 2,572 complaints were approved for low-income employees and 483 for the unemployed. The documents were re-examined by the Ministries of Education and Labor, the Health Fund and the Employment Agency.

Cash can not be withdrawn as cash, but can only be used to buy domestic products and services. The money should be spent by August 15 this year. 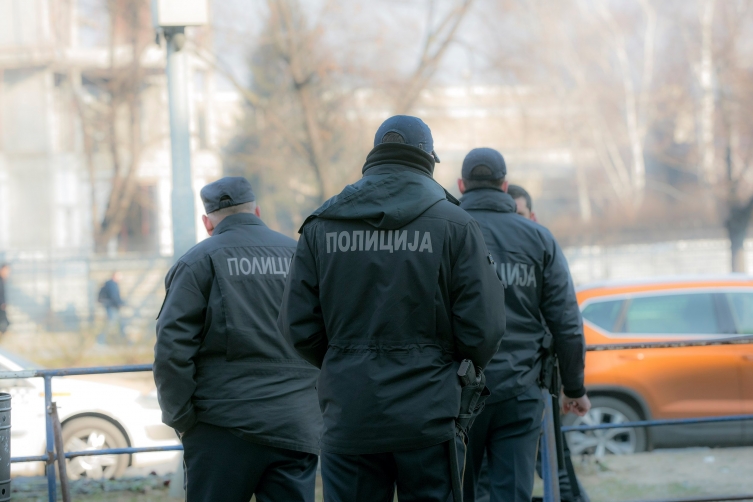 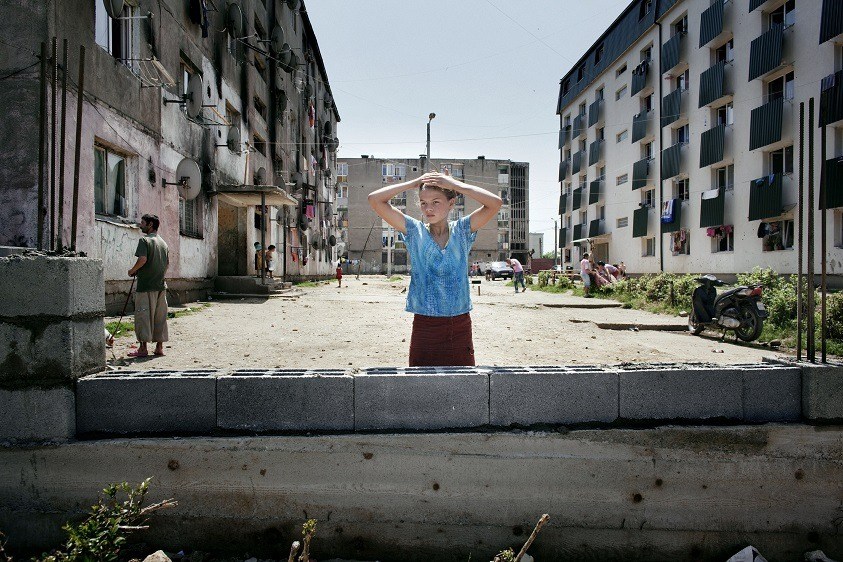 As European Roma Grassroots Organisations Network (ERGO) we stand with the Black Lives Matter movement and we say it loud and clear: In Europe, Black and Brown Lives Matter!

Structural racism and discrimination against ethnic and racialised minorities are deeply rooted in European societies. Across the EU, people of African descent, Roma, Muslims, Jews and immigrants face widespread and entrenched prejudice and exclusion.

Roma are more likely to live in poverty than the majority population, have a higher risk of unemployment and have poorer health – as tragically seen during the Covid-19 pandemic. They are exposed to discrimination, segregation and racism by their co-citizens and more often victims of police brutality. 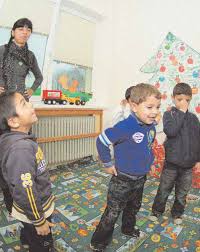 On May 1, 2020, the Roma Education Fund (REF) signed an agreement with the Austrian Development Agency (ADA) to implement a 32-month vocational education project in Albania and Kosovo.

Financed by a EUR 865,000 contribution from Austrian Development Cooperation, together with EUR 107,949 funding from REF and two local project partners, the project Education, Employment, Partnerships and Gender Equality: A Winning Formula for Roma in VET seeks to contribute to social inclusion and poverty reduction of Roma in Albania and Kosovo through support of the vocational education and training, facilitation to labor market and empowering stakeholders to take measures to support transition of Roma to employment.

We have 97 visitors watching ROMATIMES.NEWS