The Alliance of Roma from Macedonia – SRM will organize its 6th Congress on the 12th of June where the new leadership will be elected and when the program of the party will be presented for the next four years (2021-2025), which has a goal to improve the situation of the Roma community in our country.

The Congress is titled as “Visionary” and is the first one following the death of the former President and leader Mr. Amdi Bajram.

Within the frameworks of the organization of the Congress, a documentary film will be premiered which is dedicated for the personality and work of Mr. Amdi Bajram, the film is titled as “The hand of the giver is the hand that gathers”.

The Congress will be held in the “Alexander Palace” Hotel starting from 12:00 afternoon. 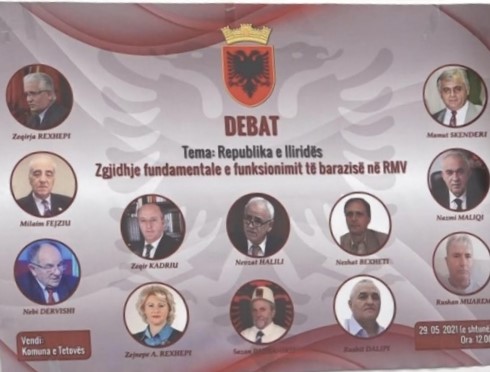 The position and status of the Albanians in Macedonia needs to see some reforms, because we are a population with compact spread and a big demographic number. The international norms, the Charter of the United Nations and the Documents of the Helsinki Committee give us the right to have autonomous governance and to have the Republic of Ilirida, which is an expression of the citizens – Albanians.

There was a debate on Saturday in Tetovo on the subject of “Republic of Ilirida – a fundamental solution for the functioning of the equality in Macedonia” as announced by Nedjat Bedjeti, presented as the President of the Ilirida Movement.

This debate was actually an announcement for the formation of a new political party which plans to participate at the elections, and “after the win to form the Parliament of Ilirida”, reported the TV station Klan.

Nevzat Halili and Milaim Fejziu, the initiators of the 1992 referendum were also present during the debate. 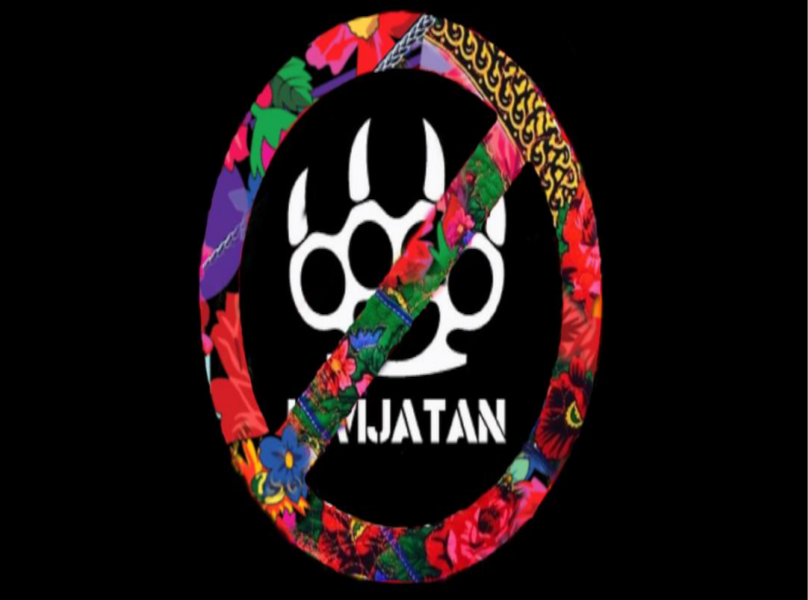 The decision was announced on May 12, 2021, after the European Roma Rights Center (ERRC) filed a number of complaints where Roma and Roma were written off by Serbia through the local organization Vojvodina Roma Center (VRC) against the right-wing group.

ERRC President George Jovanovic, who is himself a Roma with Serbian citizenship, remarks:

"This decision shows that Roma can take positive steps to overcome hatred when they act together.

When we Roma use the power of the law as a tool, we can fight the injustice that we could not achieve by acting alone. In the coming period, you can expect more complaints from Roma who are tired of being the target of hatred and discrimination. " 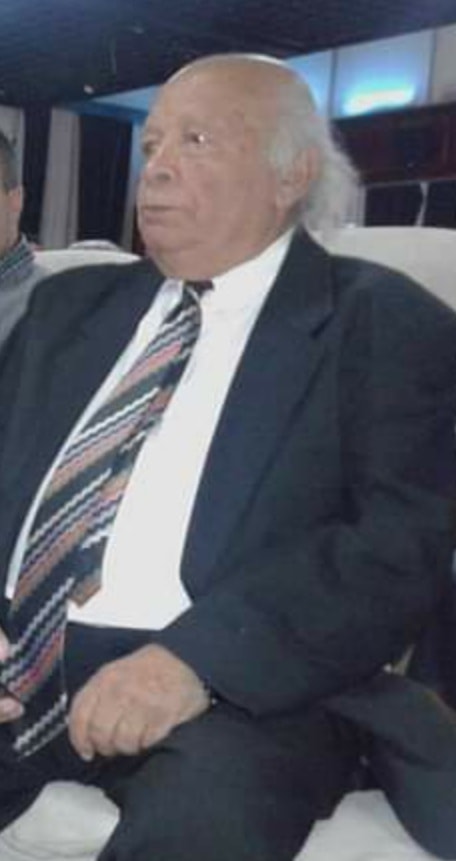 We have 259 visitors watching ROMATIMES.NEWS